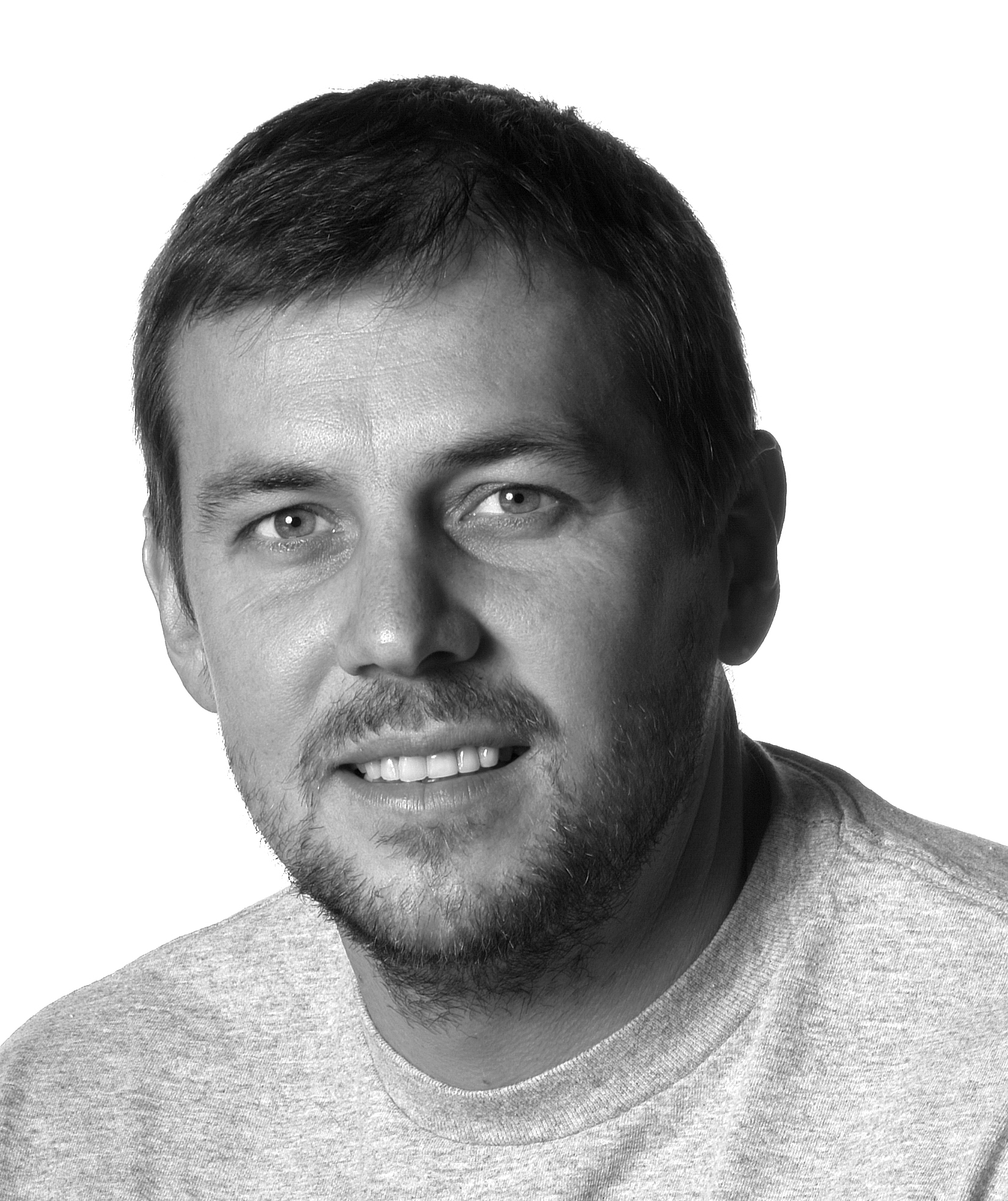 Harald Belker has never designed a car for a film that he could drive. At a little over two metres tall, the German designer can’t fit into the tiny cockpits of the concept cars he has created for films like Steven Spielberg’s Minority Report and Warner Bros’ Batman & Robin.

“I designed the Minority Report car for Tom Cruise to drive, who is much shorter than me,” he says. “Even the Batmobile, which was 28 feet (8.5 metres) long, there was not room just by the way the car was proportioned. It was so packed with batteries and electronics.”

Belker didn’t always want to be an automotive designer. He moved to the US from Germany on a tennis scholarship and finished a degree in Manufacturing Technology before he even considered the field.

After a friend introduced him to the world of design, he enrolled at the Art Center College of Design in California for Automotive Design in 1990 and graduated with honours. A stint designing consumer vehicles at Porsche and Mercedes-Benz Advanced Design in California set Belker up for a transition into automotive design for films in 1995, when he began working on Batman & Robin in Hollywood.

“It was the best time of my life,” he says. “I got the job and so I got to drive onto a movie set and work on a really really big film, when they still had these enormously big art departments in LA.

“The production director really liked the old 1950s cars, and wanted me to design the Batmobile as a singler seater with those big fenders. She wanted the bat cave to have a visual impact on the design, so that’s what the big arching wings were inspired by.

“I’m still friends with a lot of the people who worked on the film. You become part of this relatively small network, and it opened up an entirely new career for me.”

Now, Belker has over 30 movies under his belt, including vehicle design for Armageddon, Inspector Gadget, Cat in the Hat and most recently Tron Legacy and Total Recall 2012. Since 2012, he has worked as the head of industrial design at Anki, a San Francisco-based consumer robotics start-up. His most recent project for the company is an app-controlled driving and shooting game called Anki Overdrive, which debuted last year.

A glance at Belker’s body of work shows an abundant range of styles. He describes his style as “graphically bold, with the sensitivity and vision to push new forms”. He adds: “I like to design everything and I do. I am working on furniture, sports equipment, bags, toys, cars etc. I don’t ever want to do the same thing over and over.”

He points to Minority Report as the cornerstone project of his career. Though he garnered attention for the futuristic red Lexus 2054 featured in the 2002 sci-fi thriller, his true pride and joy were the driverless vehicles that navigated Washington D.C. on a network of arching railways called the MAG-LEV system.

In this accident-free, computer-controlled system, Belker’s pod-like cars move at speeds of 130 to 160 kilometres per hour. The inside of the vehicles more closely resembles a room than a car, with cushy seats and furnishings. The adjustable interior features seats that allow passengers to face one another and a video screen for entertainment.

“The [Lexus] really just came about at the last minute but it got a lot of press,” says Belker. “With the MAG-LEV system, Spielberg wanted the designs to be based on realistic goals. A lot of times in films cars just sort of hover and fly around, with no foundation in feasible technology. In Minority Report they really wanted us to be realistic— to show how the future could actually look.”

And Belker may have been on to something, as autonomous cars make their debut into the tech and auto industries. Belker has often dealt in the currency of fantasy and entertainment, but he thinks that many of the big ideas in films later materialise in the real world.

“Look back at the original Star Trek where they have ‘the Communicator’,” says Belker. “It was just one of the stereotypical things that was done in the movies, but now with mobile phones it’s a reality.”

BioFibre cars can be grown organically

He thinks the future of car design will be driven by technology, though he warns that tech companies and car companies are two very different things.

“At some point we’ll come to understand that we don’t need enormous cars to just get around,” he says. “Because of the way cars are made today, designers have a lot more freedom with creative shapes. I’ve read that people are working on a way to fabricate cars by growing organic material into the body shape.”

Belker is referring to futuristic cars like these exploring the concept of using biologically engineered and regenerating material, as well as this Mercedes-Benz ultra-light concept car made out of “BioFibre” grown in a completely organic environment.

“As soon as human beings think of something then we can start developing it,” he says. “The sky is the limit, and I hope to see it.”

All images courtesy of Harald Belker.

How Shakespeare’s Globe is using design to find new audiences