After being postponed last year because of the pandemic, the London Design Biennale put out an open call to the world’s designers.

In partnership with Chatham House, the event’s organisers set a brief for submissions that showcased Design in an Age of Crisis. Projects could address any of four identified topics: environment, work, health and society.

“We were absolutely astonished by the number of submissions we received, but even more by the range, breadth, depth and diversity,” London Design Biennale director Victoria Broackes tells Design Week. “They came from Thailand to Togo, from London and Sydney, and everywhere in between.”

The open call was not intended to be a competition, Broackes continues, but rather a launchpad for ideas and conversations. All can now be viewed in an online gallery. These are the projects that caught our eye. 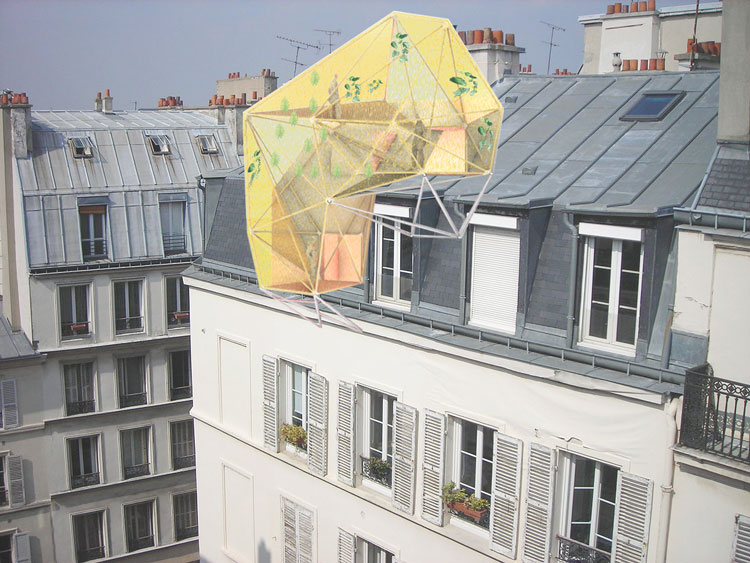 So much time spent indoors because of the pandemic has naturally got lots of us yearning for green spaces, nature and open air. Not having these things, in the form of a garden or nearby park, can take a toll on our mental health.

This is the issue the designers behind Pop-up Ecosystems are trying to address. The team were inspired by “epiphytes” – organisms that grow on the surface of plants. The resulting designs are a series of structures which can be fixed to the side of buildings, and are made out of locally-sourced materials.

The plant species found in each tent-like garden are specially selected for their ability to grip onto the fabric of the structure – and as they grow over time, their roots are intertwined, which serves to make the structure even more stable.

While effort has been made to improve the quality of sex education in schools, current offerings often still leave kids with questions and teachers without answers. Knowing that adequate sex education is vital for both physical and mental health, designer Stephanie Kneissl developed Pillow Talk.

Kneissl describes the four devices that make up her invention as “technology for awkward questions”. Each covers a different aspect of sex that young people should be aware. The first device for example explores consent – two participants are invited to each push a button on the device, but only when both press at the same time does a condom get released.

Broackes tells Design Week: “We liked this as it addressed a topical but perennial issue – how to talk about difficult things – and in an interactive way. An eye-catching, playful and empowering tool that breaks through the taboos around sex education, especially around the area of consent.” 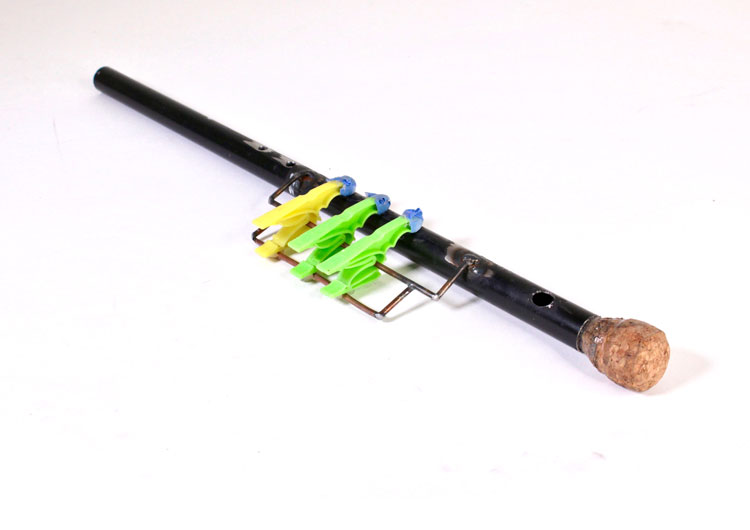 Aiming to tackle two problems in one – waste and loneliness – RCA student Andrew Scott has developed his project. London Orchestra out of Waste Materials explores how musical ensembles can be produced from materials we would otherwise throw away.

It is an ongoing collaboration with composer Hangrui Zhang from the Royal College of Music – Scott designs and develops the instruments, while Zhang then works on how to perform with them. Scott explains that not only does music have the power to unite people, but the use of waste materials aims to break down barriers that currently exist to music education.

Waste materials used in the project include old corks, clothes pegs and metal tubing and even disused cutlery and broomsticks. 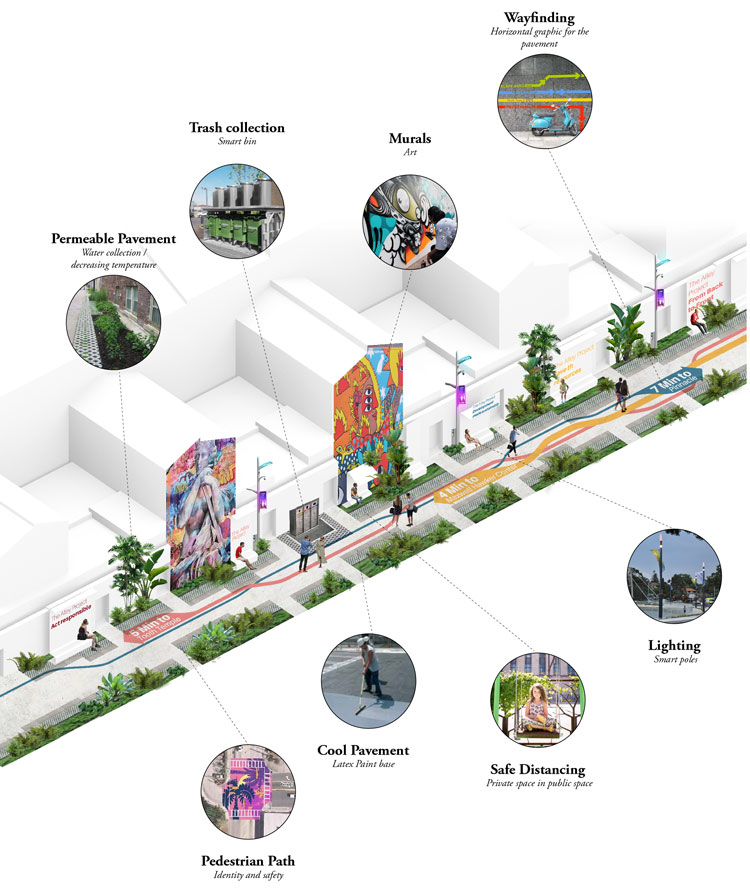 With its first iteration, the Alley Project was designed to turn disused and dark alleyways in Singapore into safer and more creative public spaces – but as Broackes explains, it is a idea that could in the future be adapted at a global scale.

The project features both short-term and long-term ideas for these areas: interactive programming and public art installations, and intricate waste management systems are just some of the ideas offered by the team. In the context of the pandemic, the project takes on a new significance as towns and cities aim to make their public spaces more accessible to all.

“There were many themes and concerns that came through in the submissions, and one that emerged was how seemingly local issues may be playing out in cities across the world,” says Broackes. “Understanding this can bring us together and allow us to exchange design ideas to make the world a better place.” 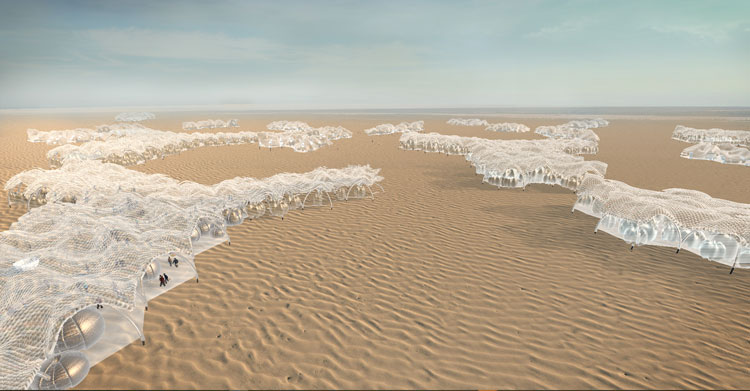 While the world continues to focus on the coronavirus pandemic, it should not forget the vast range of other natural and manmade disasters that occur each year. Radical Gravity is a project that addresses the need for shelter for displaced peoples after disaster strikes.

The team behind the project have created a shelter system that is both environmentally friendly and sustainable, which also takes into account “human well-being and social norms”. These shelters are dropped in freefall, which acts as a “self-building” stage. Each unit is designed for a different function, to provide support to those who need it, and are not dependent on existing infrastructure.

The biggest issue with developing shelters for post-disaster is often how compromised land and existing infrastructure is. The team explain that the Radical Gravity system is: “Not only the most efficient and fastest way to deliver the shelters, in several cases it is the only way.”

Chatham House will host a series of talks in the summer discussing a selection of the submissions, before a curated exhibition of submissions takes place during the London Design Biennale takes place at Somerset House, Strand, WC2R 1LA. For more information, head here.