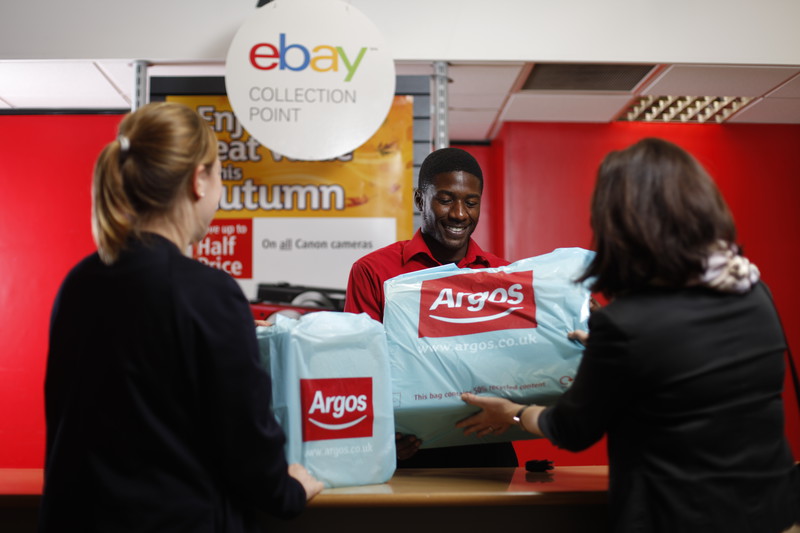 Following the announcement of Sainsbury’s £1.4bn acquisition of the Home Retail Group it has emerged that eBay could become a physical concession within Sainsbury’s stores.

While the deal has not yet been rubber stamped an agreement has been reached and has been set out in this prospectus.

The Home Retail Group owns Argos. Sainsbury’s says that 1000 new Argos jobs will be created as a result of the deal.

A Sainsbury’s spokesman says: “In terms of what happens next we’re looking at all channels – food and non food and we’re looking to bring more concessions in so there’ll be many more Argos stores.”

eBay already has a partnership with Argos where sellers can drop off items and buyers can pick them up from a dedicated point in store. Alternatively Argos can deliver these items on behalf of sellers.

“We have to be wherever they want to shop”

Speaking to Marketing Week, eBay’s director of EU advertising strategy, product and operations Phuong Nguyen has said that the concessions arrangement in Sainsbury’s stores could also extend to eBay.

“The prospects are huge and the merger makes a lot of sense for both groups,” said Nguyen. “It could potentially mean that [eBay pop up stores or a click and collect set-up within Sainsbury’s stores], yes.”

Nguyen added: “If there’s one clear thing from the strategy with Argos we’ve learned it is that consumers today want to shop on their terms. We have to be wherever they are, and wherever they want to shop. If that means eBay being more present in locations around the UK then that’s where we will be.

“The retailers that will win can offer world class ecommerce and world class physical retail. You can be the best on digital but sometimes a consumer just wants to touch and feel a product – that’s the power of pop-up locations.”

You can read a full interview with Nguyen on Marketing Week