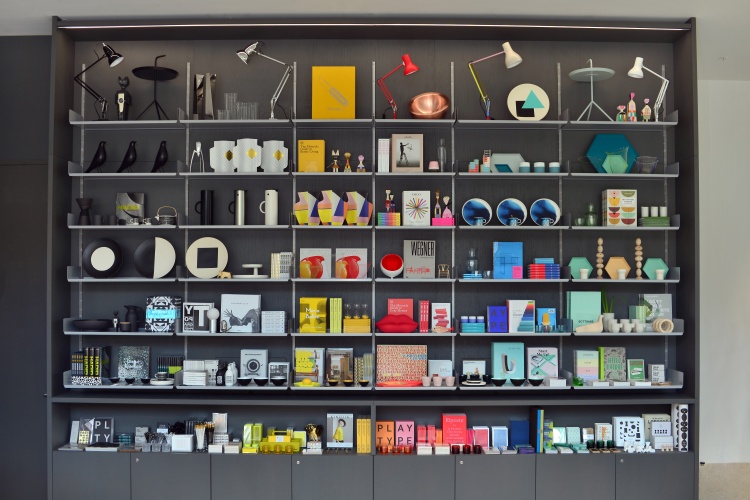 The new Design Museum, which is set to open in London’s Kensington this November, has revealed the interiors of its shop.

The shop, which opens today 15 July at 224-238 Kensington High Street, marks the museum’s first retail space at its new site.

The Design Museum is due to open at this site in November, after the previous museum at Shad Thames closed its doors on 30 June. It will take over the former Commonwealth Institute building.

The 76m2 shop space has been created by designer John Pawson, who is also designing the interiors for the museum itself.

It will include a curated selection of “design classics”, says the Design Museum, which will include items from exhibitions on show at the museum itself, alongside other international pieces.

It will also include a Design Museum-branded range, alongside collaborations with designers and arts book publishers such as Phaidon.

The interiors of the shop aim to reflect the aesthetic of the upcoming museum, says the Design Museum, and use materials such as stained oak, glass and terrazzo, and Dieter Rams-designed shelving. It will also include a shop fixture by Swiss furniture company Vitra Retail.

Deyan Sudjic, director of the Design Museum, says: “The Design Museum shop reflects the values of the museum itself. It’s our ambassador on the high street, always changing, always full of fascinating things, displayed with style, and staffed by people who live and breathe design.”

The new museum will be more than three times the size of the old museum, and will include three floors of gallery spaces, a library and archive, a learning centre with workshop space, two events spaces and an auditorium for talks and seminars. There will also be a café, restaurant, film studio, meeting rooms and offices, and another smaller shop based within the museum itself.

Sudjic says he hopes the new museum will act as a “bridge between the V&A and the Science Museum”, as it moves into London’s museum quarter.

Alongside the new physical space, the Design Museum also saw a rebrand in March, adding a “the” to its name and creating a graphic pattern based on the roof at the Commonwealth Institute.

The new Design Museum will open on 24 November. 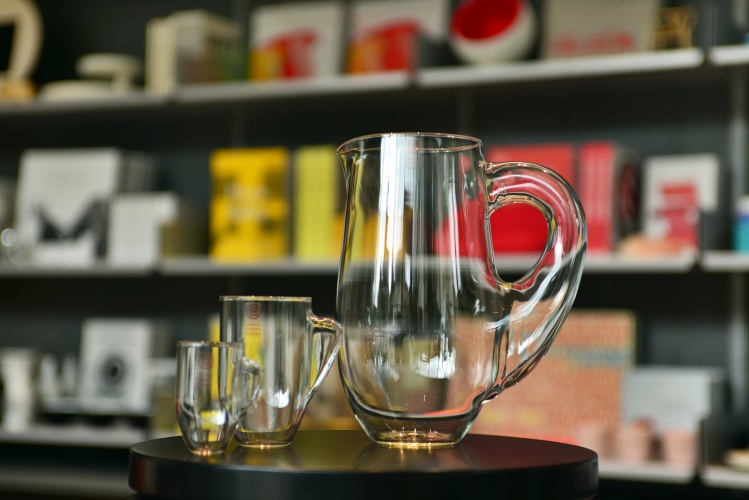 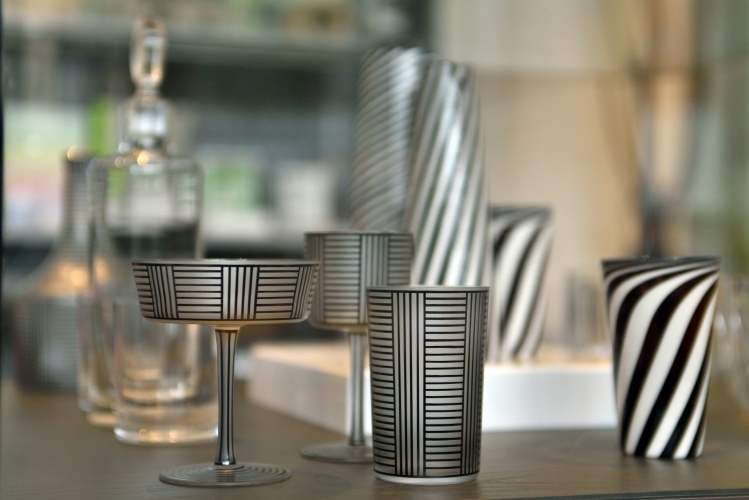 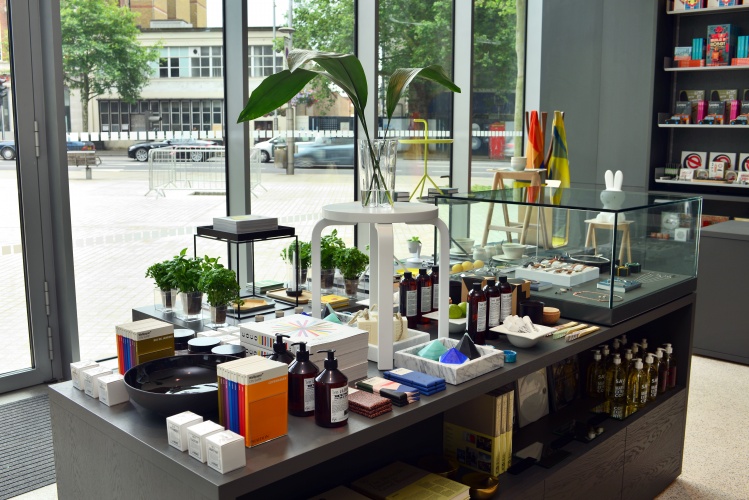 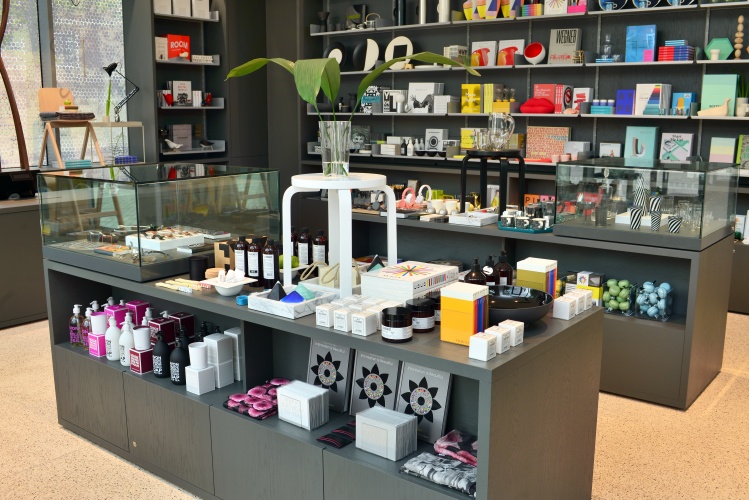 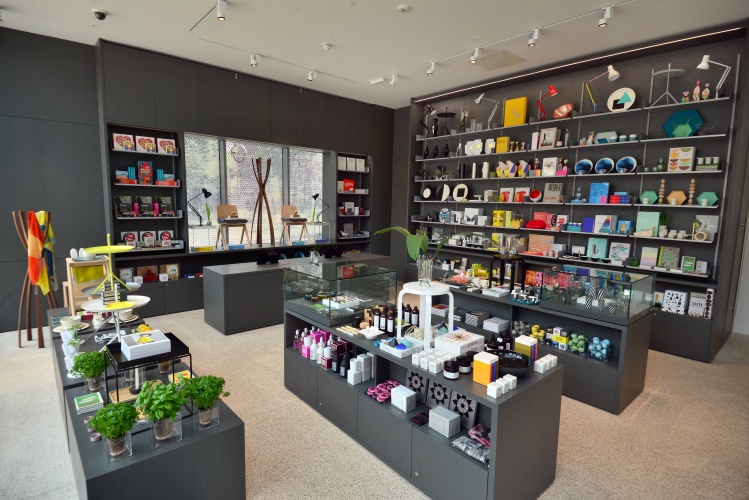 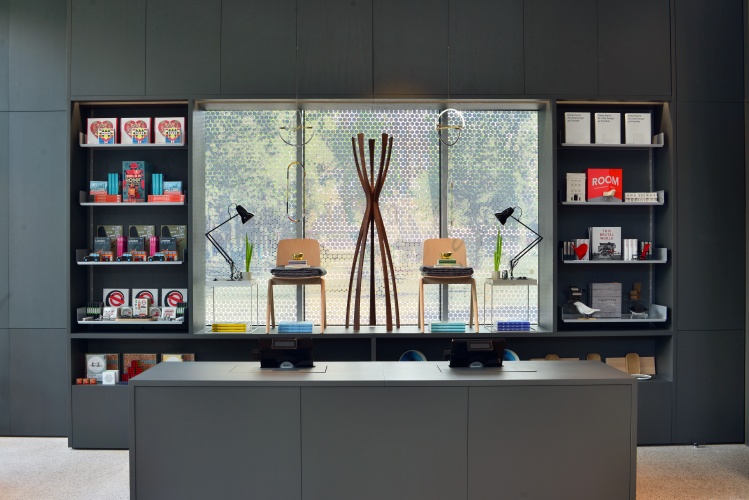 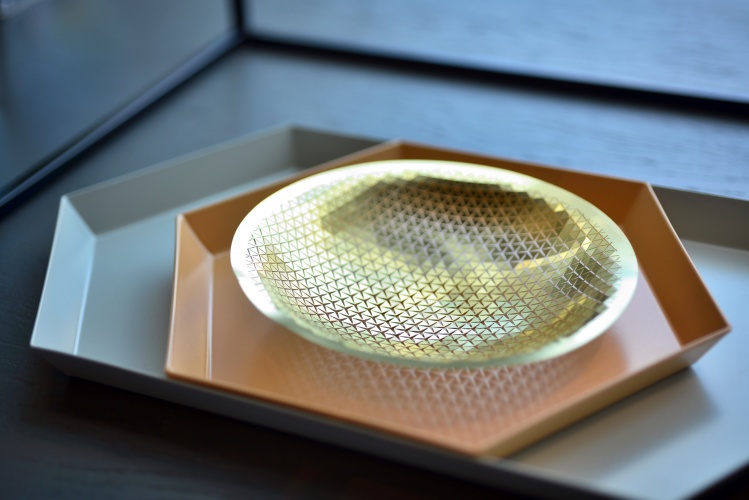 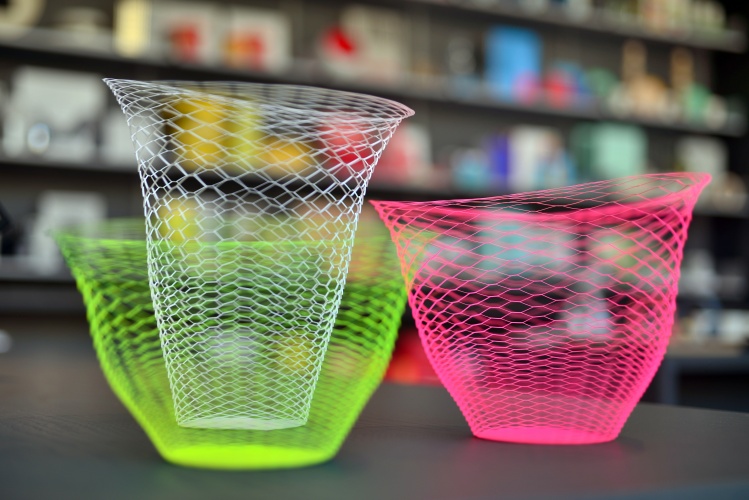 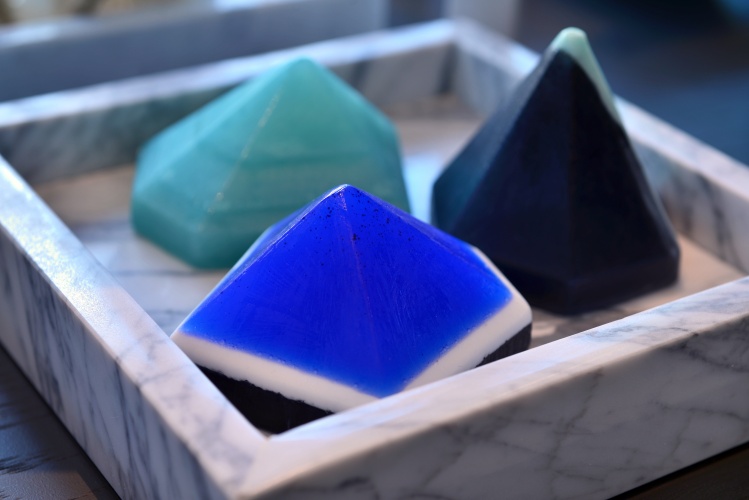 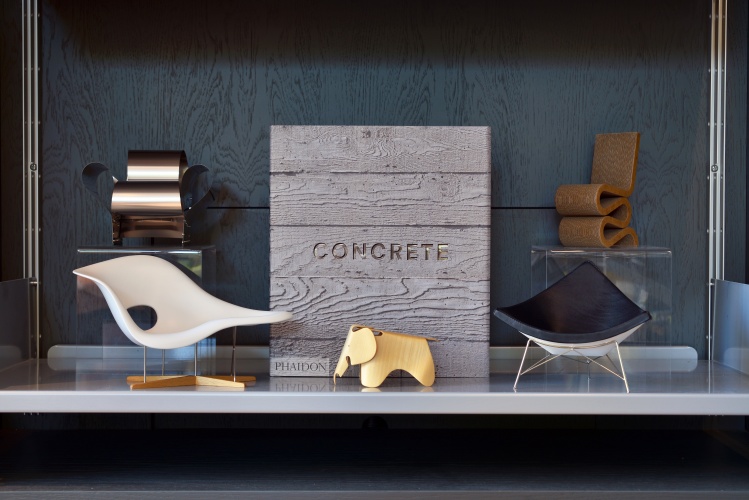 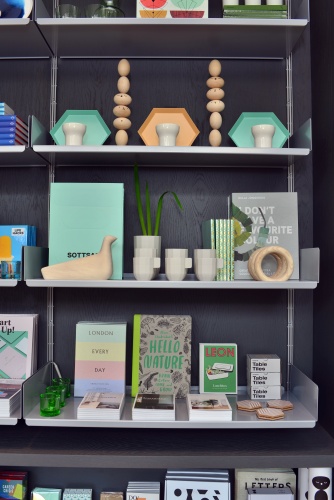 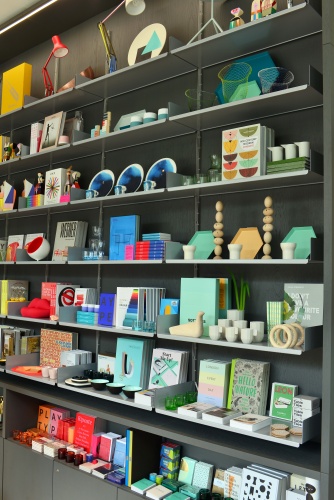