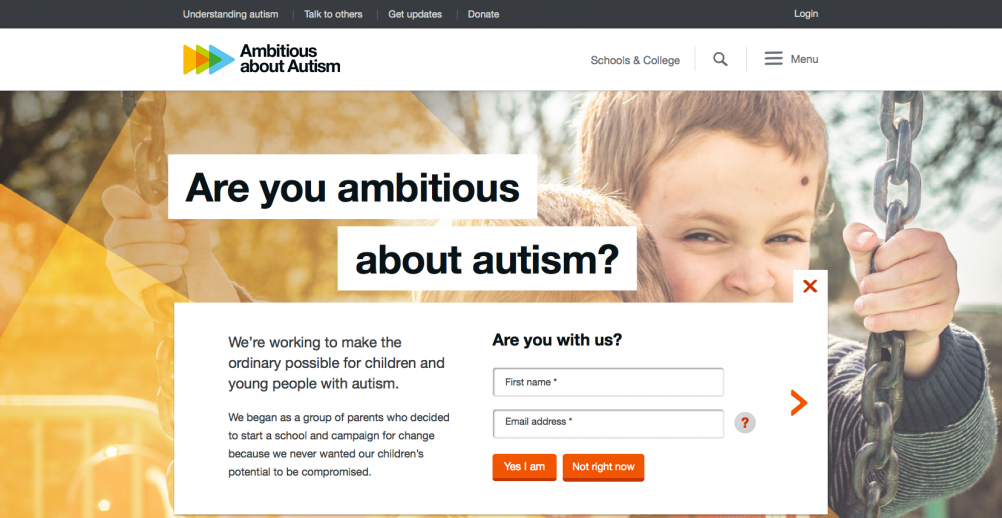 Blue State Digital has co-designed Ambitious About Autism’s new website by working directly with young people who have Autism.

Ambitious About Autism is a charity which offers education and support, raises awareness and is involved in campaigning and lobbying.

BSD has designed the site “with and not for” young people with autism and has looked to “not just tick the accessibility box” but “fully embrace all users”, according to BSD senior account director Ali Walker.

“Although there are other autism charities they don’t really give support to young people with autism or their parents,” says Walker. She describes the Ambitious About Autism as a “disruptive brand”, which is looking to enact change and offer support. 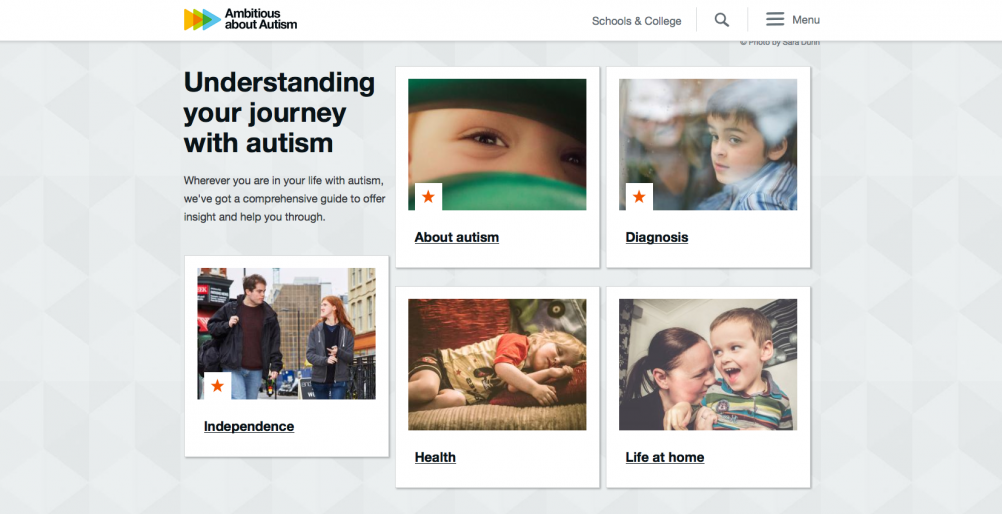 The previous site engaged a small active community, but a need was identified to drive further, broader engagement and increase fundraising according to Walker who says BSD was appointed in February last year to this end.

The consultancy has taken an “action-orientated approach”, which means encouraging people who use the site to take increasing levels of action and to become more involved.

Walker calls this “moving up the ladder of engagement”, a process which encourages people to become advocates, supporters and donors.

“Many parents are time strapped and cash-poor so they are not in a position to donate but they are building brand awareness and will drive fundraising in the future.” 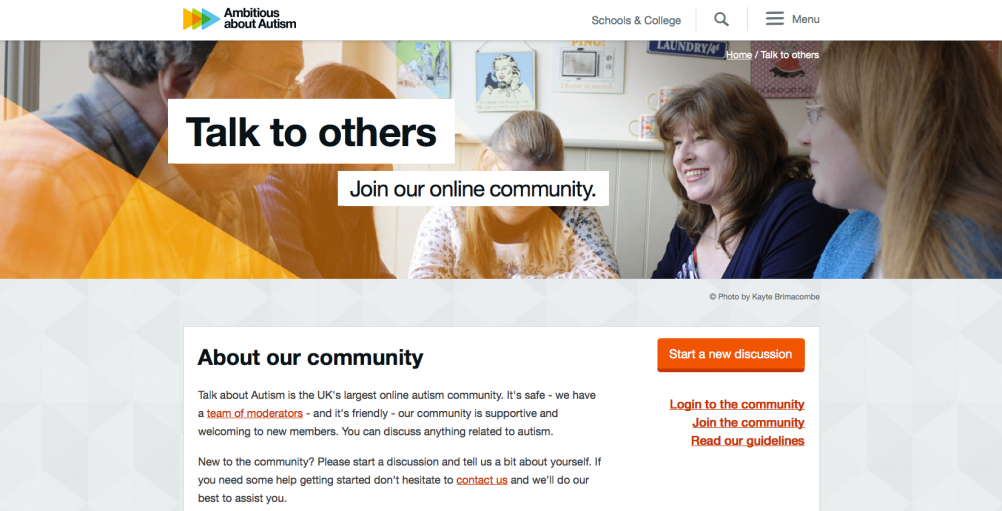 One of the key sections of the site is My Voice, a forum section co-designed with and directed towards young people. Parents have also been engaged. My voice will be “an authoritative voice”.

A strong voice will be garnered through structured debate, led by stakeholders and by including the voices of the charity’s Young Patrons –who attend party conferences, meet MPs and campaign.

“There are separate forums for adults and young people. There’ll be web chats and organised things like Google Hangouts. It’s aimed at 16- to 24-year-olds and will tackle problems like employment as many young people feel they have been left on their own without advice or a voice.” 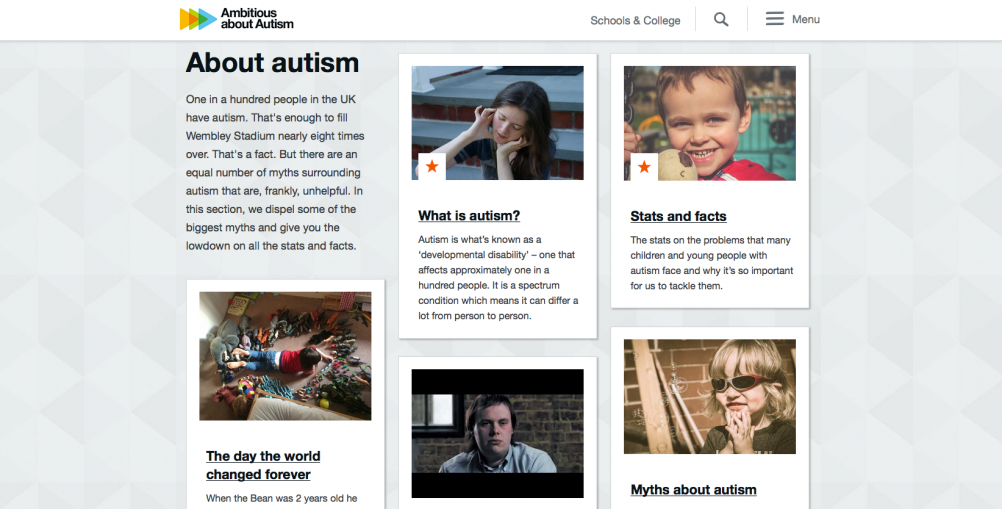 A new topic-based “About autism” section has been created and is geared to accessing information quickly. It also integrates with the forums.

“The whole process is about lowering the barriers and increasing engagement,” says Walker.

Five things I love about designers