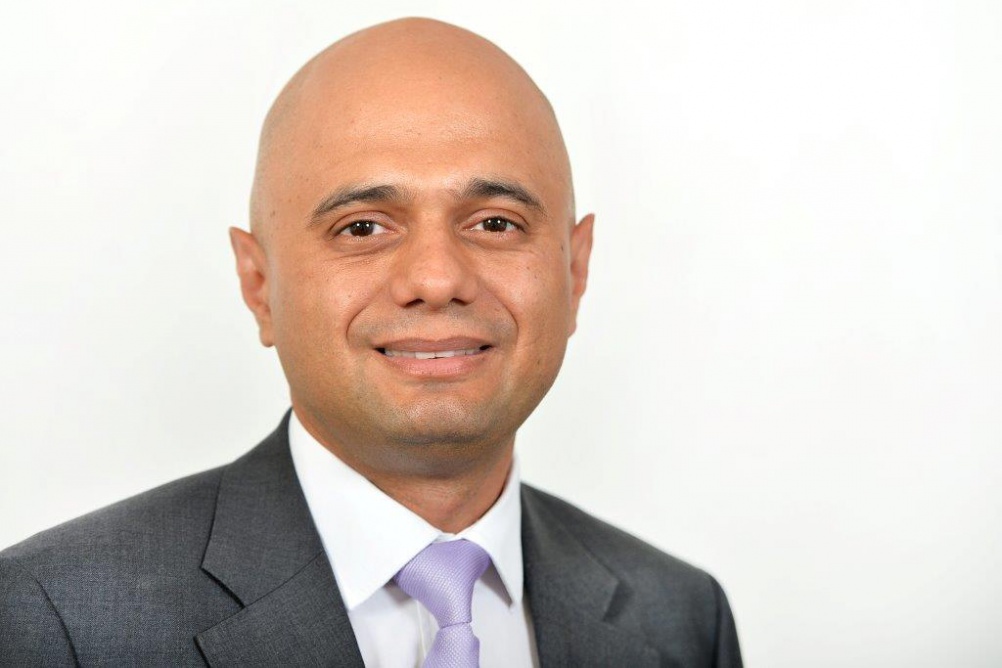 Sajid Javid has been named as the new Business Secretary in Prime Minister David Cameron’s reshuffle and will head up the Department for Business, Innovation and Skills, which holds responsibility for design at central government level.

Paying tribute to Cable, Design Council chief executive John Mathers says: “We very much appreciate the contribution that Vince Cable made, particularly over the last five years, in promoting British industry and wish him well.”

Mathers adds: “The Design Council looks forward to working with the new Government to build on the competitive edge provided by our design expertise… We will continue to work closely with the new government to help deliver their objectives in key areas which include boosting innovation, delivering local growth and helping towns and cities deliver critical housing and infrastructure.”

Javid moves to BIS from his previous post as Culture Secretary, which he held for 12 months.

Javid was state-school educated and has a degree in economics and politics from Exeter University. He became a member of the Conservative party in 1988 and has a CV that includes a number of senior banking positions.

At the age of 25 he became vice president of Chase Manhattan Bank in New York. He later joined Deutsche Bank in London.

Javid is being replaced at the Department for Culture, Media and Sport by John Whittingdale, Conservative MP for Maldon.

Whittingdale has been in Parliament since 1992 and served as Shadow Culture Secretary between 2004 and 2005. He is also chair of the All Party Parliamentary Intellectual Property Group and chair of the Culture, Media and Sport Select Committee, leading its 2009/10 investigation into the News of the World phone hacking scandal.

We look at what a Conservative government will mean for the design industry here and get reaction from the industry to the Tory election victory here.