Launched by British-Kazakh violinist Galya Bisengalieva, the label aims to put out music that unites both classical and electronic music techniques, thereby “methodically broadening the parameters” of both genres.

Bisengalieva approached the Baxter & Bailey team, having previously known studio’s work through its long-standing partnership with the London Contemporary Orchestra, of which she is the leader. Just as the music released to the label challenges traditional ideas, Bisengalieva’s brief to the team was to create something that also pushed the aesthetic norms of contemporary classical music. 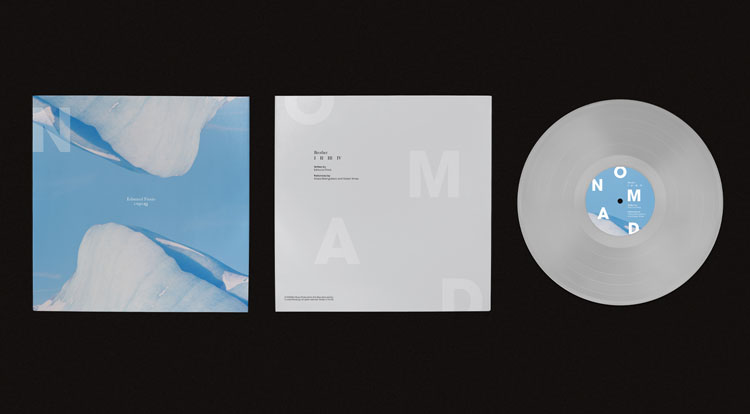 Wanting to take their cues from the music itself, Baxter & Bailey designer Lydia Fisher tells Design Week the team listened to the label’s scheduled releases to inform their first steps.

“A bit like how a book designer should read the book they’re asked to design covers for, we felt it was important to understand the music before we considered the identity design,” she says.

With a sounder understanding of what Bisengalieva was offering, Fisher says the team made an early decision to focus on the “boundary-defying” nature of the label.

“The label will be exploratory, challenging and far ranging in its musical choices – so it naturally followed that the design should reflect that,” she adds. 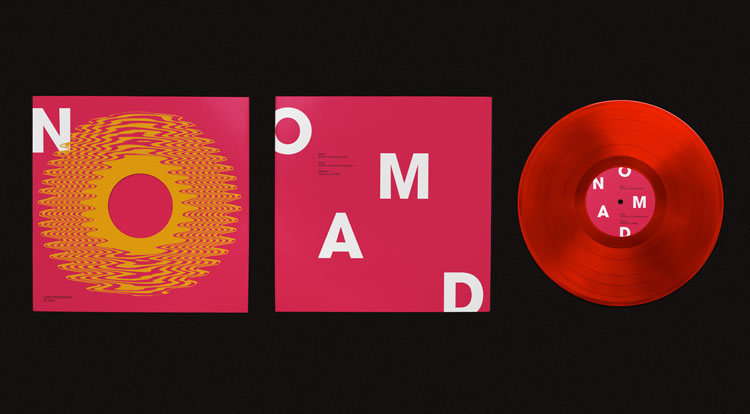 At the core of the identity is Nomad’s new logotype, which “wanders, roams and explores”, according to Baxter & Bailey co-founder and creative director Matt Baxter. Applied across the label’s various digital and physical touchpoints, including its vinyl packaging, the letters help to create a “fluid and shapeshifting identity”, he adds.

Animation developed between the team and fellow Brighton-based video specialists Buff Motion explore this further: “[Buff Motion] helped to bring the typography to life, using some of Nomad’s music to influence the behaviour of the typography,” Baxter says.

But though the logotype and wider identity is characterised by fluidity, some elements have been fixed to give a sense of consistency. The ‘N’ of Nomad, for example, is anchored in the same position on all the vinyl sleeves.

Restrictions are “a benefit, rather than a problem”

Applying the identity to Nomad’s vinyl sleeves was particularly enjoyable, according to Baxter and Fisher.

With the label still in its infancy, Baxter explains that funding for pressing the vinyl and printing the package was tight, so that Nomad “couldn’t stretch to many bells or whistles when it came to print production”.

“We had to ensure that the restrictions became a benefit, rather than a problem, which I think we achieved,” Baxter says, pointing to his favourite element of the design as being the bespoke catalogue numbering system conceived for the sleeves.

He ends by saying the team are “hugely enjoying” the opportunity of designing each new release, and will continue to work to help Nomad’s body of work. 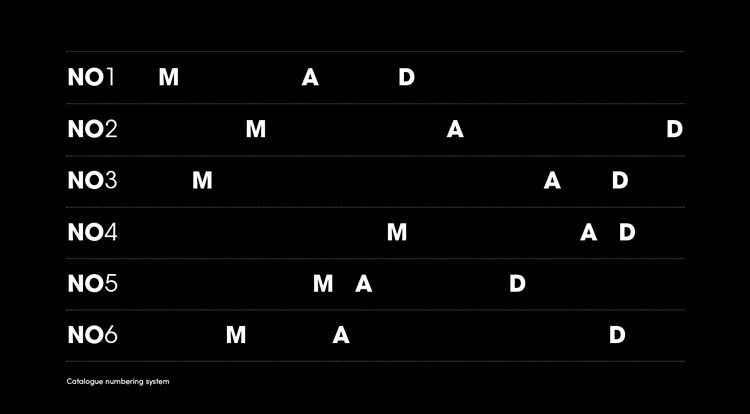 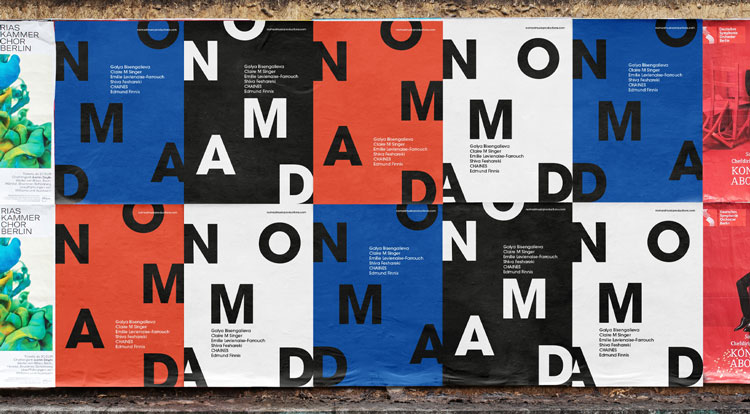 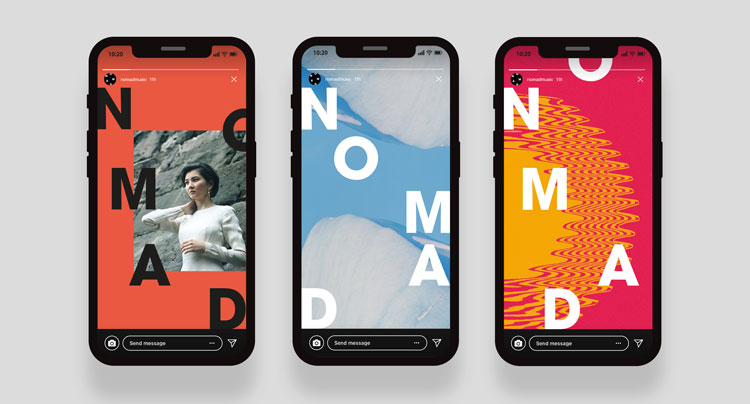 Designers on post-lockdown retail design: “All our givens have been taken away”