Among Equals has created the branding for Blue, a new environmental standard from Oceanic Global.

Oceanic Global is an international non-profit that works to protect the world’s oceans through education and community engagement.

Blue has been created in an attempt to help businesses operate more sustainably – by reducing plastics, for example – but with a more wider approach to environmental issues, according to Among Equals co-founder Emily Jeffrey-Barrett.

Businesses can work with Oceanic Global to establish the sustainable practices required for certification. Among Equals has developed the naming, strategy and visual identity for the certification system. 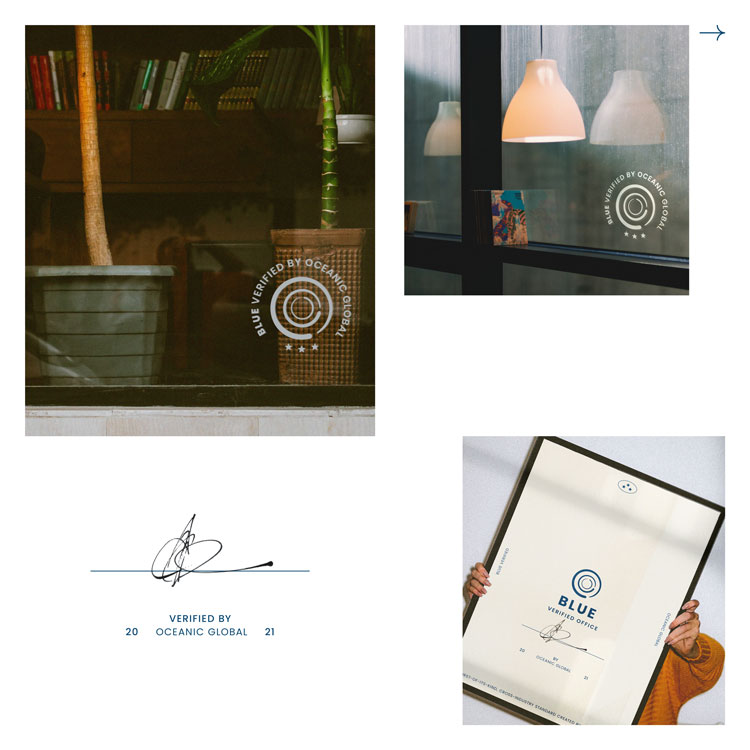 Jeffrey-Barrett explains that one of the issues facing Oceanic Global when establishing standard was a relatively narrow target audience.

The aim was to create a brand that maintained the charity’s ocean remit but invoked the wider environment as well, according to Jeffrey-Barrett. The name also had to fit into the existing wider Oceanic Global brand, she explains. 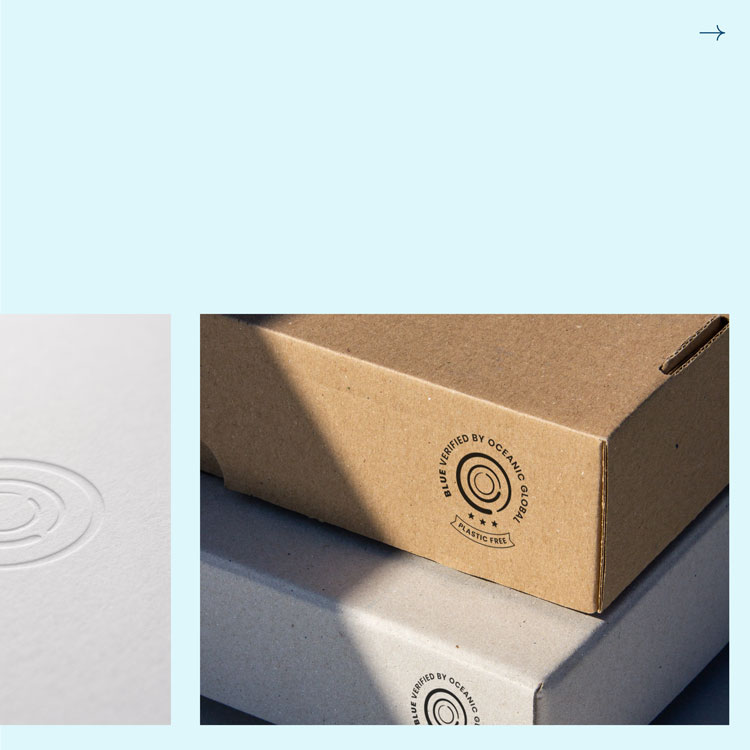 Finally, it had to be kept simple as it would be applied to a variety of applications such as a certificate guide, badges and product seals, she says.

Blue was chosen because of its associations with Earth, and in particular a nod to the Blue Marble, a photograph of Earth taken from outer space in the 1970s. 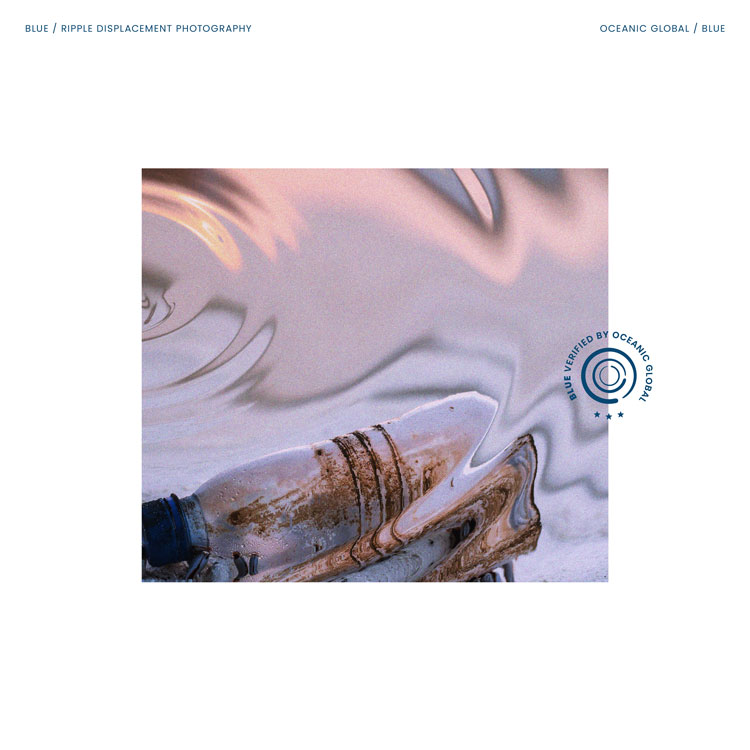 While the name has a clear connection to the ocean, it also reflects the standard’s goal to “protect our entire blue planet”, she says.

The team’s research showed that blue has associations with sustainability but does not carry the “baggage” of green which has become commonly associated with environmental causes, Jeffrey-Barrett adds.

“A unique brand in its own right”

The certification mark was inspired by the charity’s primary logo, which takes the form of an ensō sign (a circular symbol developed from Buddhism and Japanese calligraphy).

Among Equals refined the logo’s edges and tripled the circles to create a ripple effect. These have been set out on a golden ratio grid “as a nod to the fact that it’s protecting nature”, Jeffrey-Barrett says.

The team also hopes that the logo moves away from a “stock sustainability cliché space”, which has become saturated with familiar images such as the Earth icon, she explains.

Again the emphasis was on simplicity. “Used by everyone from five star hotels to music venues to FMCG giants to small local restaurants, this mark needed to work seamlessly in all contexts – from luxury to loud,” Jeffrey-Barrett says. 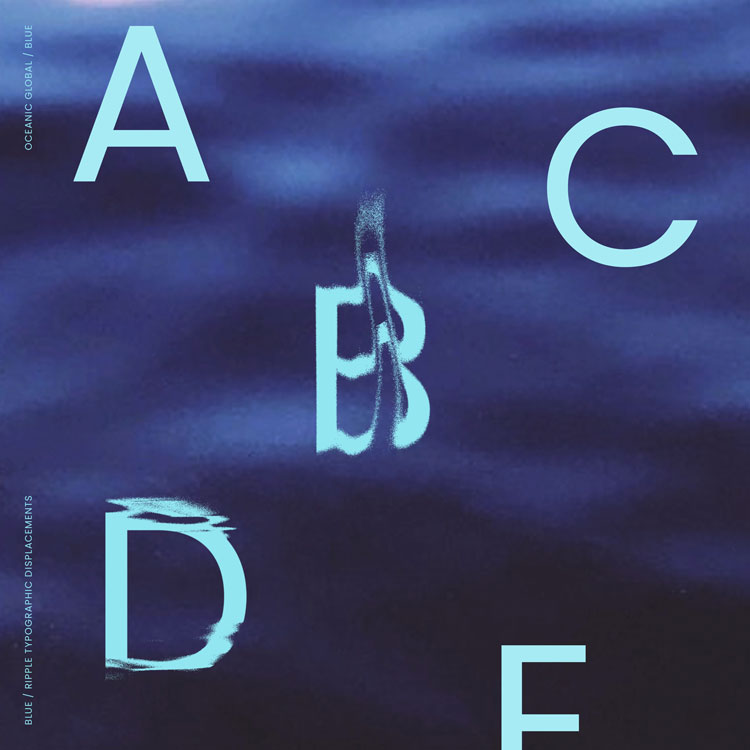 The designers created an overlay effect for Oceanic Global which adds a ripple effect to elements of the identity, like the typeface and photography.

While this style fits within the overall ocean theme for the mark, the effect provides the charity with a way “to build a unique brand in its own right without straying too far away from the master brand”, Jeffrey-Barrett adds. 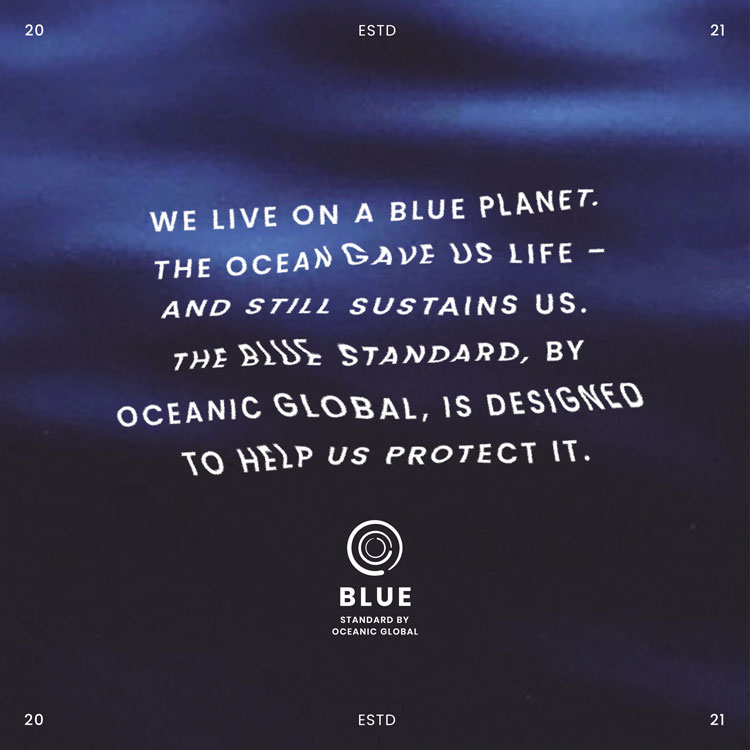 Among Equals also helped Oceanic Global to develop the strategy for the system, creating badges for different levels of certification.

These include product seals for packaging, which could be used by consumer brands that use the certification, for example.

What do you think of work for Blue? Let us know in the comments below.