Google is establishing its self-driving car project as its own separate entity called Waymo.

The company’s name stands for “a new way forward in mobility”, according Waymo CEO, John Krafcik.

A new logo has also been revealed, comprising a bright green and blue overlapping “W” symbol and the name of the company in an angular grey sans serif typeface.

Krafcik says Waymo’s mission is “to make it safe and easy for people and things to move around”, and suggests that its driverless technology could be used in personal vehicles, ridesharing and logistics in the future.

The driverless technology company will become part of Google’s parent company, Alphabet, which was set up in 2015.

Waymo will continue to build on the work already carried out by Google’s self-driving car project, which has been testing prototypes for several years and was first revealed to the public in 2014.

It has since carried out the world’s first fully-self driven car ride in October 2015, when Steve Mahan road alone in one of its protoype vehicles in Austin, Texas. 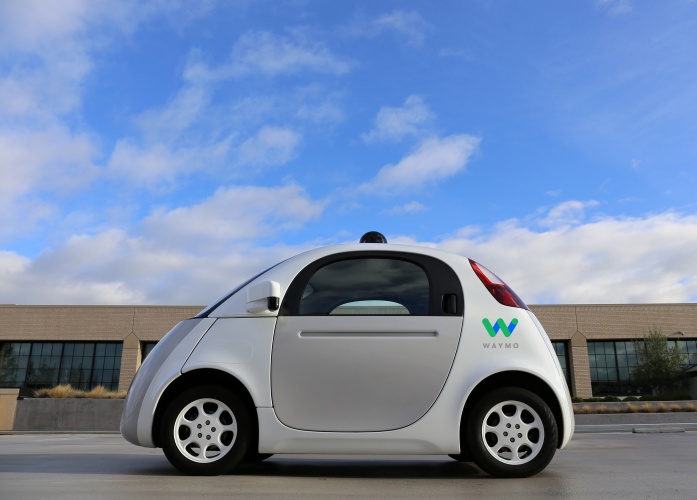 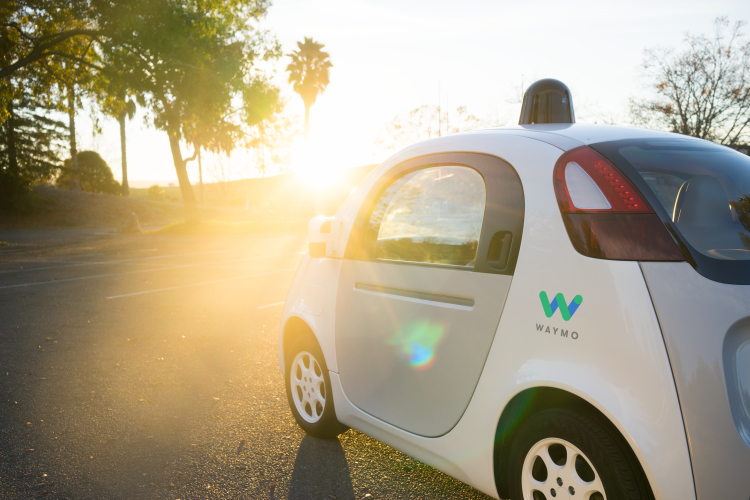