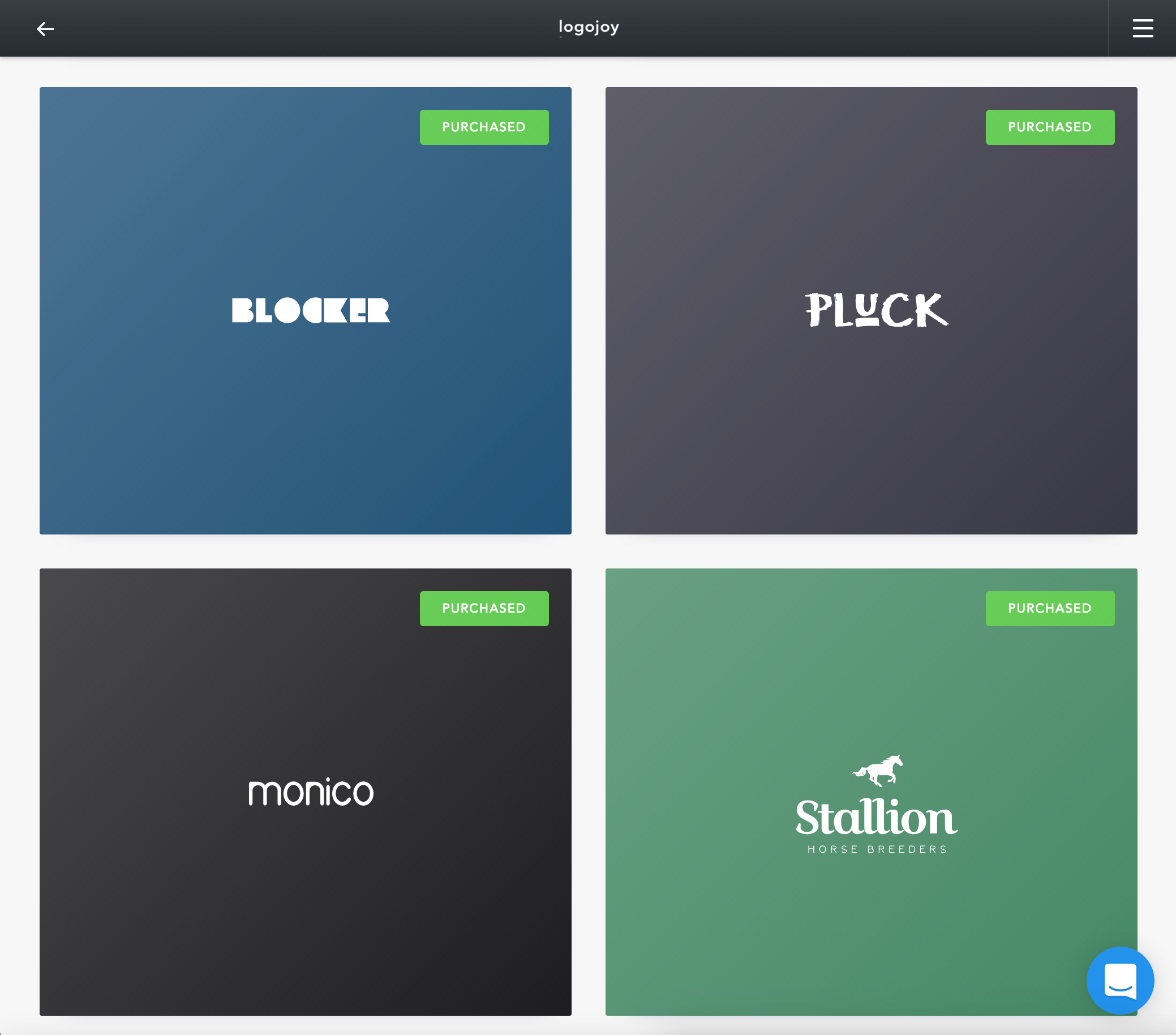 A new website has been launched which uses an algorithm to “design” logos instead of human designers.

Logojoy is targeting the 80% of new businesses which “just want a simple, good looking logo”, according to the company.

The algorithm works by requiring customers to select existing logos as their “inspiration”, while the site then generates an entirely new logo based on their tastes, at prices ranging from $20-$65 (£16-£51).

By making use of Artificial Intelligence, the Toronto-based site says it is looking to become the “world’s most experienced designer”, as it learns what customers like over time.

“Logojoy has about a thousand design rules built into its algorithm – for example ‘Thin fonts need to be a darker color, or else they will be too hard to read’,” says CEO and founder, Dawson Whitfield.

“Because Logojoy can touch millions of logos, it can use AI to identify trends and learn more than any individual designer ever could. Logojoy will actually get more creative as more people use it.” says Whitfield.

The service has already been tried out by several designers, such as James Greenfield, founder and creative director of Koto.

Writing in Creative Review, Greenfield makes the point that no matter how advanced the AI used in Logojoy becomes, it still won’t be clever enough to “help you unlock the potential in your brand, connect it with your potential customers and fans or deliver stand out work”.

Over the last couple of years debate has raged over whether robots could perform creative jobs better than humans. Here’s what designers said when we asked them if their jobs were safe. 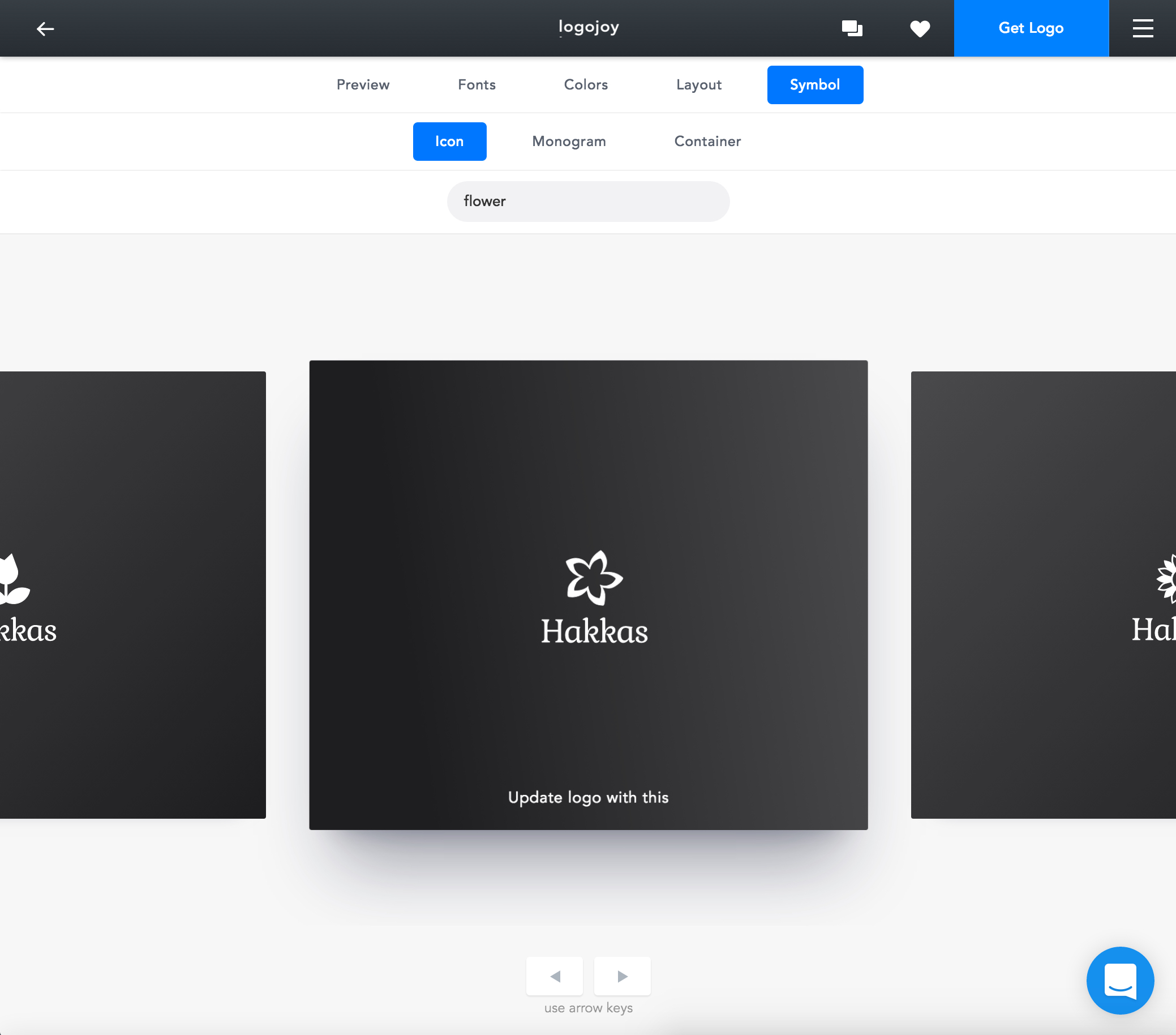 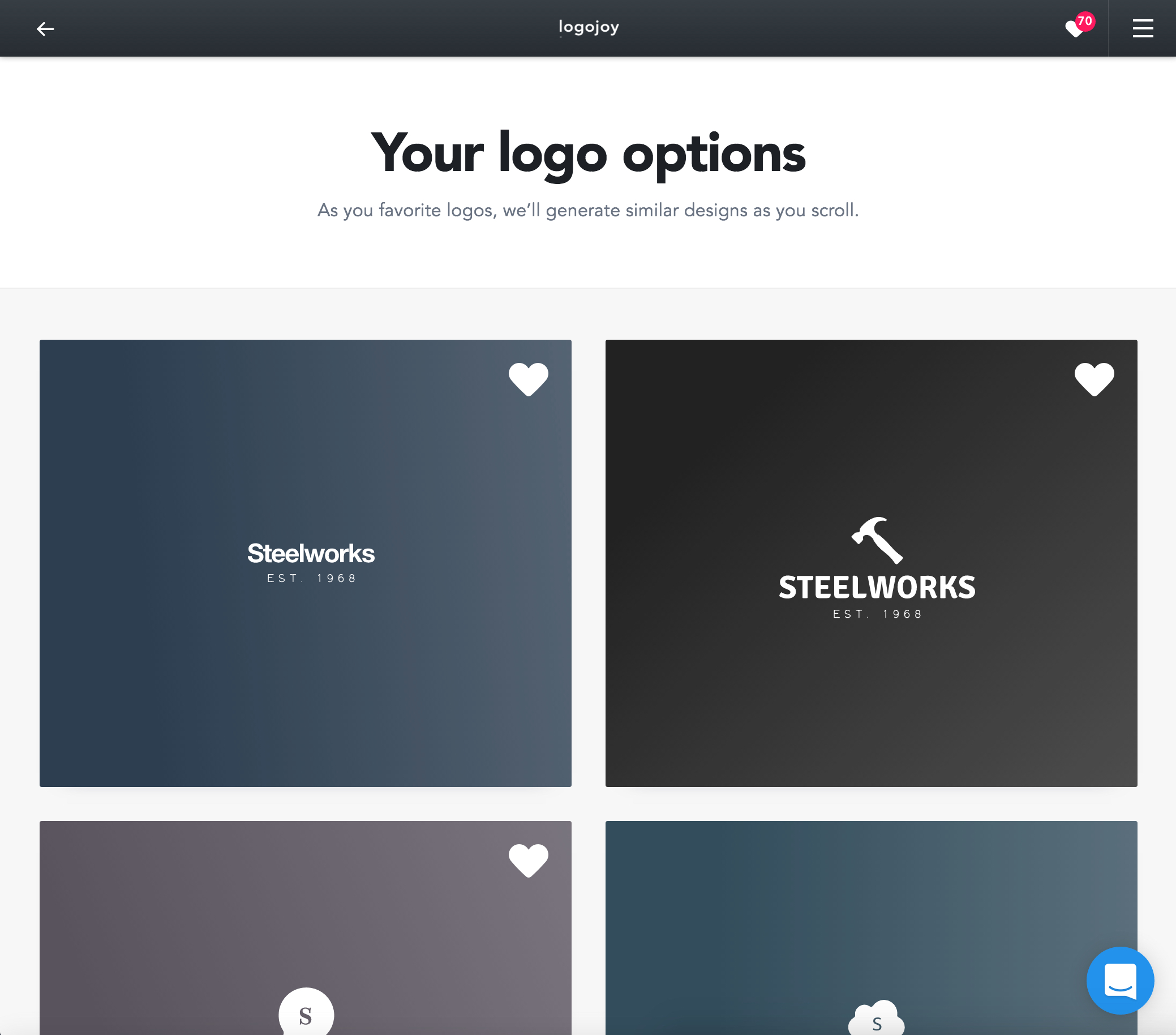 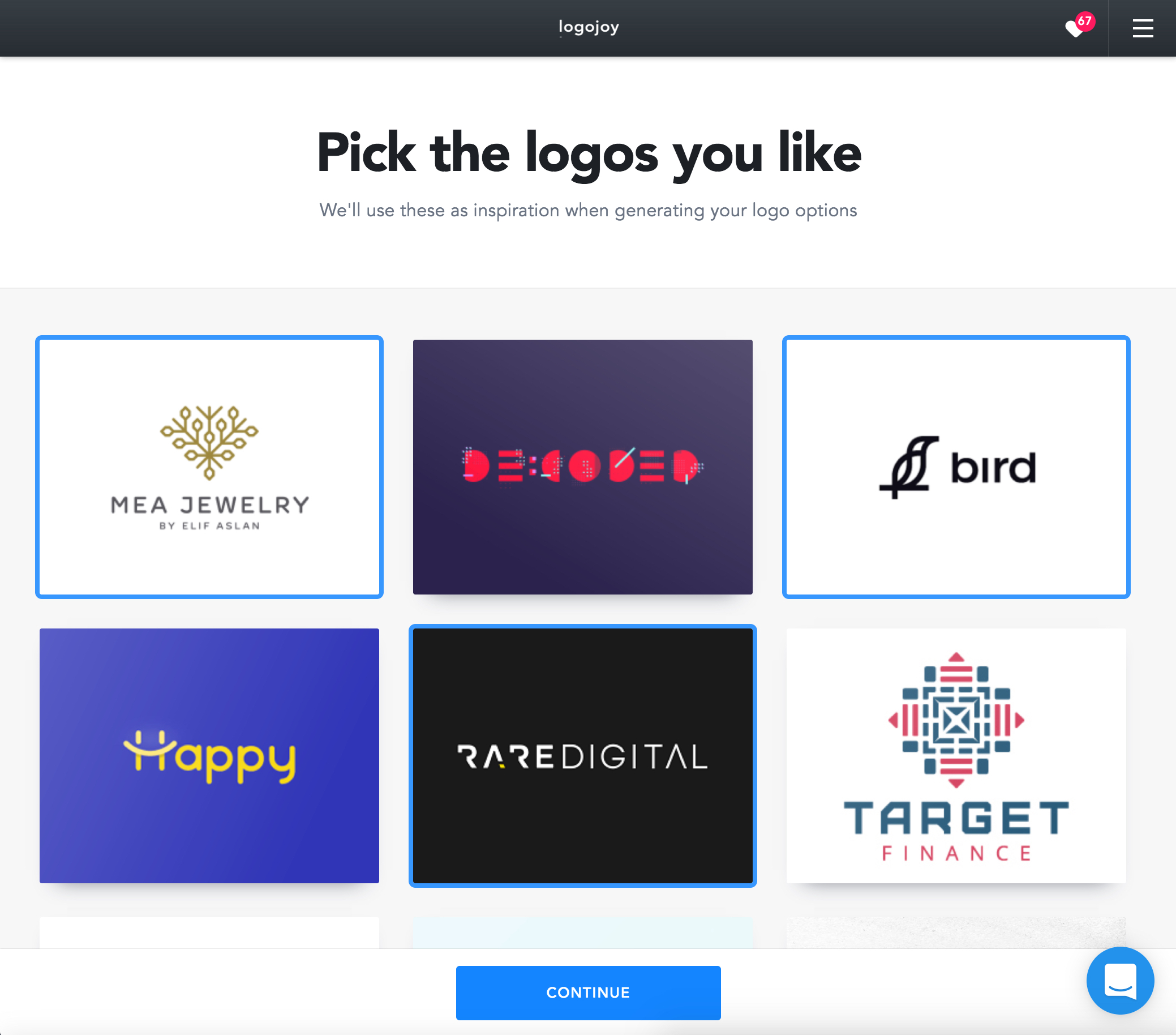 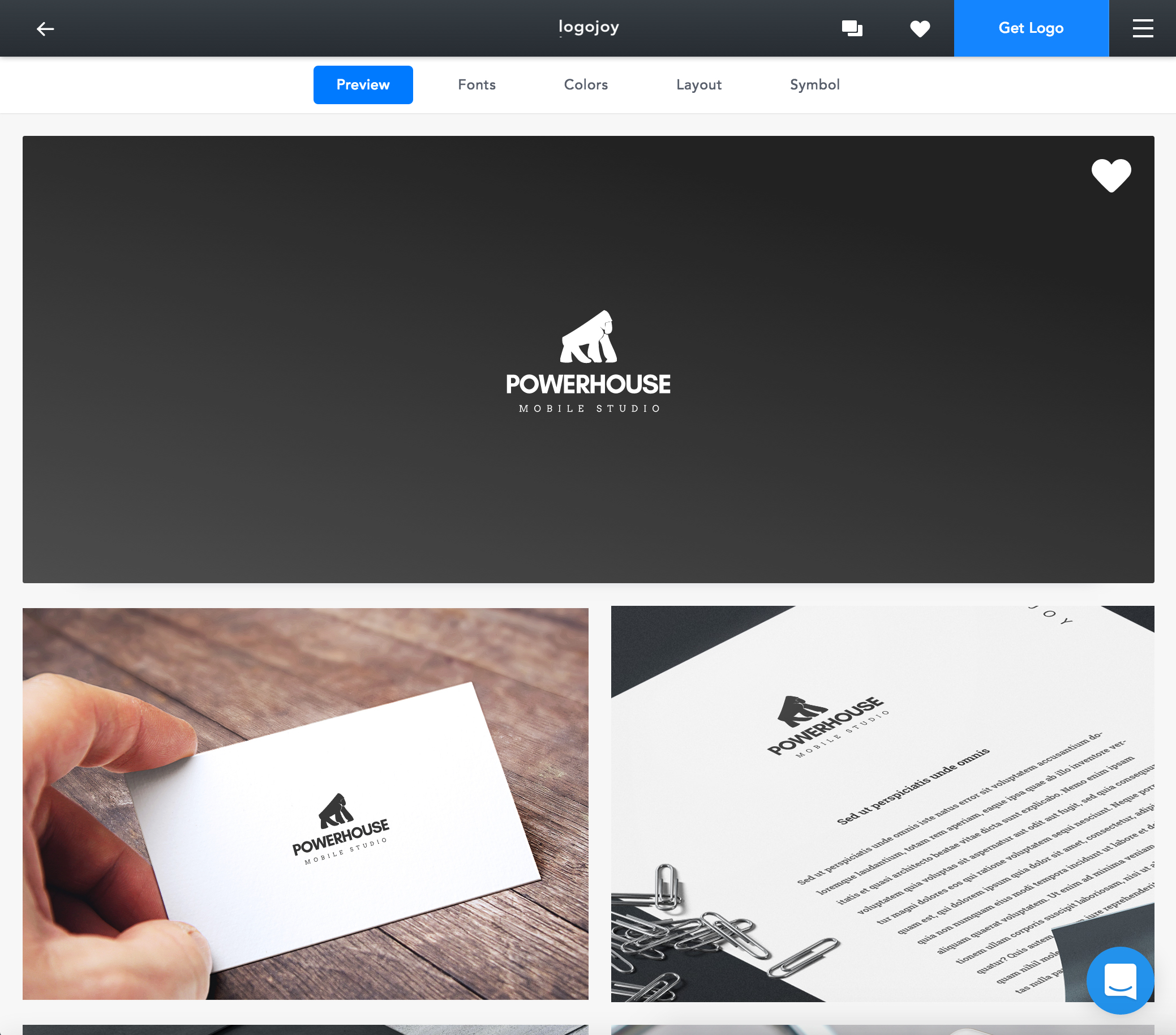 St Catherine’s Hospice rebrands to get “voice it deserves”