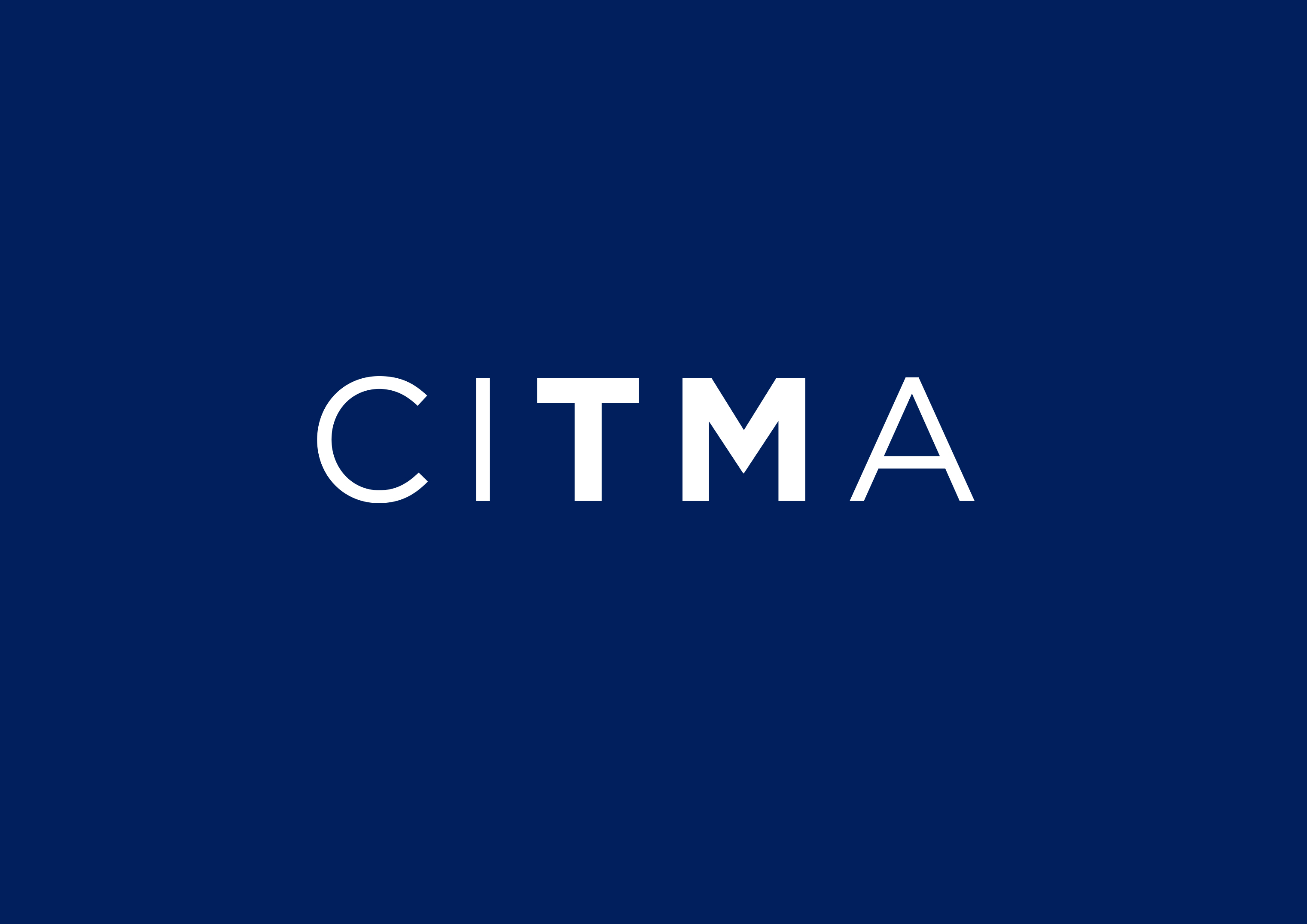 The project has been led by creative director of Kunze Studio, Jeremy Kunze, alongside The Table’s Rob Self-Pierson who has worked on tone of voice.

One of the new messages being communicated by the CITMA is that the organisation “represents the interests of over 1,500 trade mark and design professionals, and fights to bring recognition to the work they do”.

“Brand of trust and reliability”

CITMA chief executive Keven Bader says that the brief was to “maintain the history and heritage of the brand, but bring our organisation into the modern era and showcase CITMA as a brand of trust and reliability.”

Ex-Pentagram associate partner Kunze says that with the organisation’s Royal Charter in mind, the designers “developed a clear, confident logo that would work just as well in both print and on digital platforms”. He adds they they kept and evolved some elements that were “very much liked by the Institute”, such as the ITMA blue, and emboldened ‘TM’ symbol.

Meanwhile, Self-Pierson, who has worked on the verbal identity across the brand says the word “spirited” came up a lot in conversation with members who were interviewed.

“It became a key word when we developed visual and verbal assets,” according to Self-Pierson who says that everybody connected to the organisation wanted to communicate what it does with a sense of pride.

“From the way they write subjects for emails to how they use their secondary palette of orange and yellow, they’re now able to bring that spirit to life across the brand,” he says. 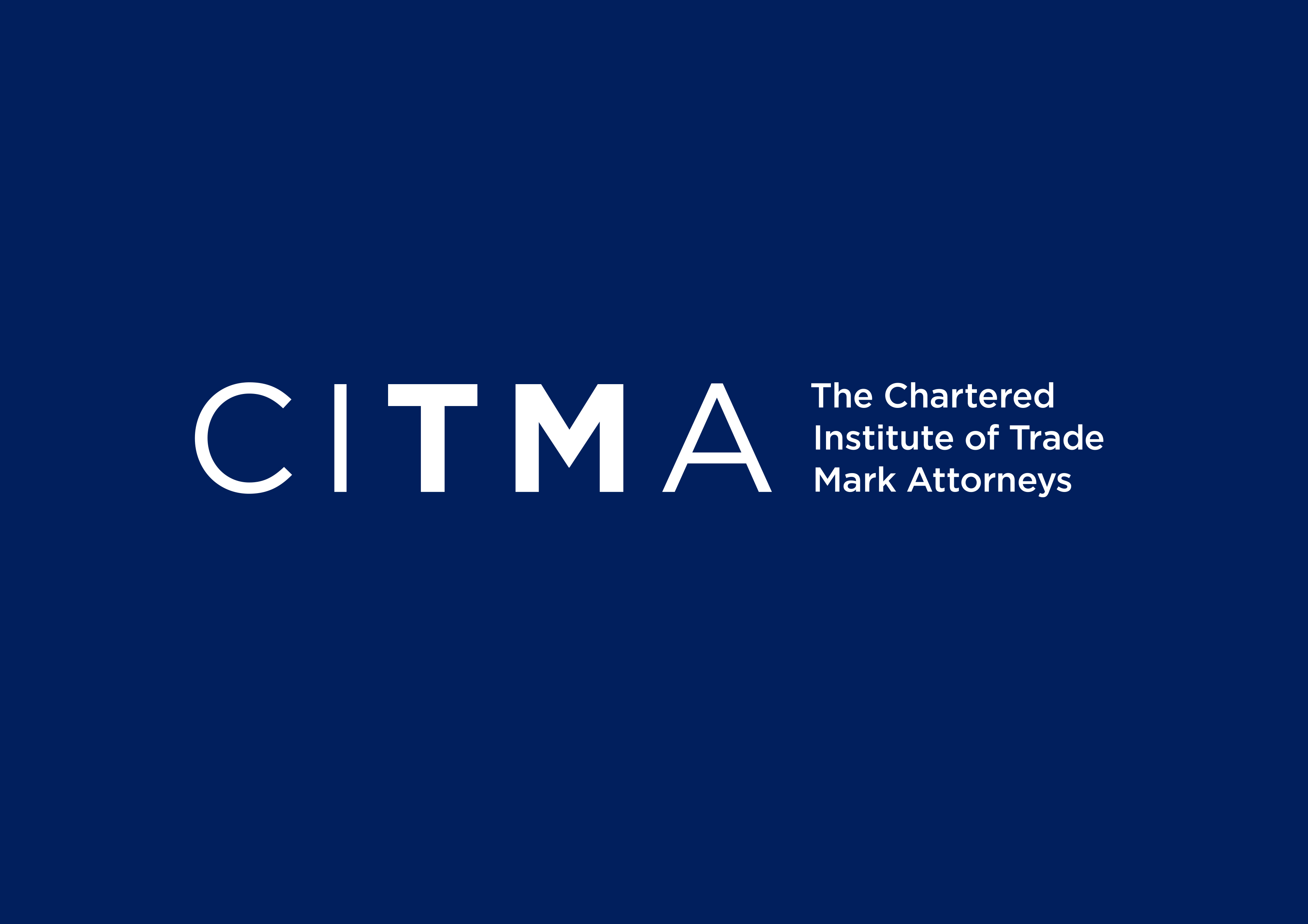 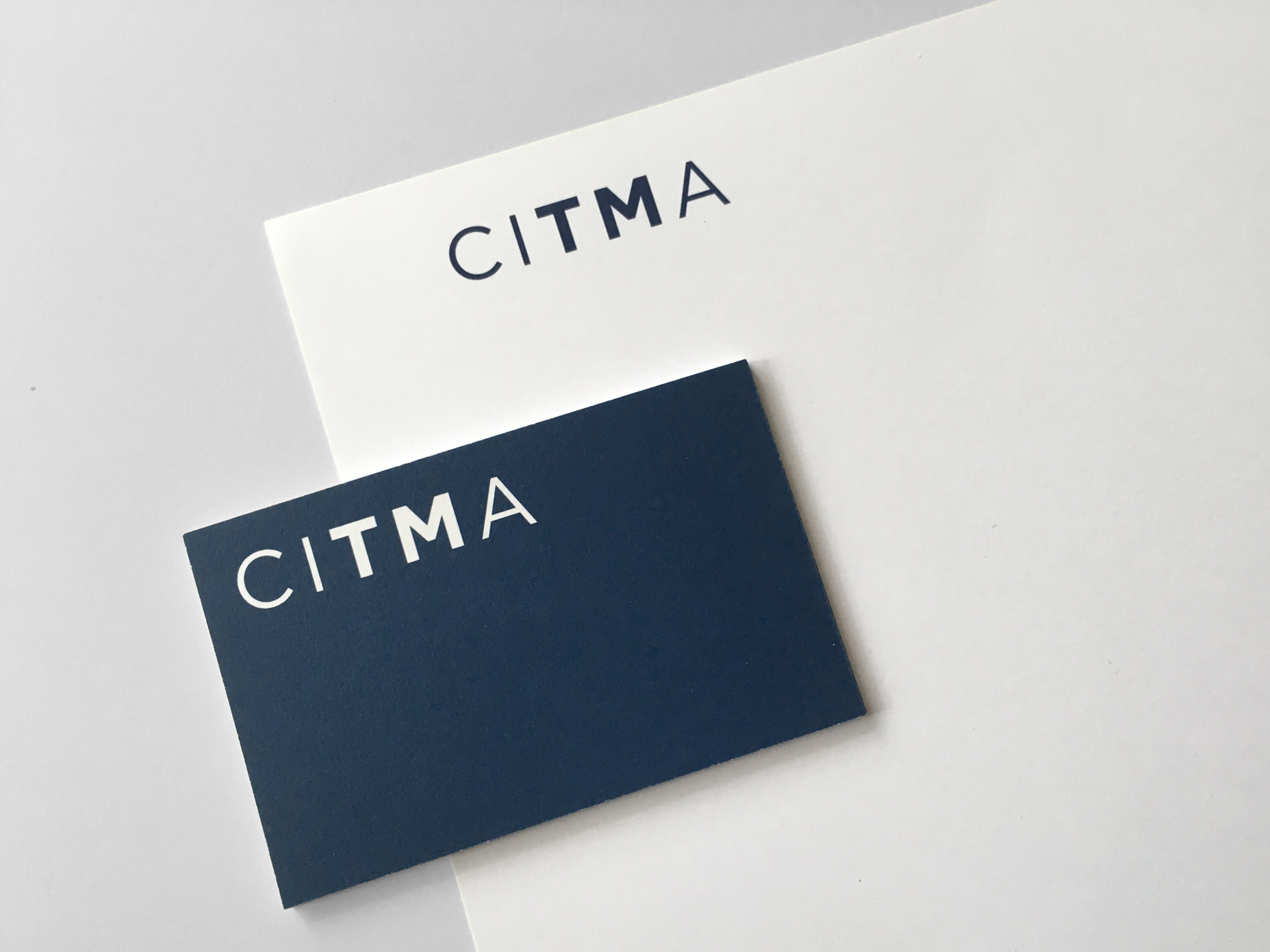 Our favourite festive design projects of 2016