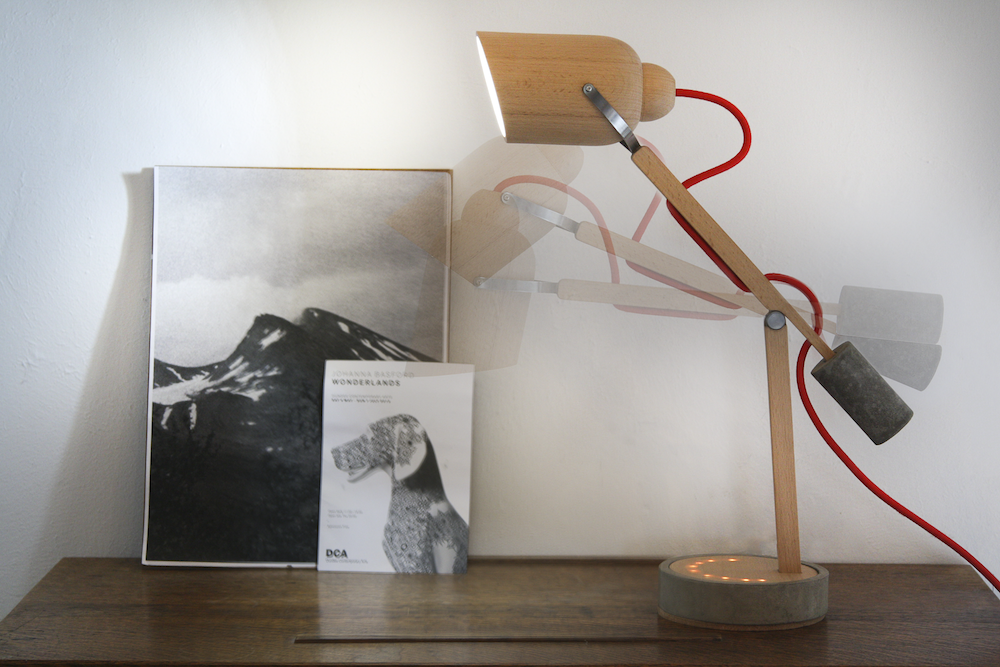 Steve Swanton, 22-year-old product design graduate from the University of Dundee, has designed the alternative light therapy LUX lamp with the aim of providing both an attractive product and a light therapy solution for those with the condition.

“My research into existing light therapy lamps on the market quickly identified an overwhelmingly clinical, medical aesthetic,” Swanton says. “The majority had been designed with almost all of the focus on technology and very little on the form of the lamp itself.”

“It struck me that a lamp designed to be used in a home environment should complement the home in which it inhabited and also help to reduce the stigma and feelings of victimisation associated with light therapy,” he says.

The hand-crafted lamp, inspired by Scandinavian design, is made from beech wood, concrete and metal, offering an alternative look to existing lamps which are typically plastic or metal, Swanton says: “I love the materials and beautiful forms of simple Scandinavian and mid-century modern design and wanted to emulate it. This also rooted my project in a region of the world where SAD is most prevalent.” 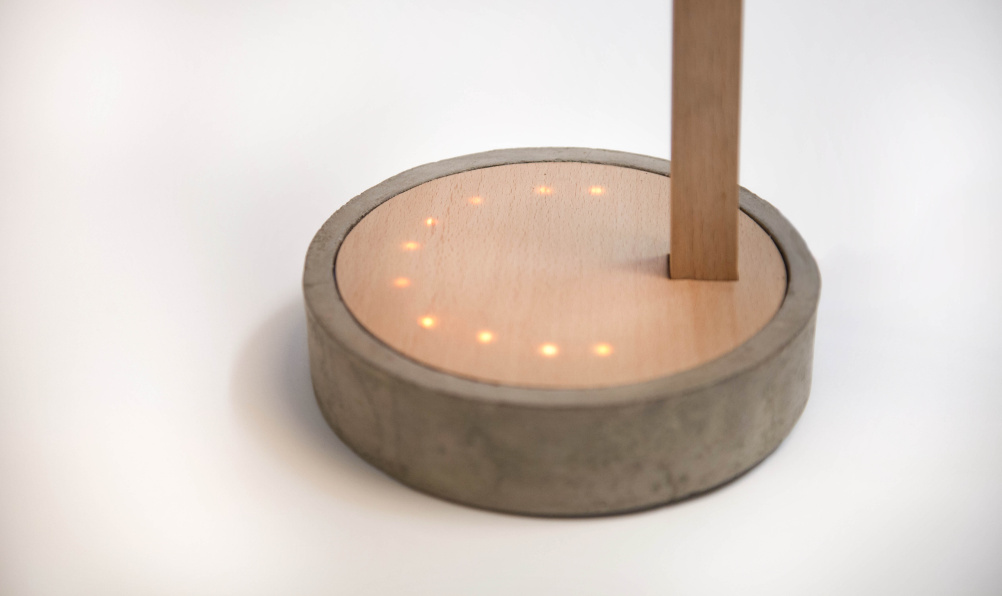 The design includes an interactive feature of LED lights installed into the base, which connects to a network of other users using LUX lamps and fluctuates over the course of a day to give a visual representation of how many people are using their lamps at any given time.

“The lights give a sense of an active community during an otherwise solitary treatment experience,” Swanton says. “The inspiration for this came from my research into people who suffer with the disorder,” Swanton says. “I discovered a dedicated 3000-strong Facebook group where individuals could share support. I decided that to improve the light treatment process, I had to emulate the same sense of solidarity found within the online community.” 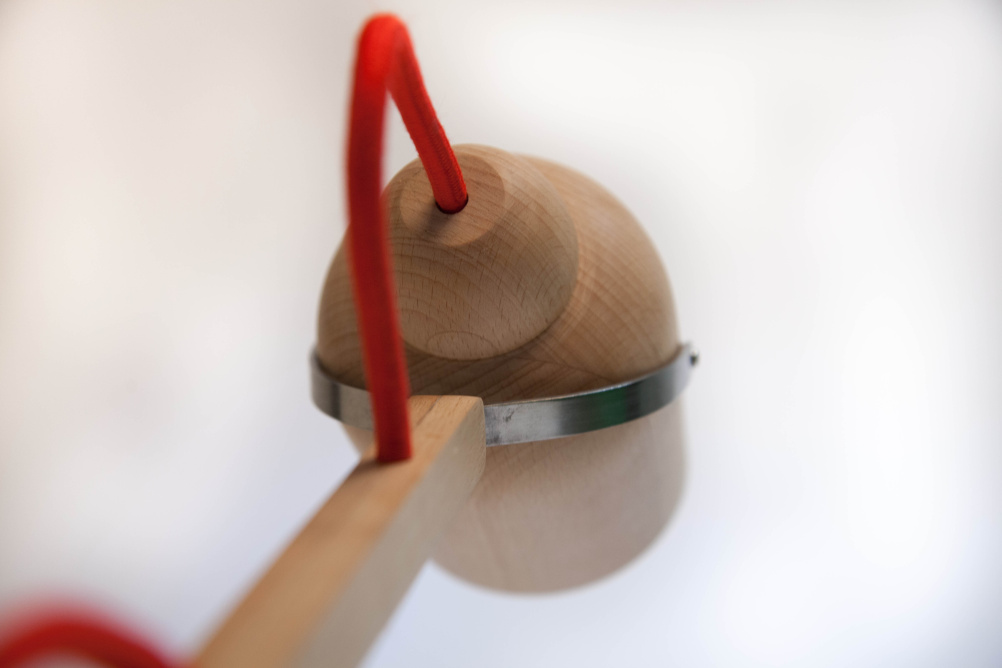 Swanton created the lamp in his final year of university, and went on to showcase his design at the New Designers 2014 exhibition in July. It recently won first prize at carpet company Desso’s Best in Class exhibition, a competition looking at six designs by recent UK design graduates – he will receive a £500 bursary to help fund his design career.