Rodd, which has worked with Goodmans’ brand owner Harvard International for several years, says it was brought in to help Goodmans create design-led products, which offer good value in emerging product categories.

Ben Davies, managing director at Rodd Design says that although Goodmans was known as a strong brand with retailers and has had recent success with set-top boxes and digital TVs “consumers thought that as a brand it wasn’t really lighting their fires.”

The new direction for Goodmans considers its roots as both an audio and British brand “but without being seen as jingoistic or as a pastiche” says Davies.

At the same time Davies says the new direction forges a “functional simplicity” and offers it through “modern British design”, which can be exported more easily to foreign markets “where British design counts for an awful lot”.

Whereas some competitors offer a “spec-driven bullet point list” the new products offer smart, connected experiences in a simple way according to Davies, whose team has designed the Aspect, Go, Pebble and Rocka products.

Aspect is a dual format sound bar that can be stood horizontally or vertically and is being marketed around its “performance and flexibility”.

Rocka is a DAB radio product, which takes its name from the large “Rocka switch” which sits on the end of the product and is used to turn it on and off.

It has four presets – “How many more do you need; how many radio stations to do people listen to?” says Davies, who says it is “beautifully simple, eye catching an contemporary.”

For these reasons he says: “It’s modern and British without the need for any Union Jacks or Paul Smith stripes”.

Rather then using a rigid colour palette, Davies says the products have been designed with a broad range of colours, materials and finishes to give Goodmans flexibility in how the look is developed.

“As we’re in it for the long haul we can help them control that,” he adds.

The Go is a ruggedized waterproof DAB radio which comes in three colours and also has a paddle, while the focus of the design is on sound quality and the versatility of the product.

It works in the shower, can be used as a power bank for smartphones, has NFC capability so you can touch it with a phone to play a song and has Bluetooth connectivity.

“The design is brilliantly simple and that’s our rule – if it doesn’t fit through that filtering process it’s not worth delivering,” says Davies.

Pebble is an entry level DAB radio product, which features a non painted plastic shell. “This is how we do plastic fantastic. A lot of other people dress plastic up to increase it’s perceived value,” says Davies.

Rodd has worked on the Canvas radio product designing the front panel and on the Heritage radio product it has provided additional consultancy on honing the design. Both of these products were already being planned when Rodd was brought in.

Davies says “The plan is to help them develop simple, cost effective, connected products including in the digital health and wellbeing areas – but not just the latest gadgets.” 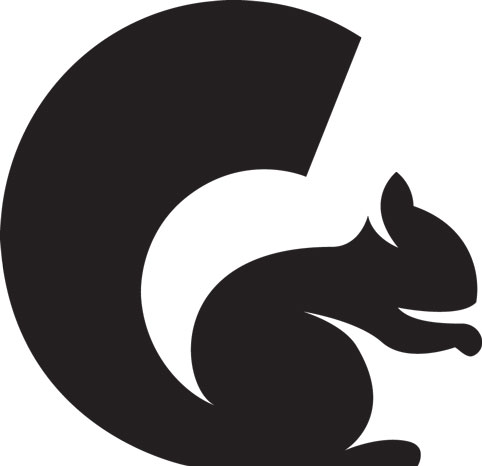 Can a typeface promote unity? We look at two Arabic/Hebrew fonts