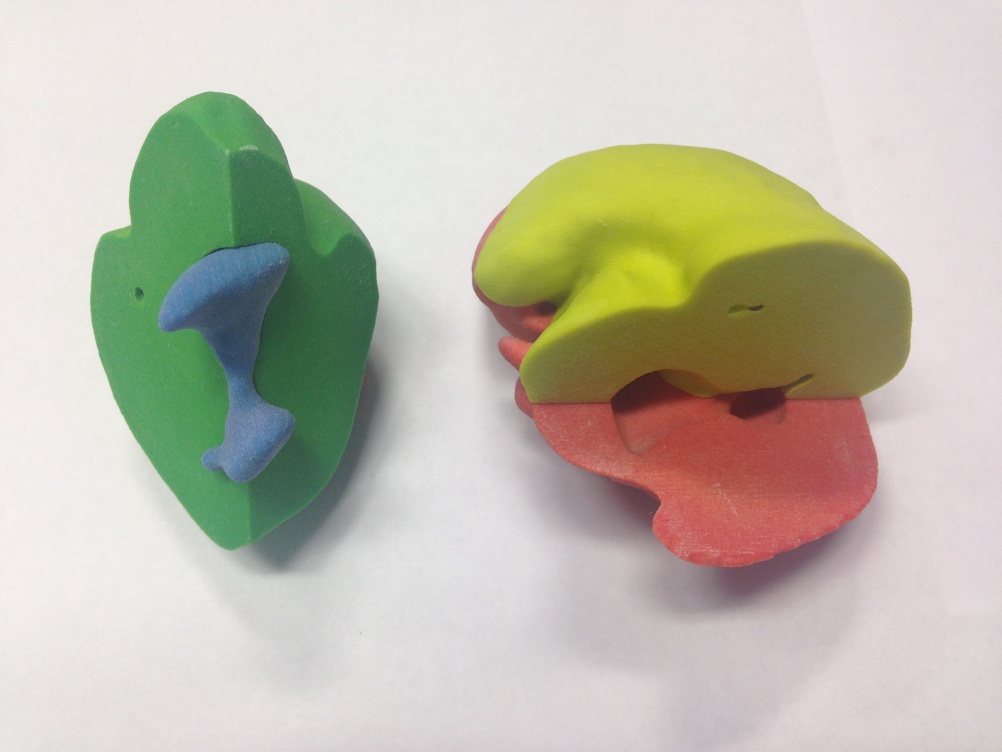 John Cousins, co-founder of 3D printing company Isodo3d, was in Southampton General Hospital having already undergone an appendix operation when he was informed by Doctors that it would be necessary to remove a kidney stone. 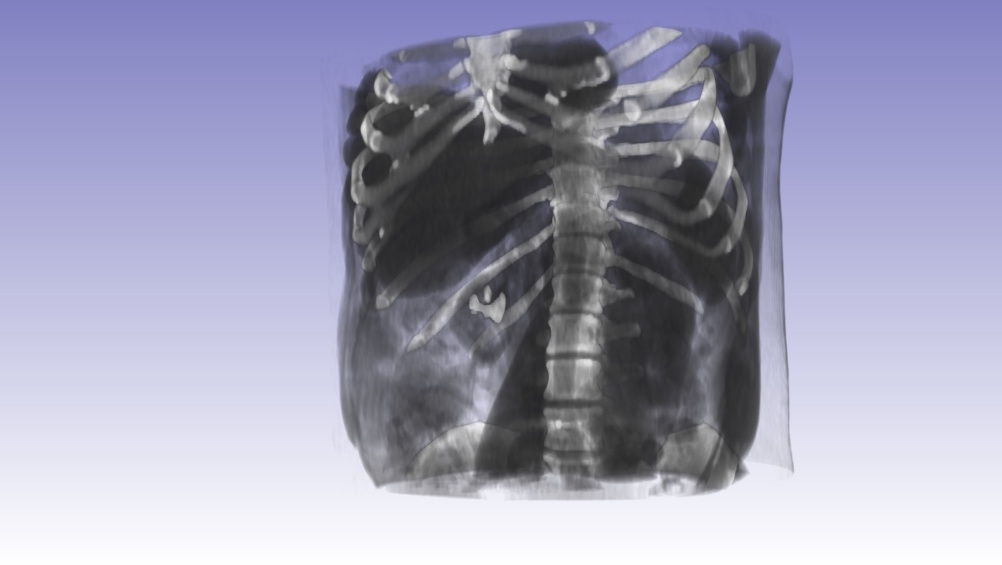 According to Cousin’s business partner Anna Edmonds, prior to Cousins falling ill the company had already been in talks with the hospital about how they could work together but had faced obstacles from various gatekeepers and progress had stalled. 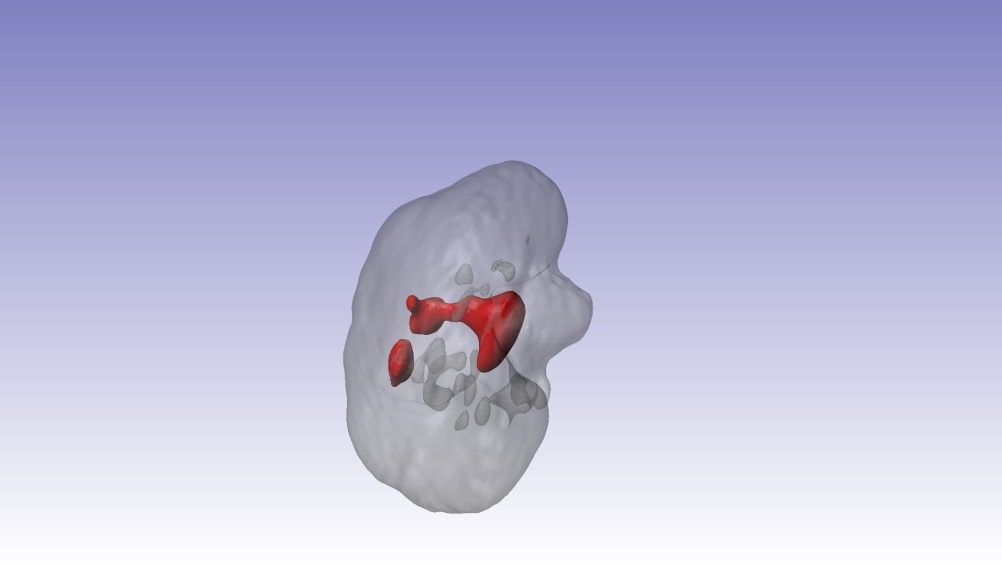 Stricken in his hospital bed Cousins seized the opportunity to promote the benefits of 3D printing by talking to his surgeons, who duly agreed to let him make a model of his kidney.

First Cousins’ abdomen was scanned before 3D images were made using data which identified the shape of the kidney and the position of the stone.
A model was then designed and printed in several sections which can be pulled apart. 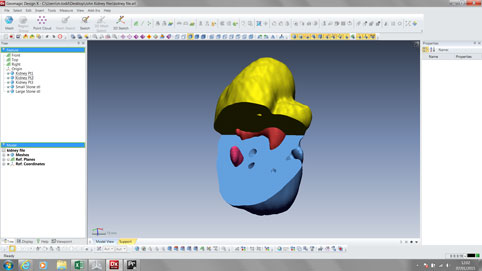 The successful operation went ahead on Monday and although Cousins was in hospital today Edmonds says the surgeons were able to shave an hour off an operation that would normally takethree hours to perform. 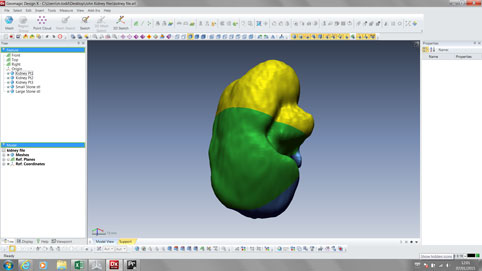 The model cost £120 to produce but there could be thousands of pounds saved in shorter operation times and Edmonds also cited reduced infection rates, the ability to pre-plan an operation in more detail and better engage patients as other benefits.

Edmonds says: “The main benefit was that the surgeon could confidently look at the model and work out the angle of incision to find where a particular stone was.” 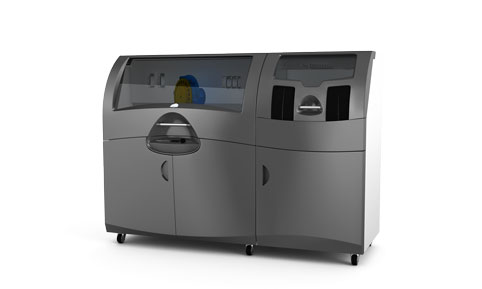 Isodo3d has proposed making kidney models for other patients but nothing has been agreed with the hospital yet says Edmonds.