Now in its 26th year, our annual awards event took place this week, which saw designers across sectors such as branding, graphics, interior, product and social design rewarded for their hard work.

Best of Show went to Pearlfisher for Fémme, a tampon brand based in China that looks to educate women around the use of the sanitary product, given that only 2% of women in China currently use tampons.

Adult colouring book extraordinaire Johanna Basford was inducted into our Hall of Fame, alongside Ben Terrett, who currently works at the Co-op and was previously behind the transformation of the Government’s public services website gov.uk. Basford and Terrett join the likes of Design Museum director Deyan Sudjic, Neville Brody and Margaret Calvert.

Other big wins went to Artfelt and Morag Myerscough for their environmental graphics at Sheffield Children’s Hospital, Beeline and Map for their bicycle compass and Elmwood for its campaign and identity work for Homeward Bound, an initiative looking to promote women working in climate change.

NatWest launched its own digital studio

The times of queuing up to cash a cheque may soon be obsolete. Traditional banks have seen competition from digital banks in recent years, with the likes of Monzo and Atom stealing customers because of their easy-to-use online interfaces, quick transaction times and zero charges for spending abroad.

Many traditional banks, however, are attempting to keep up with digital trends. Roughly 80% of NatWest’s customers currently use online banking.

The banking brand upped the ante this week by opening a digital centre in Bristol. The studio has employed 80 software engineers, designers and analysts to better the brand’s online banking services through launching a new platform called Bankline.

Expected to be revealed later in 2017, the new website and accompanying mobile app will be more “intuitive”, simpler to use and allow faster transactions, according to a NatWest spokesperson.

But while the 50-year-old brand is hoping to improve its digital services, it seems doubtful NatWest will be ditching its physical store presence any time soon. 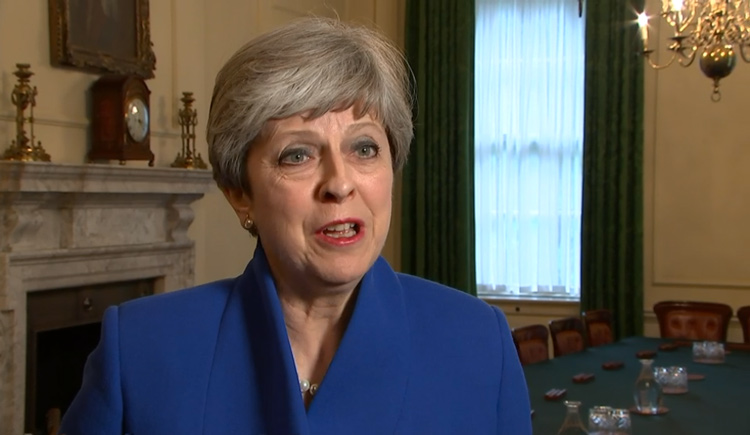 The electorate defied expectations last week by failing to secure the Conservative Party a majority in the general election.

The party garnered 316 seats, falling eight short of the 326 needed to form a government on its own.

Political engagement is at a high, with almost 70% of the eligible public voting in this election. Labour exceeded expectations, gaining 29 seats, which has been put down to the higher turnout of voters aged 18-24.

Conservative leader and current prime minister Theresa May is currently in conversation with Northern Ireland’s Democratic Unionist Party (DUP), with the hope of joining up to form a coalition government, or at least receive their backing and support.

If this happens, this could result in softer Brexit terms than May originally hoped; although the DUP has right-wing views with regards to several human rights issues, it has demanded to retain a free trade agreement with the European Union, and freedom of movement of people, goods and services once the UK leaves the EU.

The design industry shared their thoughts following the result, which ranged from the possible benefits of a so-called “softer” Brexit, through to the potential damage to the UK’s – and therefore its creative industries’ – reputation, following the shock election result. “Those in Europe who aren’t laughing will be shaking their heads in disbelief,” says Erika Clegg, co-founder at design consultancy Spring.

Others praised the impact that visual campaigns had made on the election result, and rallied designers and illustrators to keep using their skills to convey political opinions. “I have been energised by the effective use of political, visual communication by the creative world,” says freelance designer Ben Tallon.

Waymo dropped its self-driving car for a minivan

Waymo announced this week that it would be dropping production of its driverless car Firefly, and instead focusing on developing a minivan with more advanced capabilities.

Waymo has teamed up with US car manufacturer Chrysler on the prototype, which will be able to reach higher speeds than the Firefly’s 25 mph limit, and will be able to “see” roads and cars that are further away more clearly.

The company said in a statement that Firefly had been intended as an “experiment” from the start of its conception in 2013, rather than for “mass production”.

The pod-shaped, three-doored car will be relegated to museum spaces, including a spot at London’s Design Museum, while Waymo looks to develop its Chrysler Pacifica self-driving minivan.

Waymo is Google’s self-driving car project, having been rebranded as a company separate from the tech giant in December last year. They both sit under the same umbrella group, Alphabet.

Meanwhile, fellow tech giant Apple could well be on the way to developing a driverless car. The company was granted a licence to test autonomous vehicles on public roads in California in April this year.

Giraffe was rebranded and given a new name 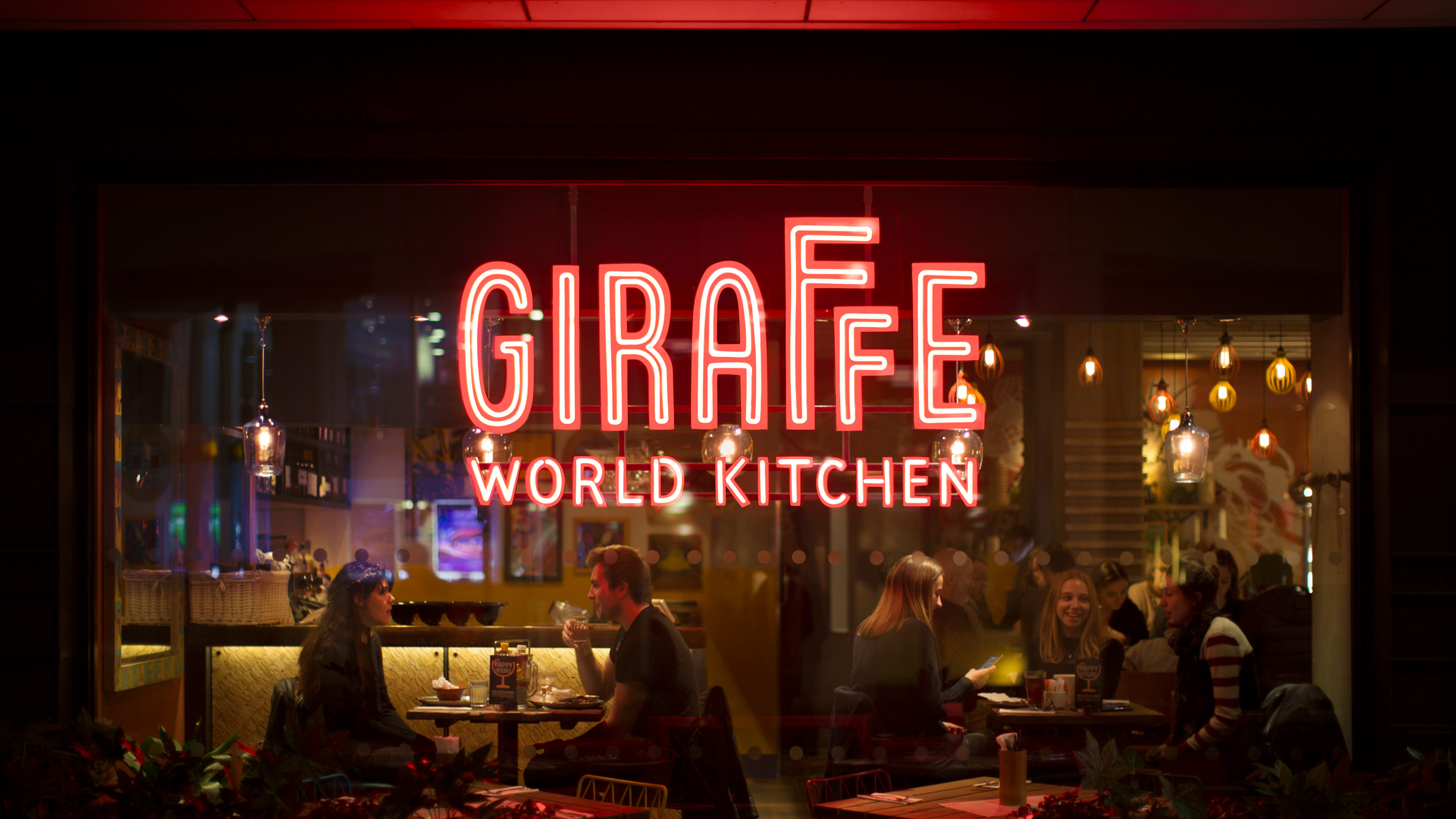 UK-based restaurant chain Giraffe was given a new look by studio Ragged Edge this week, taking on a playful identity that turns the letter “F” into an abstract version of the animal.

A bright colour palette has been incorporated, alongside new name Giraffe World Kitchen, which aims to emphasise its global food offering.

The rebrand has now rolled out across all online platforms, marketing materials and in restaurants nationwide.