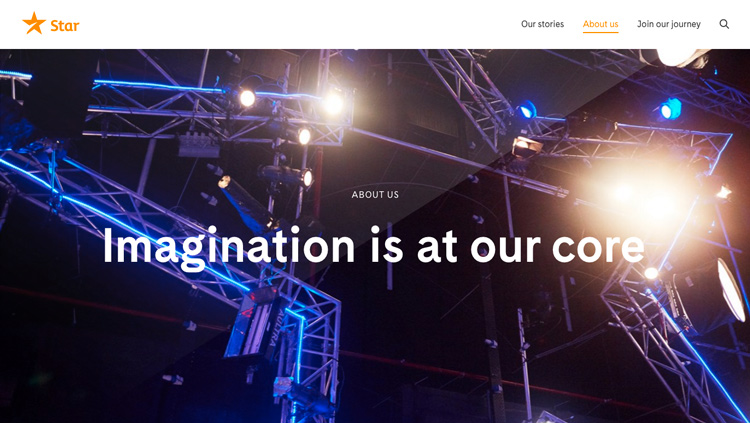 Star, founded in 1991, is an international broadcaster with channels spanning entertainment, sport and technology, and 650 million viewers in 100 countries.

The new website incorporates an orange and white colour palette, inspired by Star’s branding, a news feed scroll mechanism on the homepage, alongside people-based photography and spotlights on different sections such as entertainment, movies and sport.

“Story-telling” and focus on political issues

It also includes an “our stories” section, which details the history of the channel, alongside its campaign work in India tackling political and social issues.

Issues include the underrepresentation of women in Bollywood film and TV, violence against women, disadvantaged schoolchildren, and the push to make village game kabaddi into a national sporting league.

The design consultancy held workshops and interviews with the Indian public and Star employees as part of the project, and completed photoshoots across the country.

The redesign aims to transform the Star website from an informative, TV listings service into a “content platform”, says DesignStudio.

It aims to encompass the idea of “storytelling”, says the studio, and has been designed using the brand concept of “Imagine More”, which aims to be “thought-provoking” and “empowering” for Star’s viewers, and communicate the broadcaster’s impact on Indian society.

“A new home for stories of change and inspiration”

The idea of inspiring imagination has been incorporated into the website’s search filters, structure, content and photography, says the studio. A blank page appears when users click in the search box, while the scroll on the homepage is endless, allowing users to continuously load more stories.

“The website is a new home for Star’s incredible stories of change, inspiration and bold ideas,” says Gayatri Yadav, president of consumer strategy and innovation at Star India. “‘Imagine More’ articulates how we… create a powerful new storytelling address.” 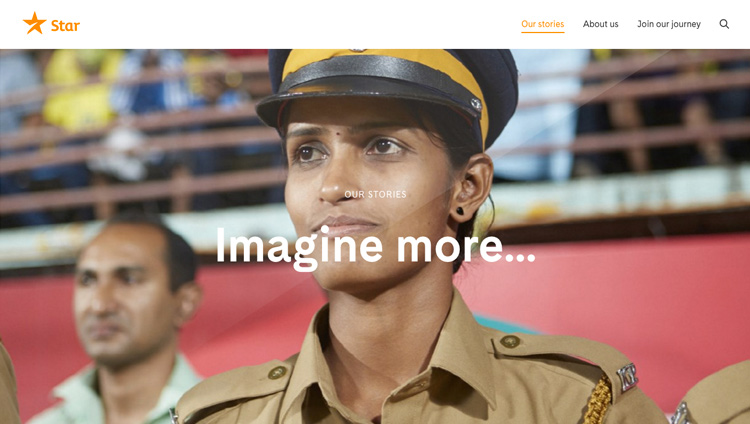 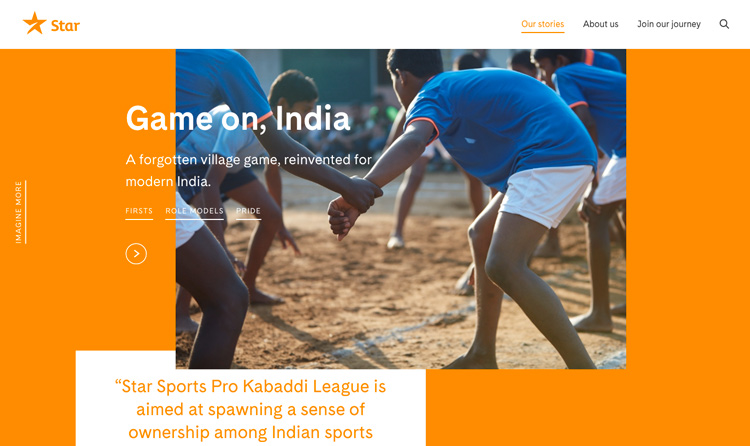 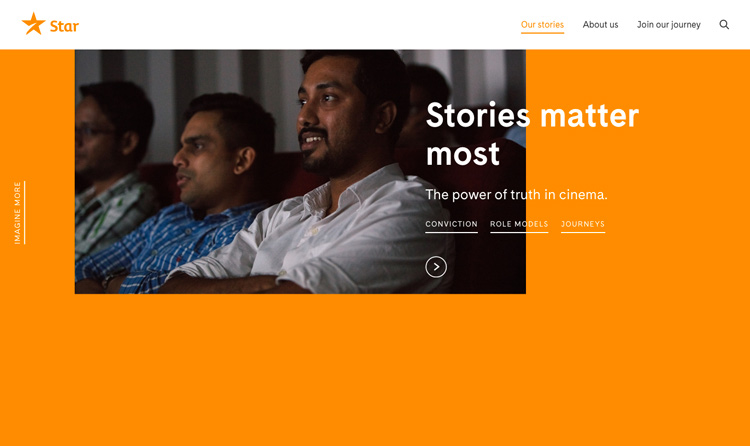 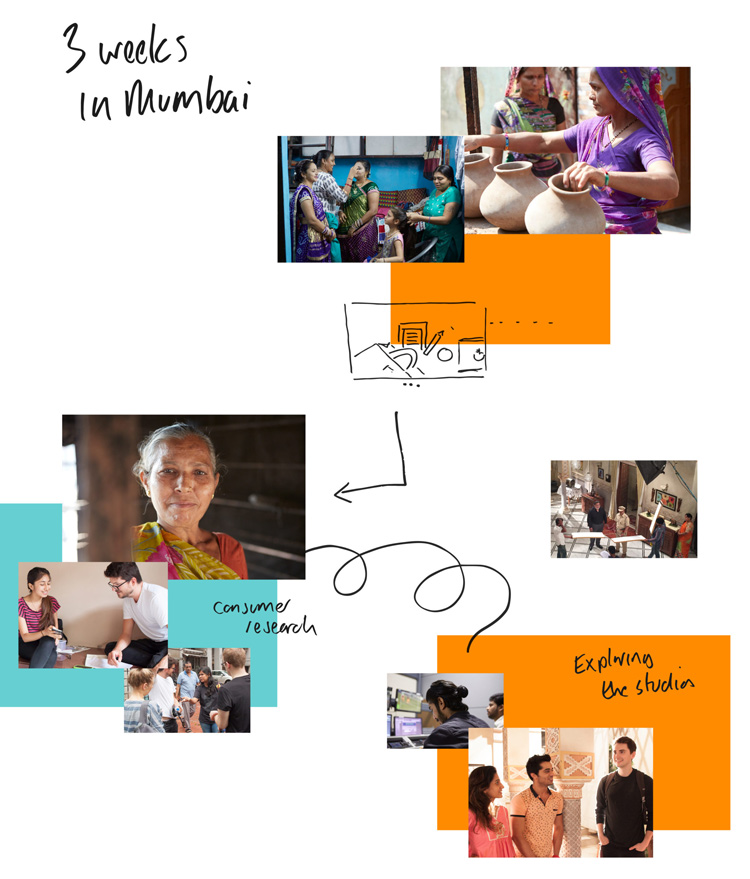 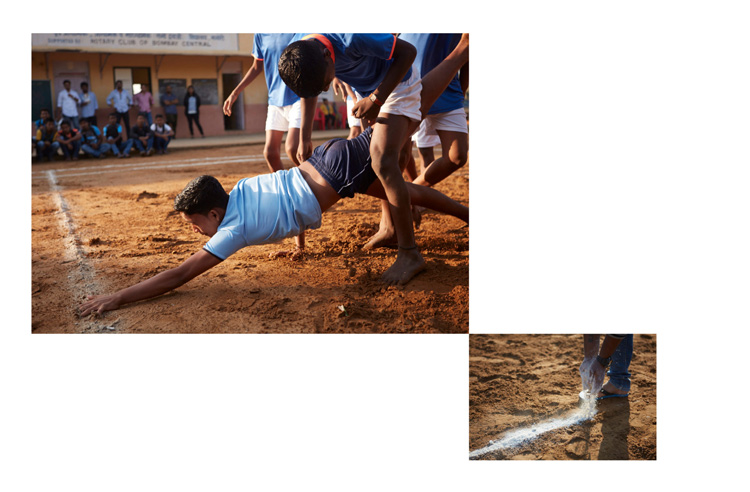 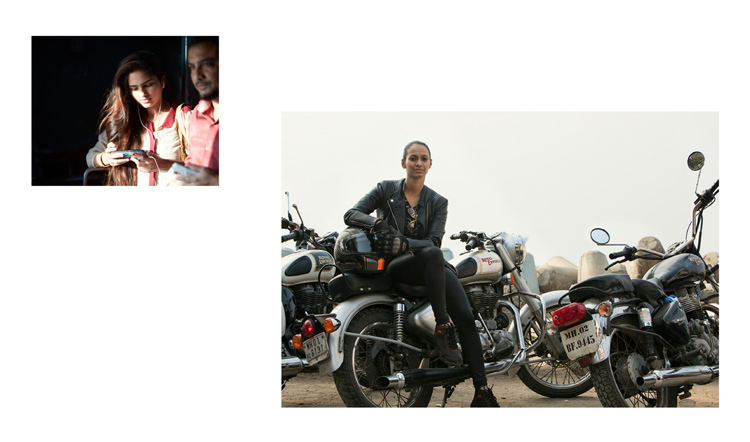 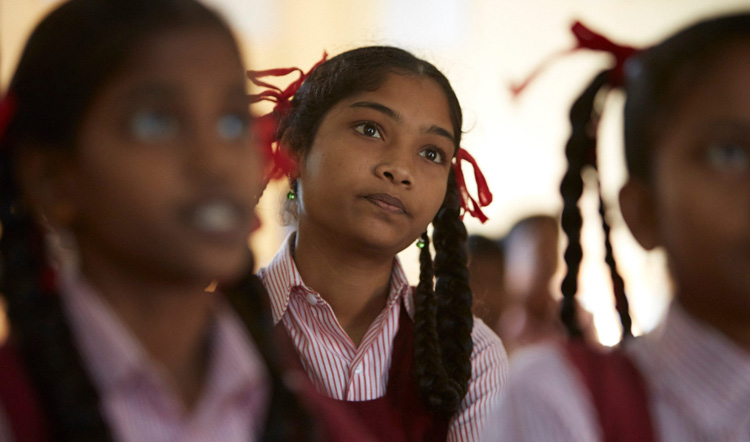