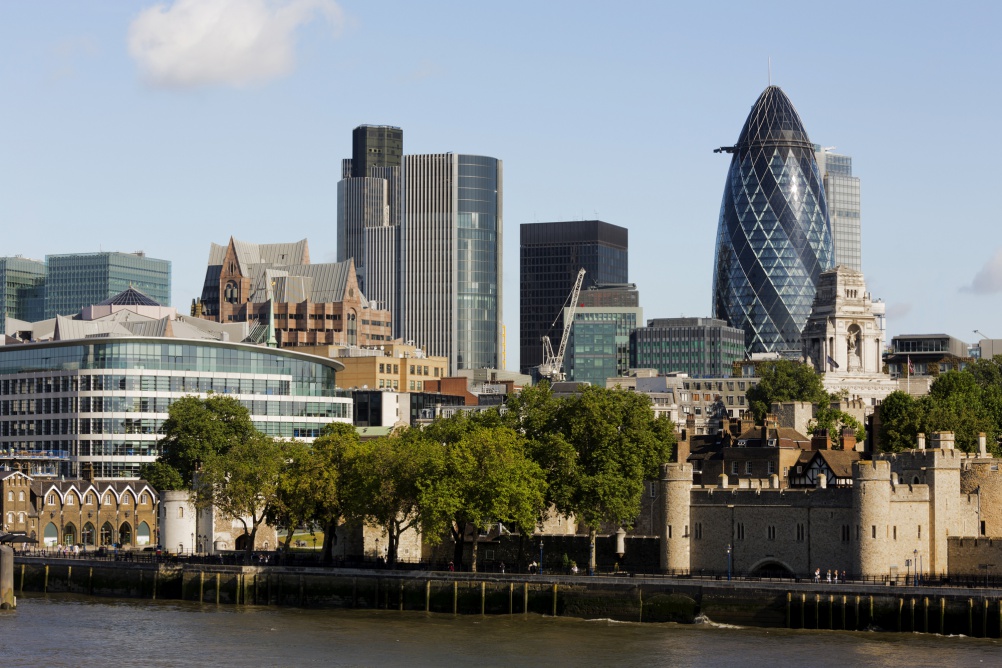 London’s design industry could be slowing down or even shrinking despite the fact that the creative industries as a whole are now worth £35 billion.

This is according to a new report on the creative industries in London, commissioned by Mayor of London Boris Johnson and complied by GLA Economics.

Overall, the report paints a positive picture of the creative industries, which it says are worth £35 billion a year to the capital’s economy and provide almost 800,000 jobs in London.

If you look at design – defined as product, graphic and fashion – measured as total Gross Value Added, it is worth £947 million in the capital, which is 47% of the UK total (£2,271 million).


However design’s productivity – measured as GVA per workforce job – has shrunk by -1% between 2009-2012. It is listed as the only creative sector to have done so.

Nine sectors are identified in total and the others have all grown. Craft’s GVA per workforce job has grown by 14.2%, while advertising and marketing’s is up 7.2% over the same period.

The report, which can be found here shows how the creative industries are spread out over London and gives other insights such as the size of companies.

Most of the creative workforce at SMEs


Most people working in the creative industries in 2014 were working in SMEs, (defined as employing less than 250 people.) There were 260,300 working at SMEs and 148,700 working at larger companies.

Figures showing gender breakdown reveal that there were 489,700 men employed across the creative industries in 2014 compared with 304,600 women.

A spokesman for the GLA Economics says the report’s categories are based on those defined by the DCMS and the data has been drawn from national sources with help from the Office of National Statistics.


• “Our office rent doubled overnight” – is London finally over for designers?