Photo sharing community and marketplace 500px has rebranded six years after its inception with an adaptable logo which it says better defines “personal expression.”

There are two incarnations of the logo – a new logotype and a mark which shows an abstracted fingerprint and a camera lens.

The previous identity, which used an infinity symbol in the place of “00” was picked for “no real reason” according to 500px.

The new logotype communicates the company’s name more clearly according to 500px, which says having a mark in addition will give greater flexibility over different platforms.

Focus Lab has led the rebrand following in response to a brief based around expressing “quality, approachability, authenticity and community”.

Focus Lab designer Chase Turberville says he sought to capture these attributes within the mark, by showing the company name as well as “focusing on a subject”. He adds that the circles also represent community.

500PX says: “Both the logotype and mark convey the attributes of quality, authenticity, and personal expression that define the 500px community, with the photographer at the centre of everything we do.” The PX is defined as shorthand for Personal Expression.

The rebrand follows user experience and interface updates as well as an upgrade to its app platform. 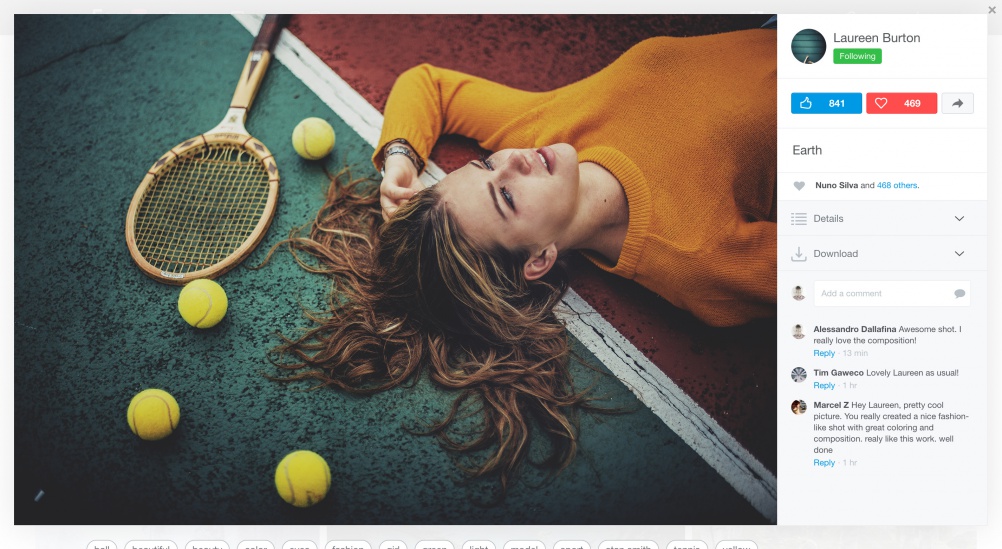