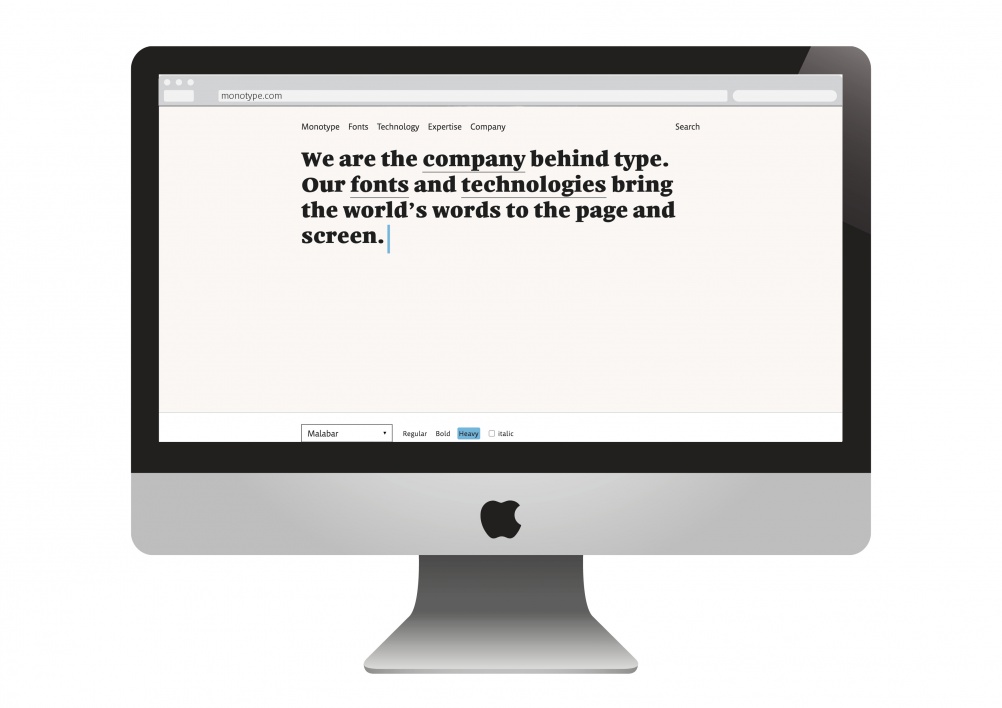 Type foundry Monotype has launched a new website that aims to showcase its range of fonts by letting the reader edit the homepage copy.

The new website has been developed by consultancy iA, working with Monotype’s in-house team. Michael Evamy worked on copy for the new website while SEA worked on image art-direction.

Monotype creative director James Fooks-Bale says the aim of the new site was to bring in an entirely new architecture – “to move away from how we see ourselves to how our users see us” – while also “putting a more human face on to what we do”. 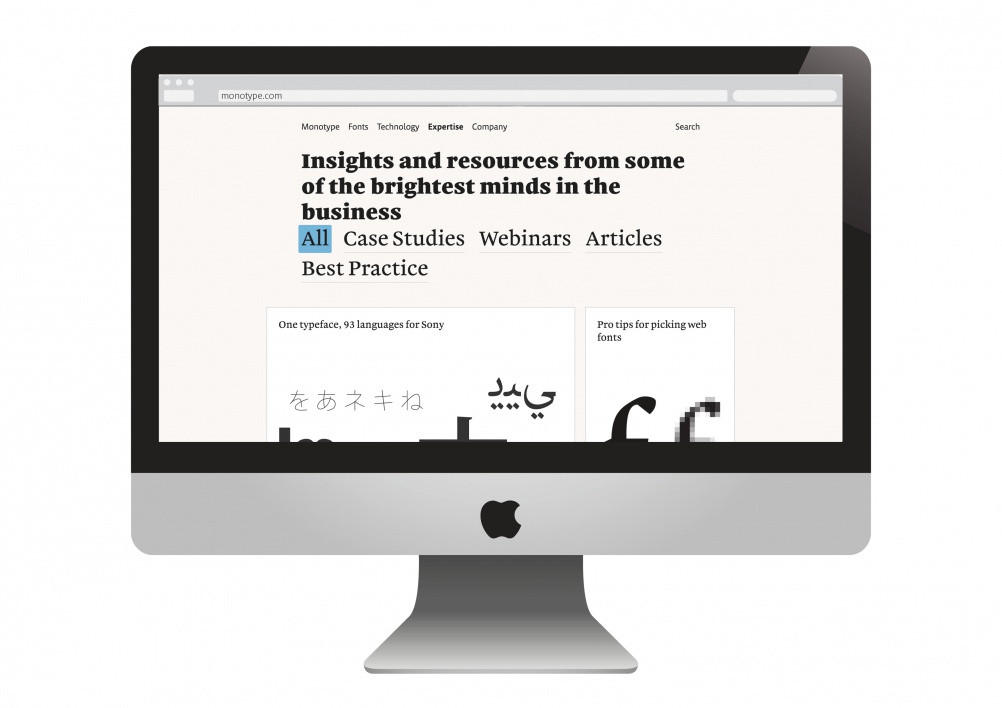 The site is built around a series of modular “containers” that can be changed, moved or adapted as the site grows and develops.

Fooks-Bale says image use has been kept to a minimum as “we wanted to let the glyphs do the talking”. He adds: “We’ve got thousands of typefaces and we wanted to surface them.”

The new site lets the user edit the homepage copy as well as change the typefaces to see how different fonts display. 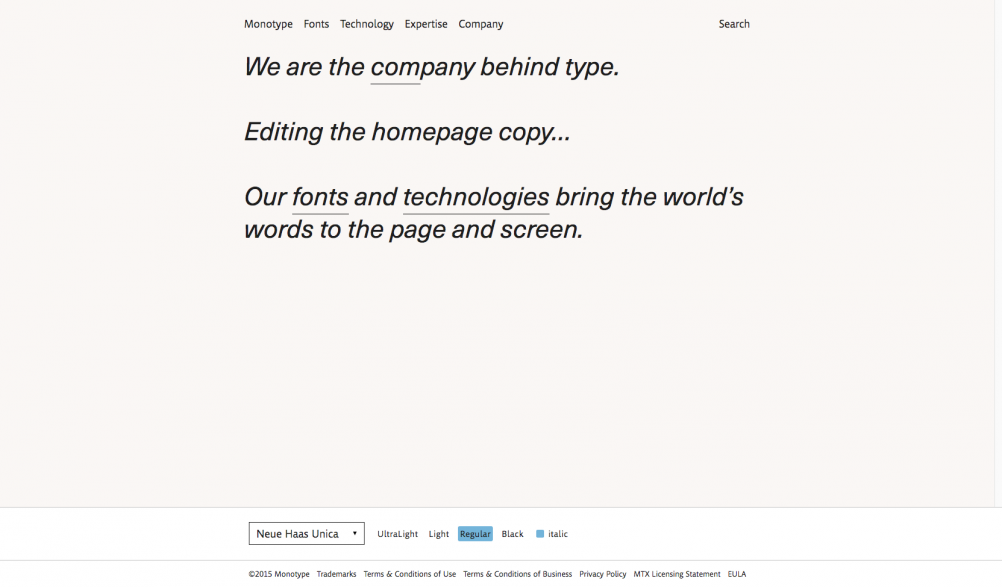 Fooks-Bale says: “There was a lot of debate internally about this and some people pushed back – but we wanted to make the site more friendly and more open.”

He adds: “We do a lot of things physically – such as The Recorder magazine and our exhibitions – and we wanted to bring this into the digital space.”

The homepage lets the user alternate between three different typefaces – Fooks-Bale says: “We had to be careful with font-loading issues” – and will act as a showcase for Monotype’s most recent font releases. 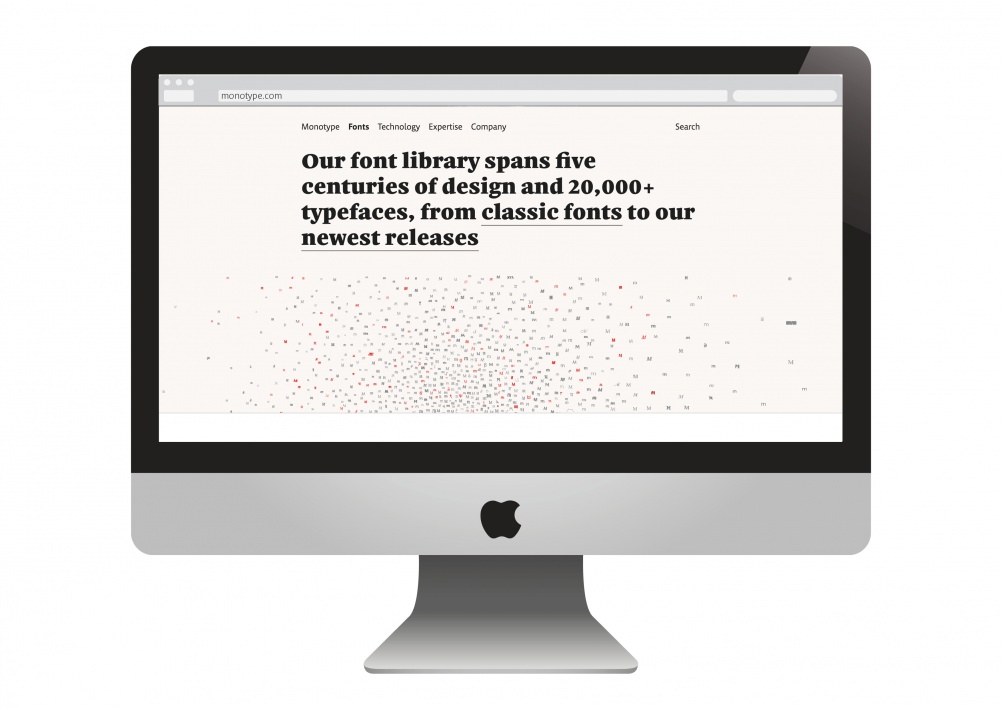 The “Fonts” section of the website also features text boxes where the user can type and play with different font families.

The new site launched this week and Fooks-Bale says there are plans to develop it further by integrating a shop – which will sell Monotype products and publications such as The Recorder. It will also be translated and localised to key markets such as Germany. 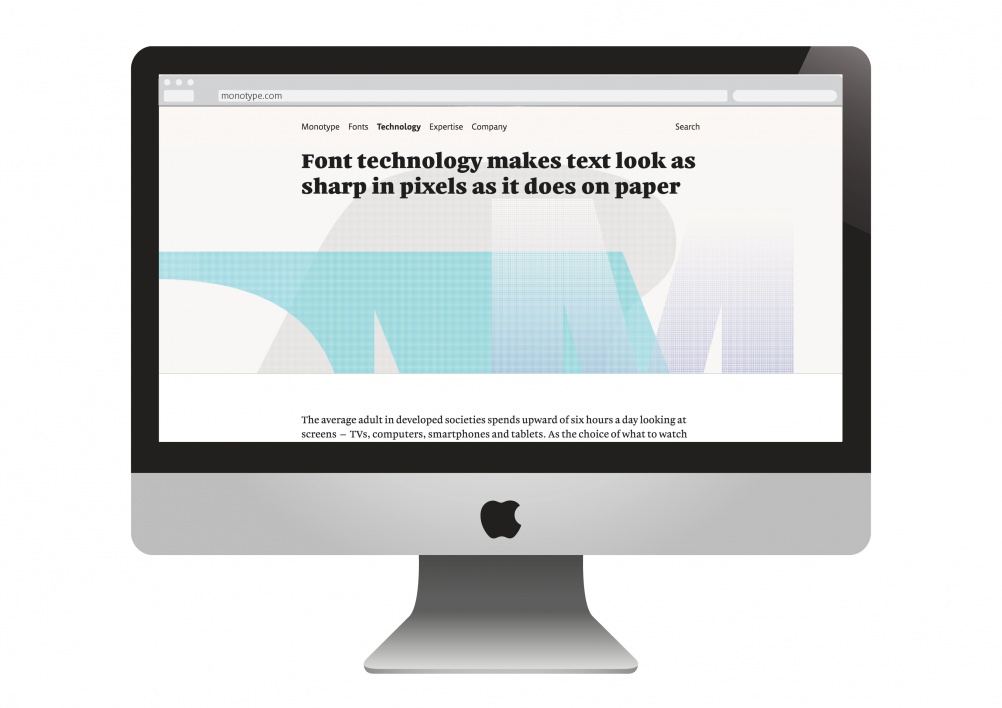 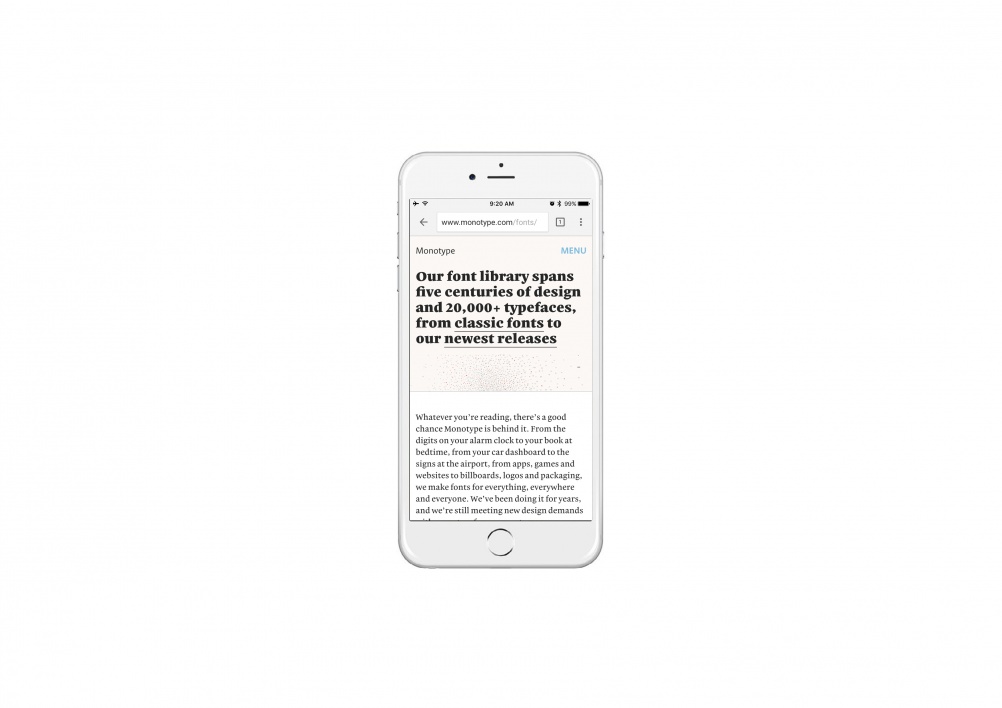 Development process for the “container” structure: 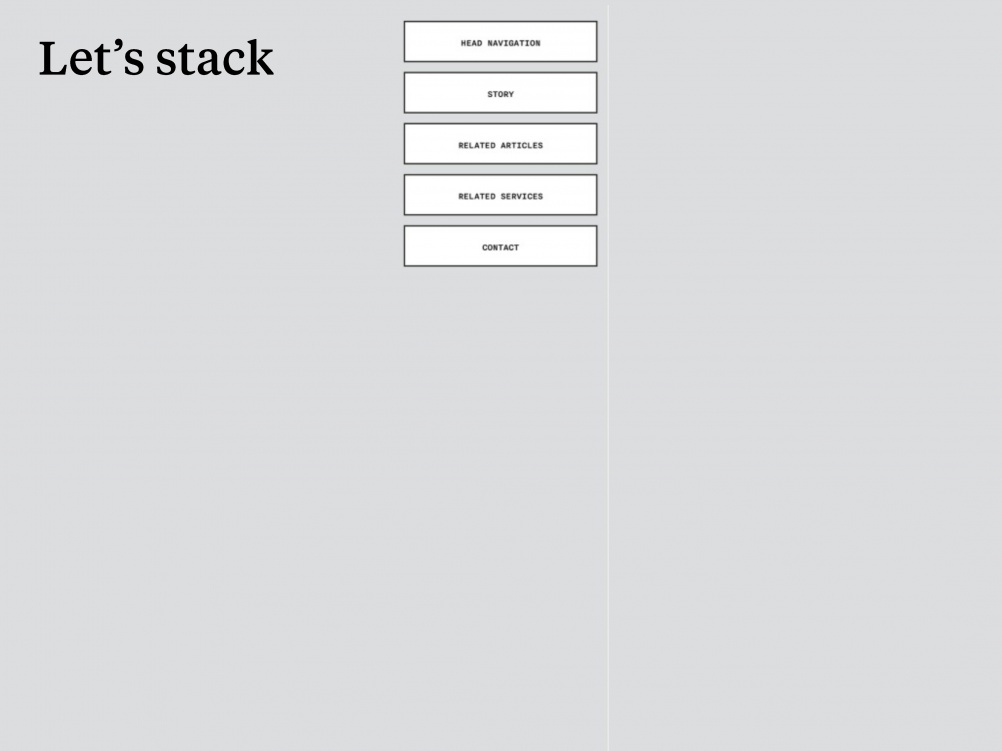 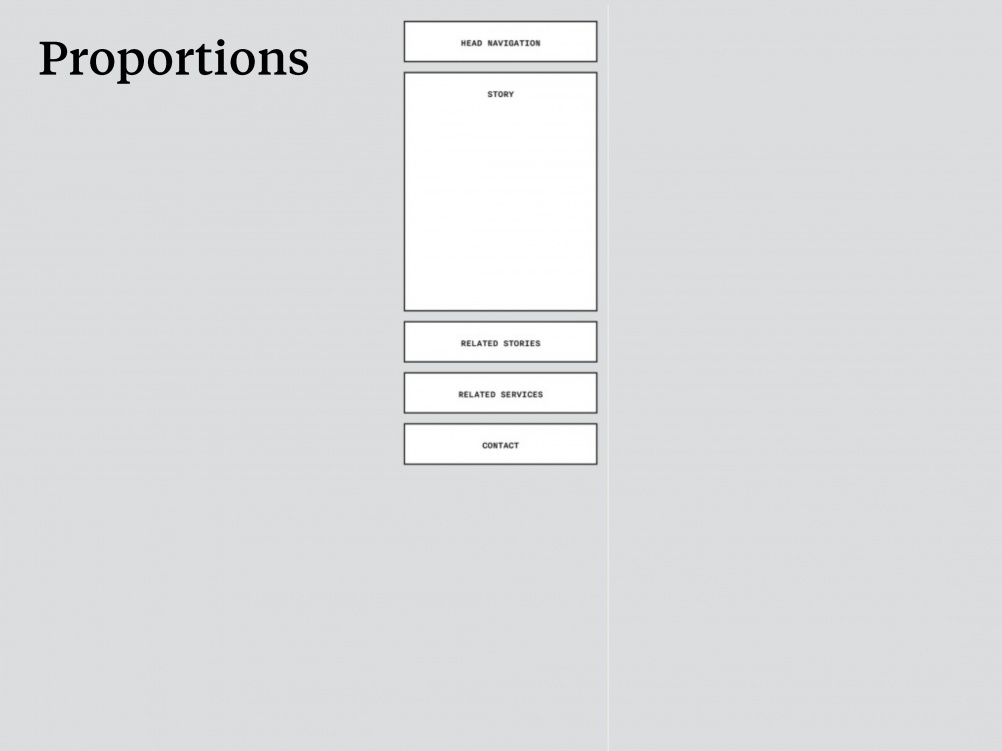 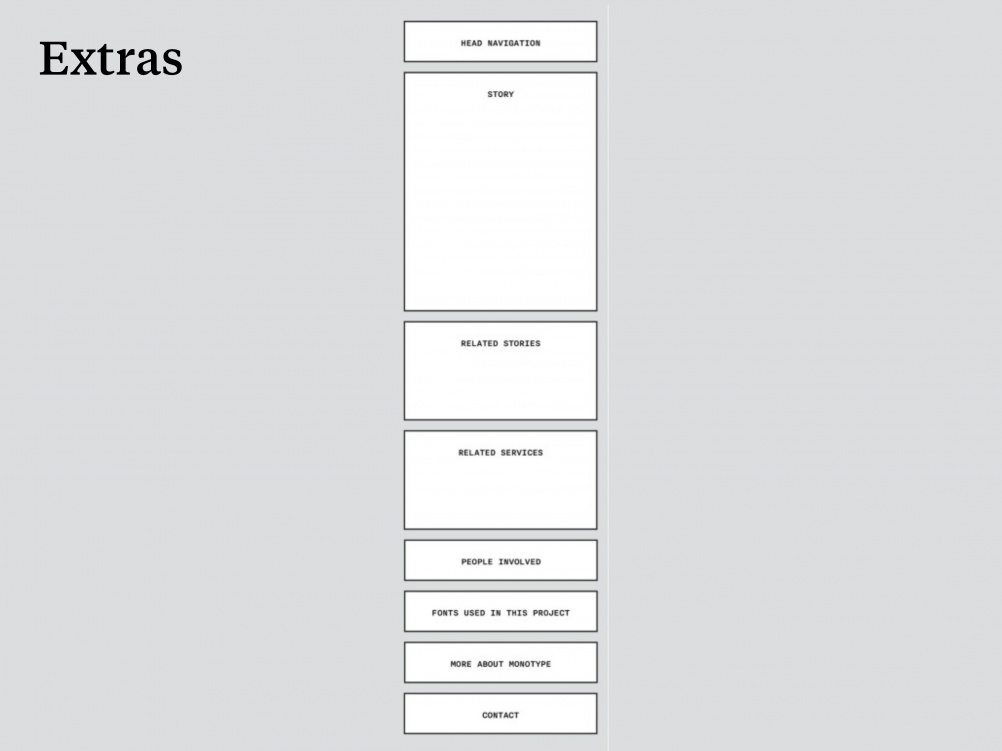 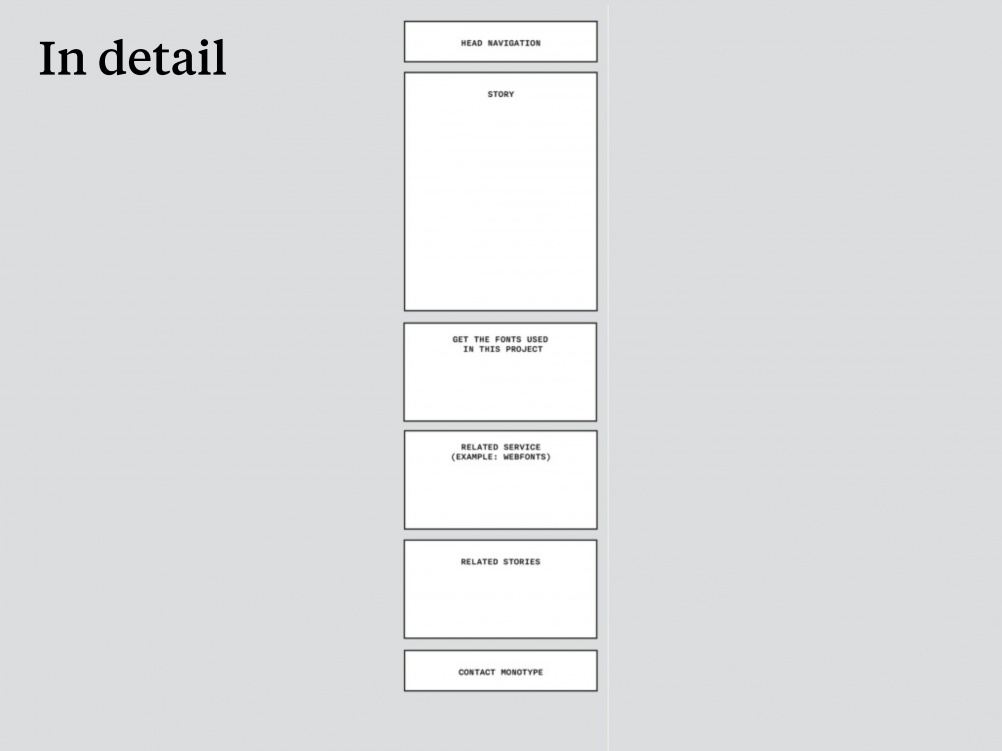 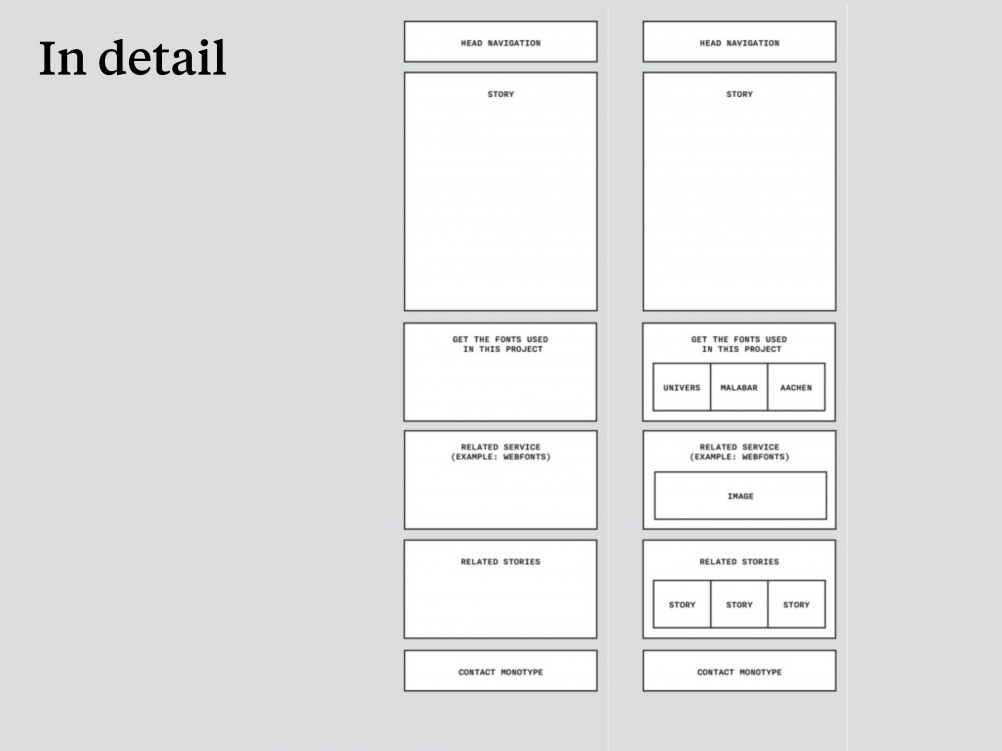 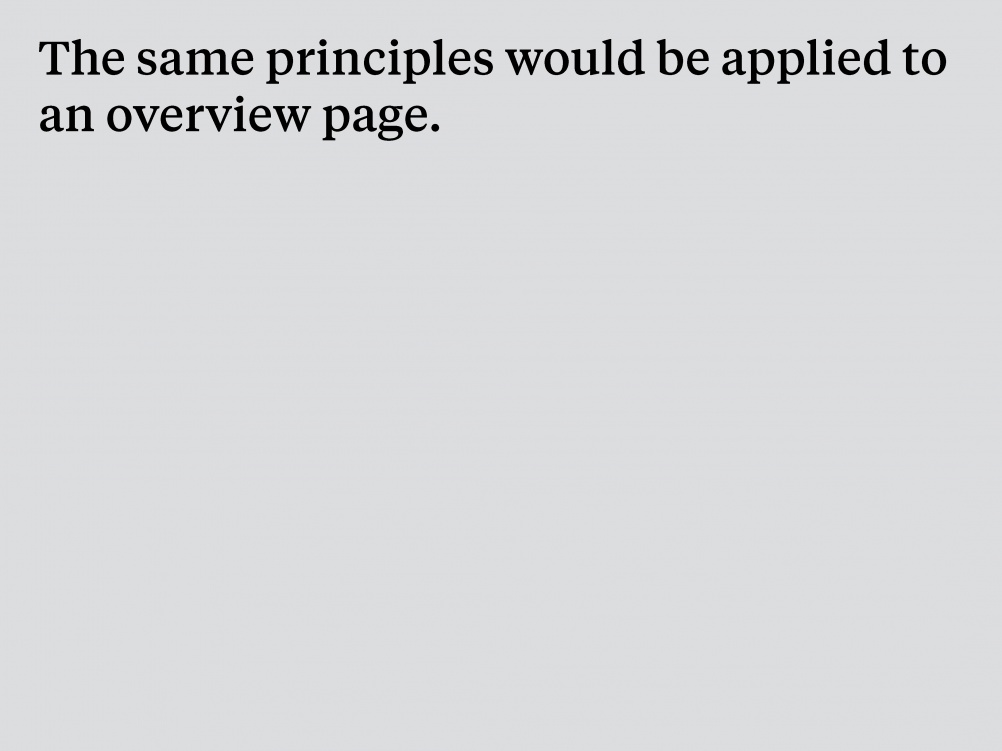 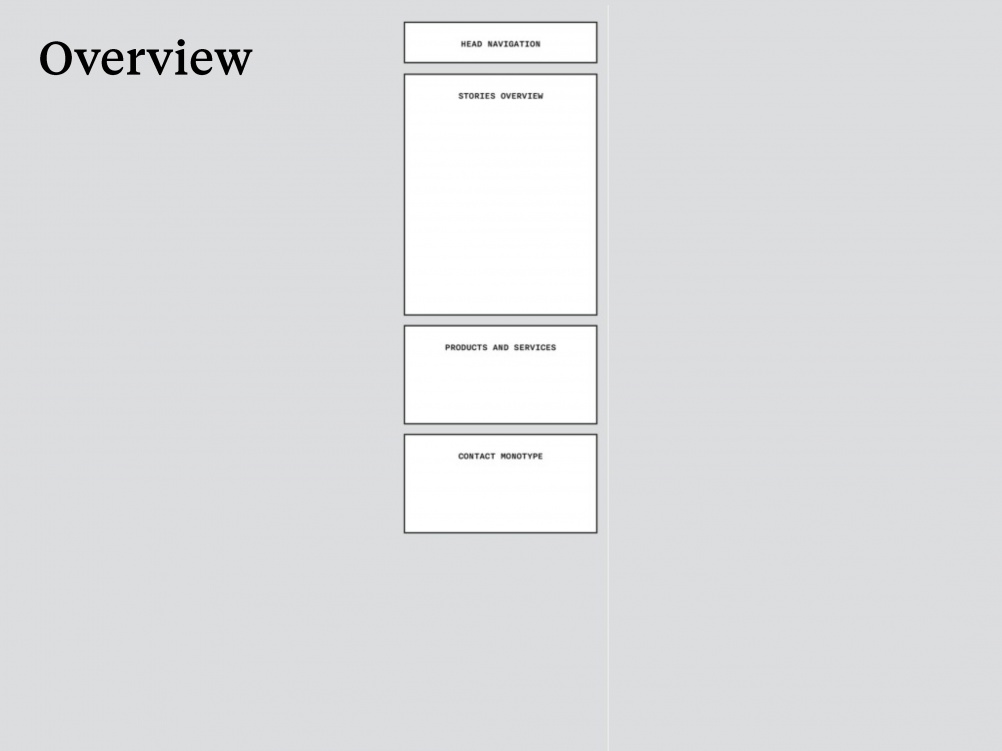 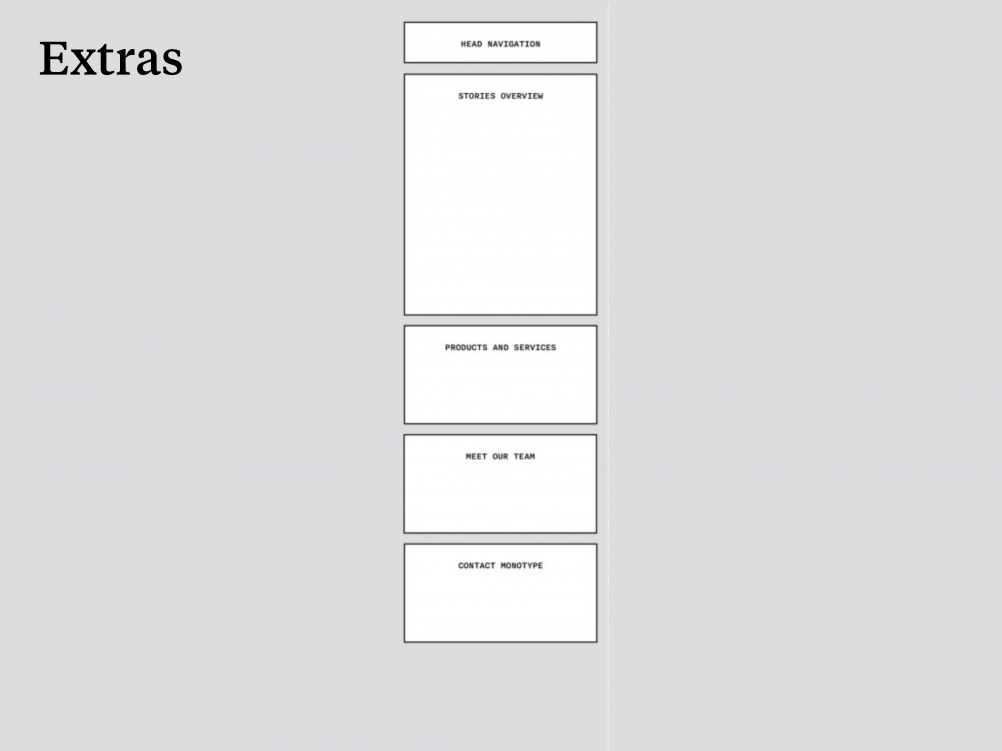 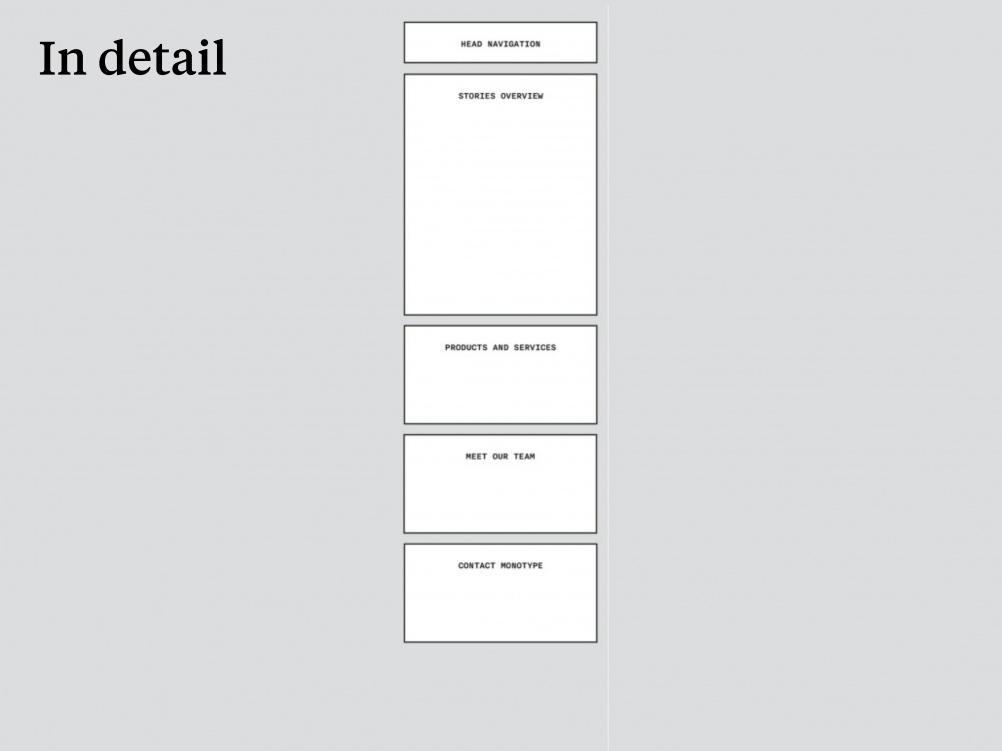 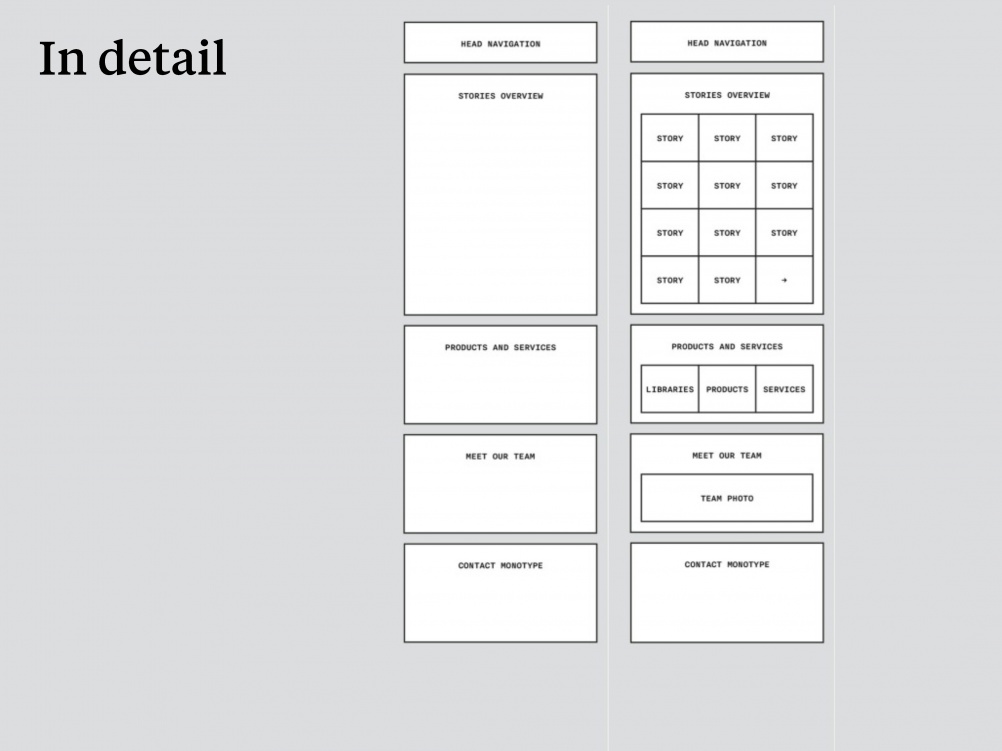 Louise Fili on a life in food and design

Latest opportunities – university frameworks and interiors work up for grabs

Caps off – RBS set to rebrand as… rbs