London-based studio North has created the new visual identity for the Australian Centre for the Moving Image (ACMI) to accompany the museum’s $40m (£22m) transformation.

The work includes a new wordmark, a range of digital assets as well as physical merchandise like tote bags and cups. 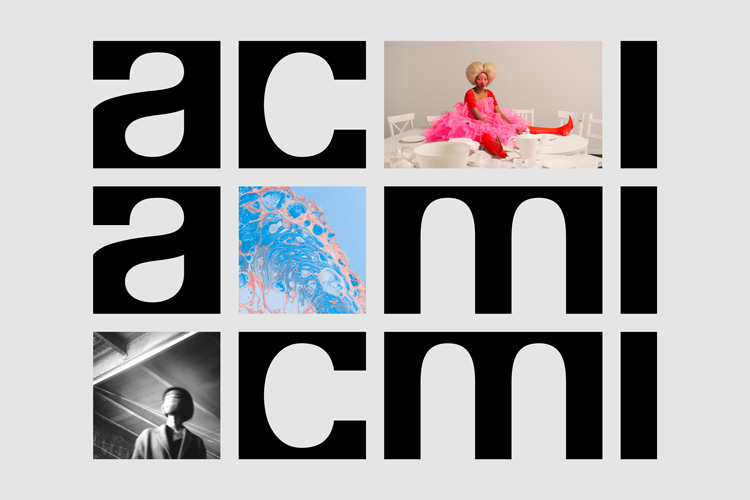 Based in Melbourne, ACMI is dedicated to moving image from the world of film, video games, digital culture and art. It has its own cinemas as well as multiple exhibition spaces, where it has housed shows on directors including Stanley Kubrick and Tim Burton.

While the physical transformation will be revealed in early 2021, ACMI says the identity had to match its “ground-breaking” new vision: to be a “multiplatform museum that goes beyond the physical to bring screen culture to any device, anywhere around the world”.

“By its nature, screen content is always moving and evolving and so must ACMI,” the museum says. As digital content was going to be such a key focus going forward, the online experience had to be “central” to the identity. 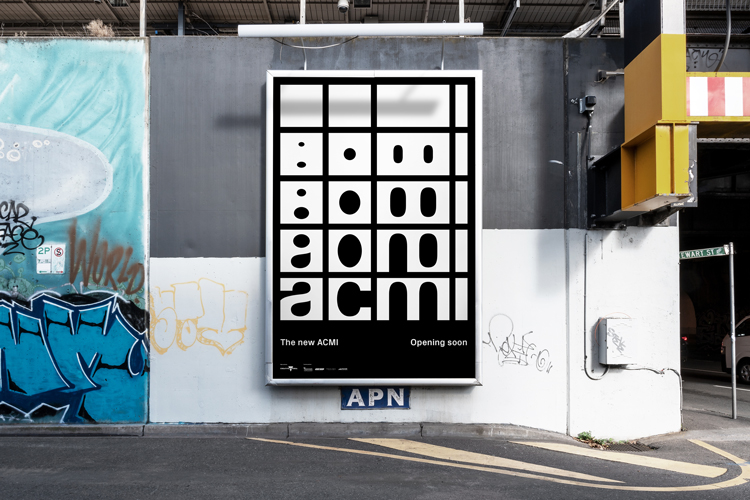 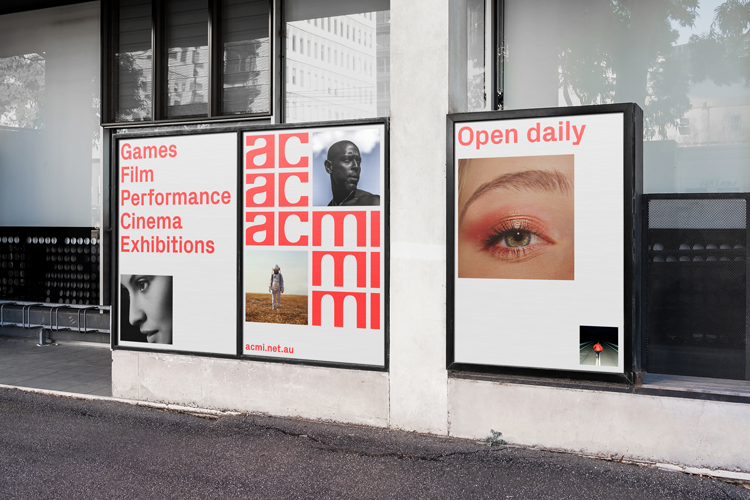 North creative director Jeremy Coysten tells Design Week that the identity was a chance to “signal a brave reimagining of the physical space”.

The design team visited the museum three times last year for the project, and researching its archives was a “huge source of inspiration”, Coysten adds.

The studio was inspired by the museum’s “wealth of online content” and moving beyond the physical boundaries of the space allowed North to “think differently” about the identity.

The designer says that previous versions of ACMI’s identities had been used “quite apologetically” and that it sometimes felt like a “sponsor rather than the creator of the content”.

“Flipping this hierarchy was a key change to the way the museum approached brand and identity,” Coysten says. The wordmark is now used prominently throughout the visual identity – appearing on cinema tickets, tote bags as well as the posters. 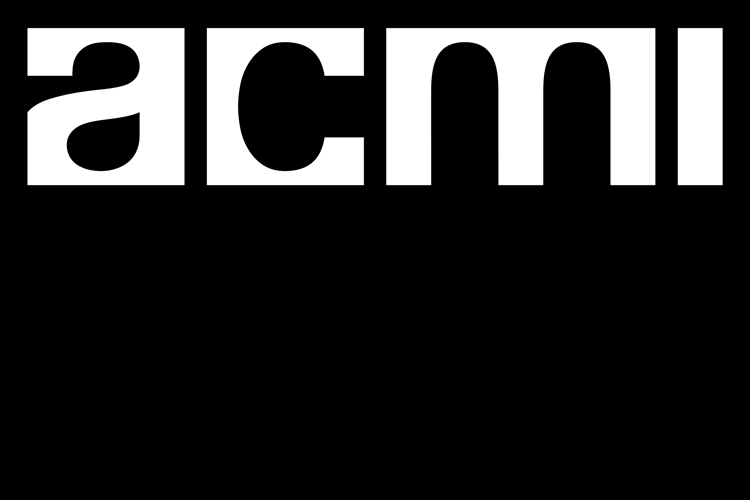 The wordmark itself is a way to inspire a viewer’s imagination, Coysten says. It has been formed by framing the letters within squares, which mimics the edges of a screen.

“For a museum about screen culture, the edges of the screen are a critical tool for the maker,” he explains.

“The restrictions of format helps to tell the story, to show just enough but to leave something to the viewer’s imagination,” the designer adds.

In keeping with the museum’s digital focus, the logo can be animated in a multitude of ways and across various paltforms. Coysten adds: “We presented a number of routes, and this one, we are told, felt more Melburnian.” 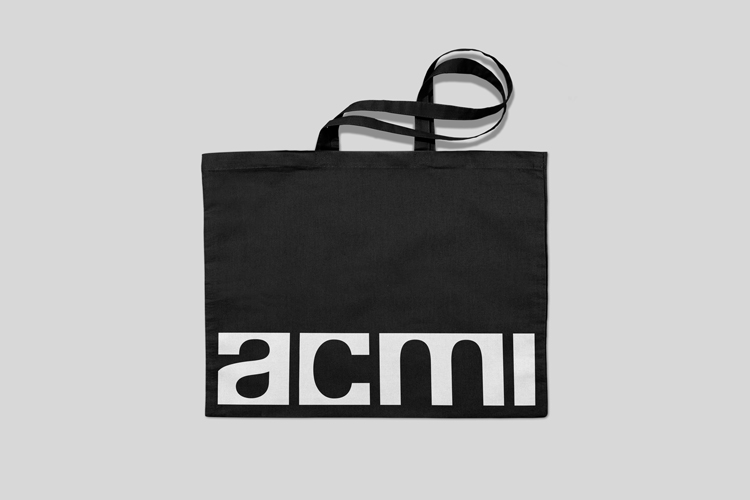 The previous branding’s monochromatic colour scheme has been retained. Coysten says that the museum’s content will inspire the colours for marketing campaigns, so black and white works as a “core” framework that is “not limiting”.

Px Grotesk has been chosen for the museum’s typeface, which aims to give it a “distinctive voice across all touchpoints”. North has also designed the external signage for the museum.

Throughout the process, North worked closely with the museum’s in-house design team. The London studio will provide ongoing consultation to ACMI’s design and videos team.

The museum’s new website has been created by Melbourne-based digital studio Liquorice and the internal wayfinding has been designed by international studio Büro North.

What do you think of the branding for ACMI? Let us know in the comments below.