Interbrand’s New York office has created a new visual identity for convenience store Casey’s, which “signals the brand’s future as well as its small-town roots”.

The chain originally opened as a service station in 1959 in Iowa. It has now expanded its offerings and operates over 2,200 stores in the midwestern and southern states of the US. 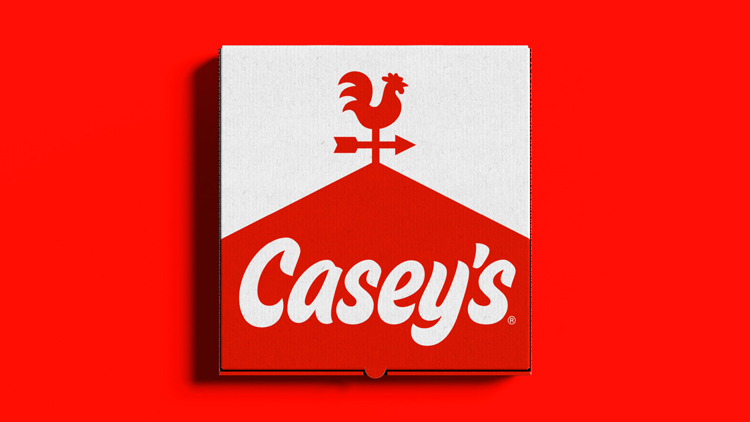 Casey’s chief executive officer Darren Rebelez says: “For half a century, Casey’s logo has stood as a beacon for good food, convenience and community.”

The identity had remained the same for the store’s history – the logo was the same one founder Donald Lamberti had used since first purchasing the original retail space. 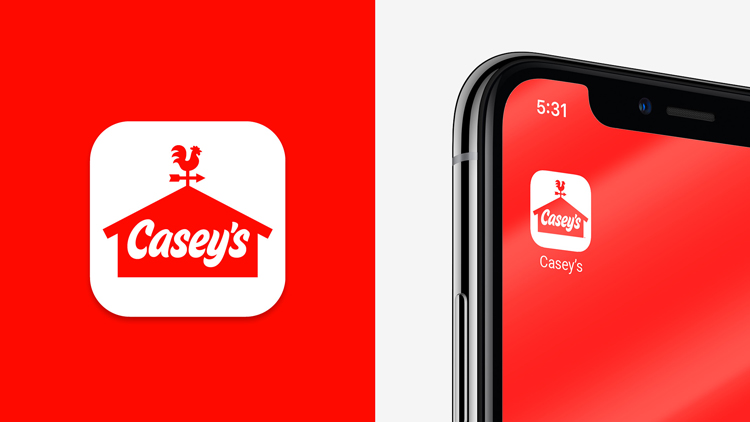 Because of the chain’s expansion, there was confusion over aspects of the identity and especially in regards to the store’s digital ventures, Interbrand says.

For example, one of the issues was that the logo implied a “disconnect” between the in-store and online experience and the brand, according to the consultancy.

Interbrand says the rebrand aims to embrace the store’s “heritage” while also attempting to show off its more modern offerings, which includes online ordering and curb side pickup. 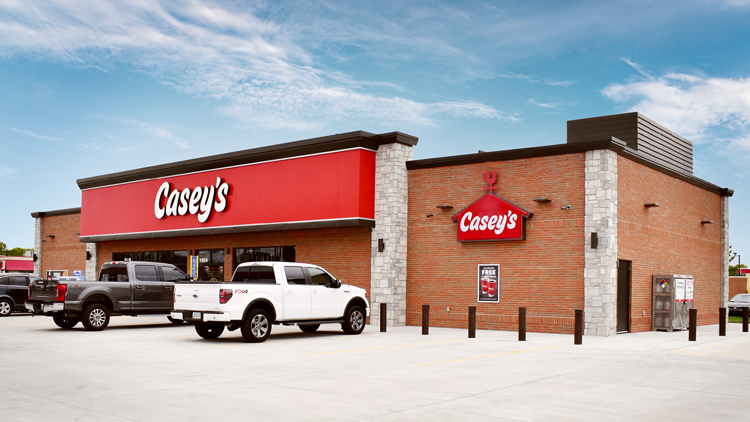 For the logo, the studio carried out customer research which revealed important points to retain: the recognisable barn shape, the red colour and the “friendly personality of the logo”.

The new design also had to perform better in digital spaces where it was suffering from legibility issues, Interbrand says.

The logo is now optimised for digital platforms with a more two-dimensional look, according to Interbrand. The previous logo’s shingle and eves details have been removed while all colours apart from red have gone. 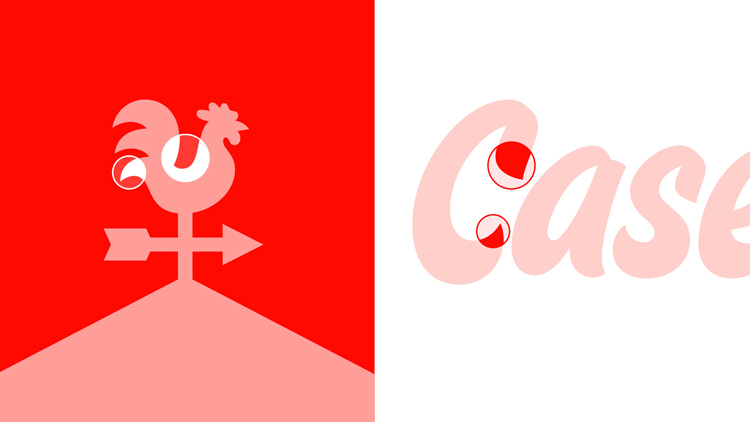 Typographer Jesse Ragan has created a custom logotype which seeks to improve legibility but also retain the “quirky” characteristics of the previous branding.

The weathervane has also been “elevated as a key brand asset”. More subtle details include the shape of the new rooster illustration, which mimics the forms of the logotype. 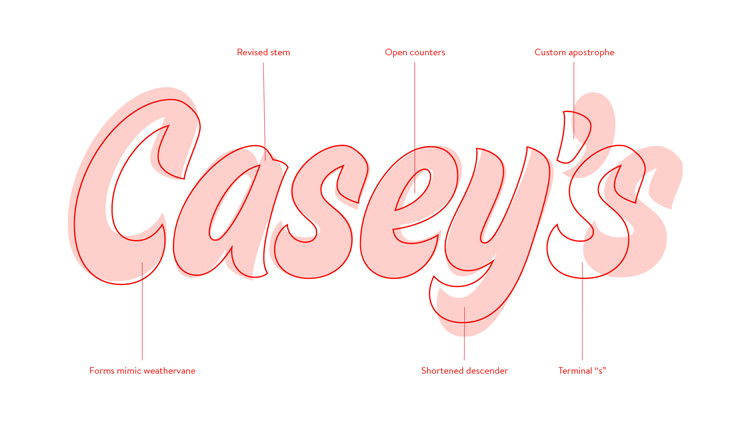 The full brand roll-out will be a “multi-year process”, Interbrand says. One of the first aspects to be revealed is the expansion of Casey’s private label brand.

Interbrand created an “adaptive system” which seeks to stretch over these products which includes baked goods, teas and snacking items.

The branding studio adds that one of the challenges “was developing a solution that could simultaneously reference both parts of the business, gas station and a convenience store”.

To meet this demand, the logo has been “restructured” into a “bold, graphic design language”, Interbrand says.

This system has then been extended over the wider brand including signage, uniforms, to-go packaging as well as an app. 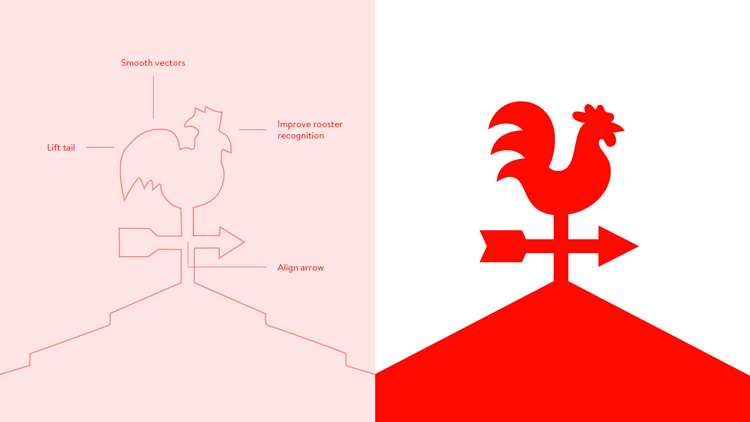