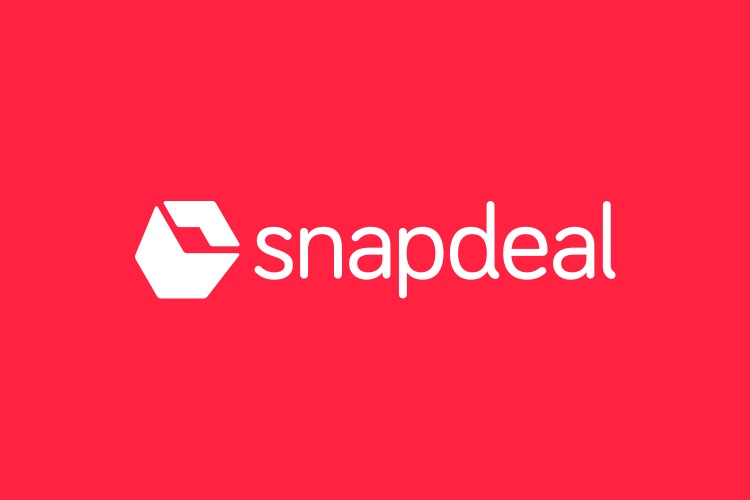 The new visual identity is based around an icon of a red box, alongside a bespoke typeface created by studio Atipo, which is a custom version of Bariol.

The typeface is based on Snapdeal’s original rounded typography, but has been specifically built for digital, with the company’s website and app in mind, according to the studio.

The strapline “Unbox zindagi”, which translates to “Unbox life”, has been used in the new brand campaign, which aims to present the idea of buying as an “opportunity”, says DesignStudio, from “an everyday set of candles to decorate the dinner table, to a guitar that starts a child’s journey in music”.

The red box emblem has been carried forward into the brand’s physical packaging, as customers are delivered their items in red boxes emblazoned with a white version of the new logo.

DesignStudio says the brand needed to exaggerate the idea of “unboxing”, with the box people receive acting as a “physical representation of the brand”.

Paul Stafford, CEO at DesignStudio, says: “The new brand harnesses the possibilities that unboxing every new product brings. Our hope is that as India grows, Snapdeal’s red boxes will appear across the country as a…manifestation of its progress.”

The new branding rolls out this month. 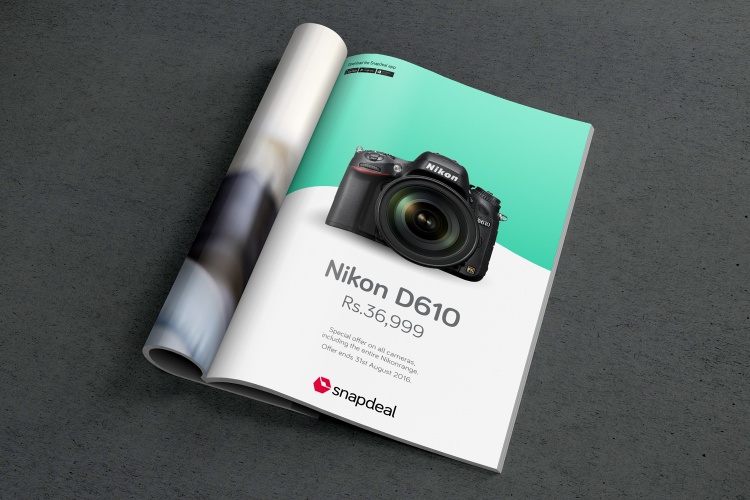 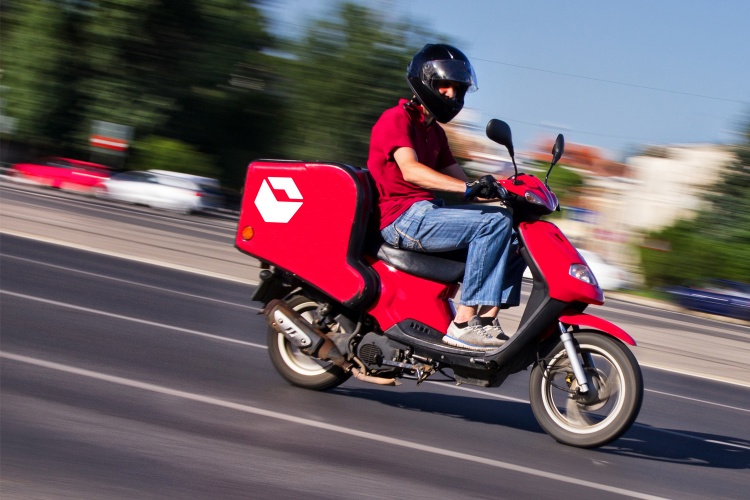 A video from Snapdeal on the new branding: