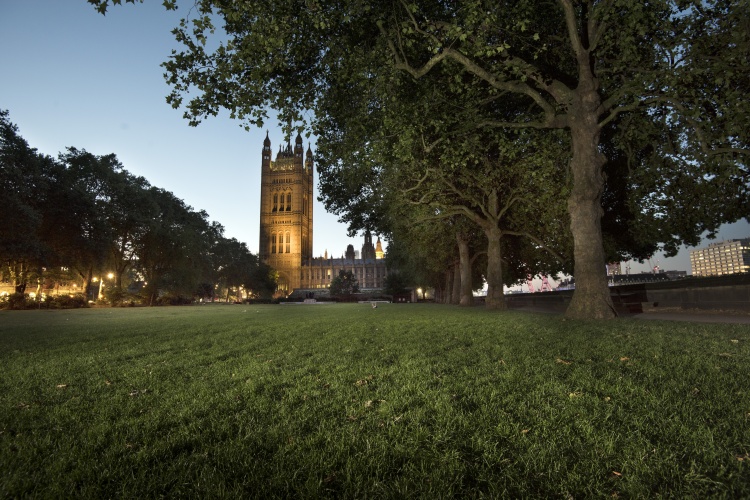 Designers, architects and artists from all over the world are being invited to enter an international design competition for a new UK National Memorial commemorating the Holocaust.

The competition to design the memorial has been launched to demonstrate the UK’s commitment to honouring the victims and survivors of the Holocaust, and it will be built next to Parliament in Victoria Tower Gardens, London.

Following the recommendations of the cross-party Holocaust Commission in January 2015, the Government has committed to contribute £50 million to the total project costs.

Competition entrants have also been asked to submit designs for a potential subterranean Learning Centre, which would give visitors the opportunity to learn more about the memorial and historical context.

The Learning Centre would also hold recordings of testimony from British Holocaust Survivors and Camp liberators, including previously unheard stories.

The first stage of the competition, which is being organised by Malcolm Reading Consultants, will see design teams submit initial expressions of interest in the project.

Shortlisted teams will then have to submit two-part designs, including the memorial and Learning Centre.

Competition organiser, Malcolm Reading, of Malcolm Reading Consultants, says: “The competition is a global search for talent, for an inspired design team, who can bring the highest architectural skills to this emblematic site – within breathing distance of the Westminster UNESCO World Heritage Site and at the heart of democracy in the UK.”

“The successful shortlisted teams will need to excel in design, interpretation and landscape, and above all, combine a profound understanding of the project’s values with exceptional place making.”

An exhibition of the shortlisted concept designs will go on display to the public in central London in January 2017, as well as being available to view online. An independent jury will be appointed to judge the competition, with the winning team being announced in summer 2017. 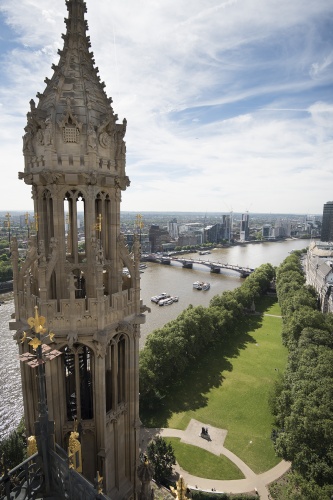