A Smile in the Mind, by The Partners 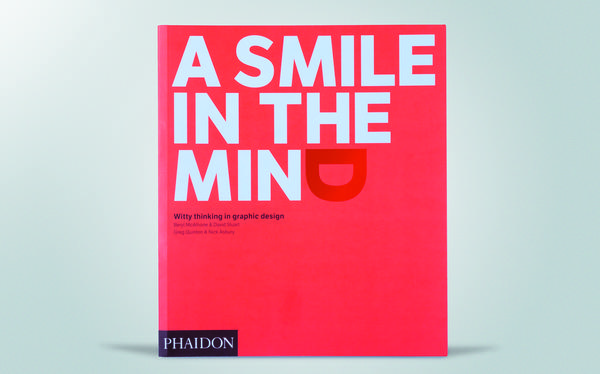 Futurecity, an initiative to regenerate urban spaces through art and culture, has curated an exhibition looking at the use of wit in design and branding.

Created by The Partners, and based on an updated version of Beryl McAlhone and David Stuart’s celebrated graphic design book, A Smile in the Mind, the exhibition will explore how wit powers creative thinking among some of the world’s biggest brands.

It is set to include original works from designers and artists including Noma Bar, Robert Brownjohn and Dominic Wilcox.

A Smile in the Mind will be go on display at The Gallery at Foyles, 107 Charing Cross Road, WC2H 0DT. For more information, head here.

25 Years of Editions, by Sebastian Bergne 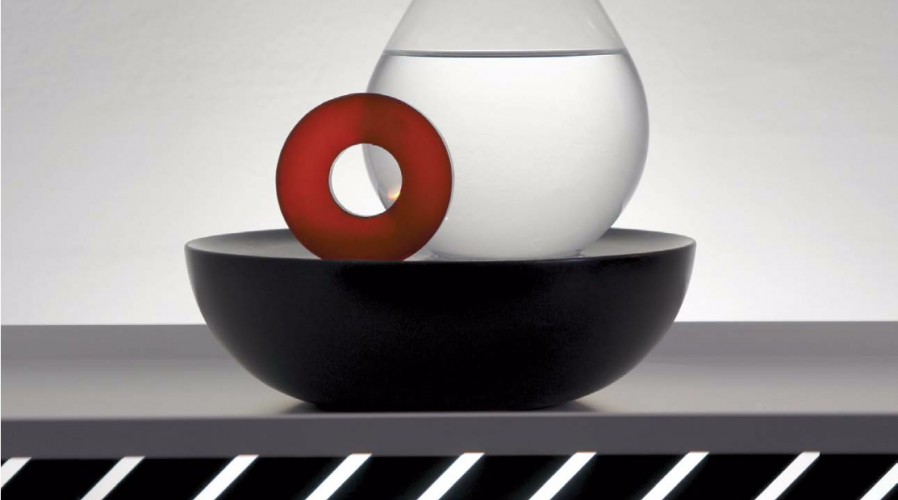 Industrial designer Sebastian Bergne will be opening the doors of his Battersea studio to the public for this year’s festival, showcasing some of his most famous designs from over the last 25 years in the place they were first created.

Highlights include the relaunched ring soap and lamp shade, as well as new products such as the Drop jug and Cubit beer glass.

Toilet Break, by Dirty Furniture and The Shit Museum 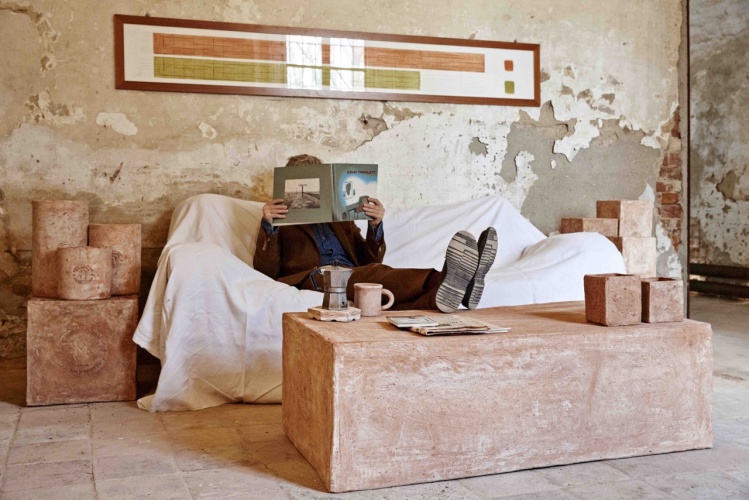 Independent design magazine, Dirty Furniture and Italy-based The Shit Museum have teamed up to create an event exploring the potential of arguably our most primordial activity: poo.

Toilet Break features two exhibitions, including one called On the Go, featuring a new commission by Lukas Franciszkiewicz of London-Tokyo design studio Takram.

There will also be a series of talks, including one that will discuss whether gender-neutral toilets are the answer.

Silhouettes and Shadows, by Photofusion and Rockarchive

Photography collective Rockarchive is collaborating with Brixton-based photo studio and gallery, Photofusion in an exhibition dedicated to the memory of one of the area’s most famous residents: the late David Bowie.

As a visual celebration of Bowie’s life and career, visitors can expect prints and images by music photographers including Ray Stevenson, Fernando Aceves, Mark Mawston and Steve Rapport, some of which are being shown in the UK for the first time.

Silhouettes and Shadows is running From 17-25 September at 17a Electric Lane, SW9 8LA. For more information, head here. 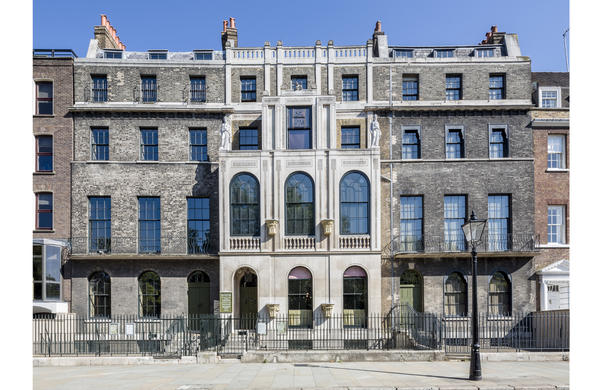 Coinciding with the Sir John Soane’s Museum’s seven-year restoration project, this year’s festival will see the Regency kitchens open to the public for the first time

In a nod to the original use of the kitchens by Sir John Soane’s servants, Below Stairs will showcase new or recent work from the likes of Edward Barber and Jay Osgerby, Jasper Morrison, Martino Gamper, and Paul Cocksedge in the reinstated space.

Each of the designers has been selected for their association with culinary and domestic design; Barber & Osgerby has designed ranges of tableware, day-to-day objects and a number of dining tables, while Martino Gamper considers himself part-chef, and part-designer.

Be sure to check out these other exhibitions as well: