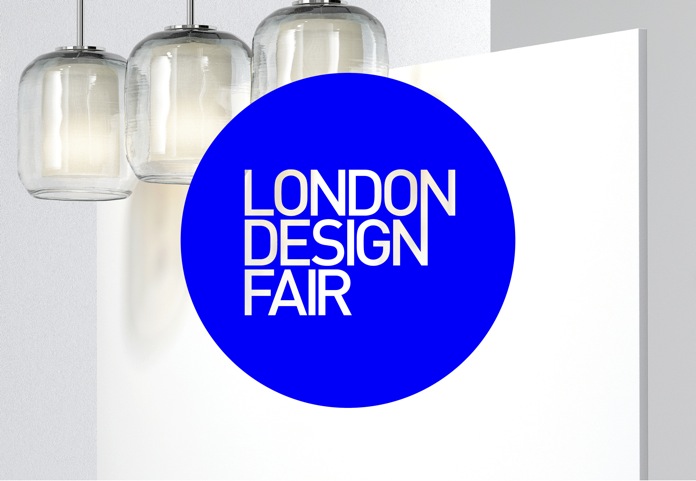 To coincide with its tenth anniversary, this year Tent London and Super Brands London have been brought together under the new umbrella brand, London Design Fair.

It has also taken on an additional 3,500m2 space on the third floor of the Old Truman Brewery in east London, and will continue to run alongside London Design Festival as one of its design destinations.

One of several large trade shows to be found at London Design Festival, what is now London Design Fair will host the work of hundreds of product and furniture designers, with big brands and small outfits displaying side-by-side at the same venue. There are also some special projects and launches to be found… 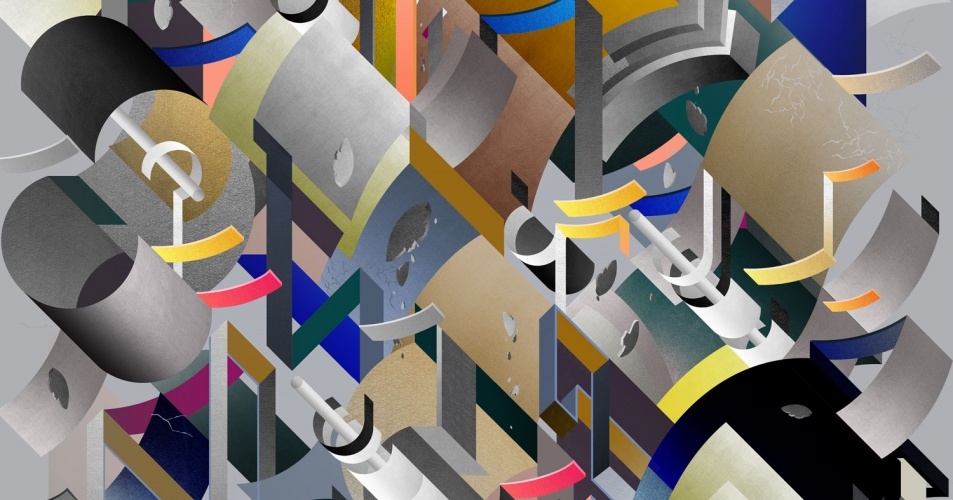 Kit Miles and Moooi Carpets have designed the entrance to the foyer of the Old Truman Brewery this year, which will feature a colourful 150m2 carpet.

The carpet design is based on the “interplay of shadows and light”, and inspired by both Mediterranean and London architecture, according to the designers. 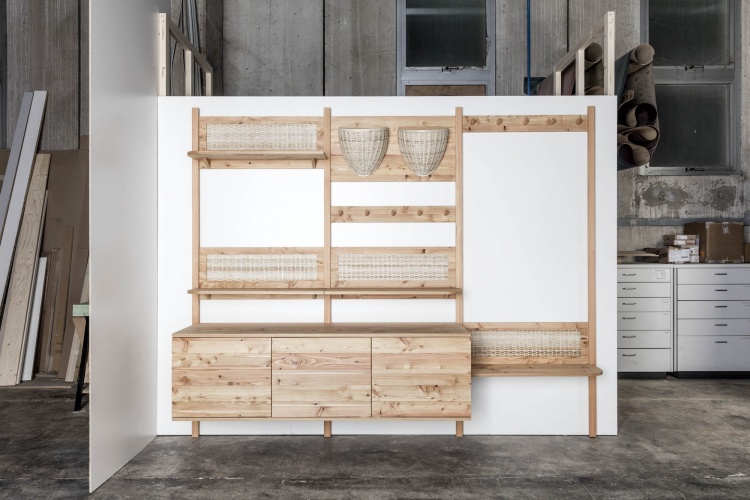 At 10 at Tent, ten now-established designers will show the pieces they originally debuted at Tent London, alongside their latest collections.

“This is a chance to take a moment and appreciate how far we’ve all come. Both the designers and the fair itself – we’ve grown up together,’ says London Design Fair founder and director, Jimmy MacDonald.

For another of this year’s most promising new installations, the fair was invited to propose a project by the trade commission of the Trentino region of Italy. The result is Trentino Collaborations, which matches four British designers with Trentino-based manufacturers to create new retail products.

Max Lamb is working with a quarry company to produce granite furniture, Sebastian Cox is using a weaving technique from Trentino, Lucy Kurrein is designing leather upholstery and Giles Miller is making his first foray into natural stone tiles. 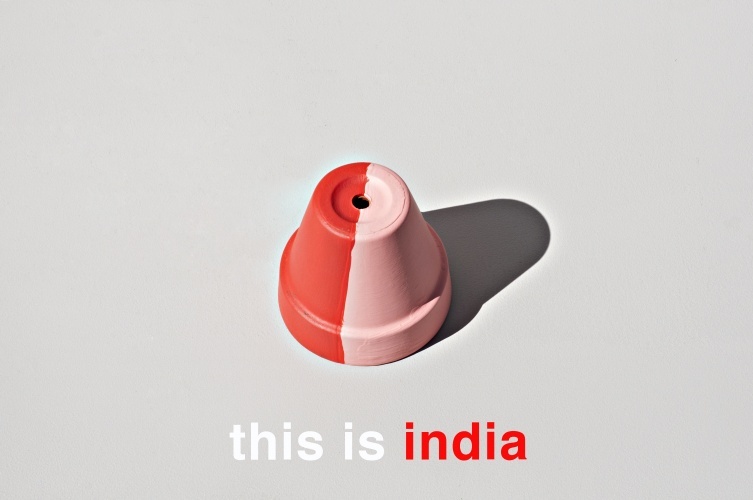 This year, India has been selected to host the first annual guest country pavilion. Co-curated by MacDonald, alongside London-based consultancy Tiipoi’s founder, Spandana Gopal, This is India is designed to showcase a “renewed but intimate perspective on established and emerging design practices from India today”, according to the event organisers.

On the lineup are textile designers Leah Singh, Injiri and Safomasi, as well as industrial studio and manufacturers, Taama.

100% Norway will be returning to the London Design Fair for its 13th edition, curated by Max Fraser. It will include projects from a number of Norwegian designers, including Anderssen & Voll, Andreas Bergsaker and Vera & Kyte.

What are you most looking forward to seeing at London Design Festival?