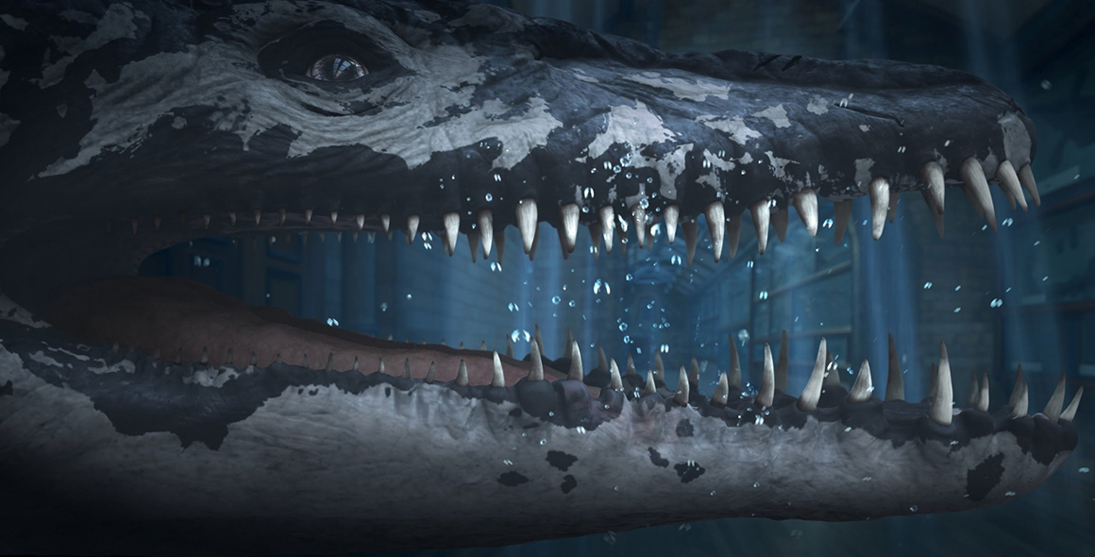 The Natural History Museum has worked with Google to create an online visitor experience allowing people to virtually walk round galleries and see exhibits.

The new online platform is available at g.co/naturalhistory and uses Google indoor street view to enable virtual visitors to “walk through” galleries such as Hintze Hall, the Treasures gallery, Dinosaurs and others.

The project has been brought to life by the Google Cultural institute, a sub-organisation of Google which has so far created online archival resources for more than 1000 museums worldwide.

Amit Sood, director of the Google Cultural Institute, says: “Technology can be used not only to make museums’ treasures accessible to people around the world, but also to create new experiences for museum-goers.”

The National History Museum platform contains nine virtual exhibitions, and more than 300,000 digital specimens such as the first T-Rex fossil ever found, a narwhal’s skull and visuals of extinct mammoths.

The street view uses gigapixel technology which allows for high resolution photography and video, and also incorporates Google Cardboard and YouTube 360 to provide viewers with virtual reality and 360° video experiences.

The platform also has a learning resource for teachers and students: Google Expeditions uses 360° panorama and 3D images to create interactive imagery, with annotations and descriptions for educational use.

The new online exhibition < g.co/naturalhistory > can be viewed for free on the web, and through the new Google Arts & Culture mobile app available on iOS and Android.