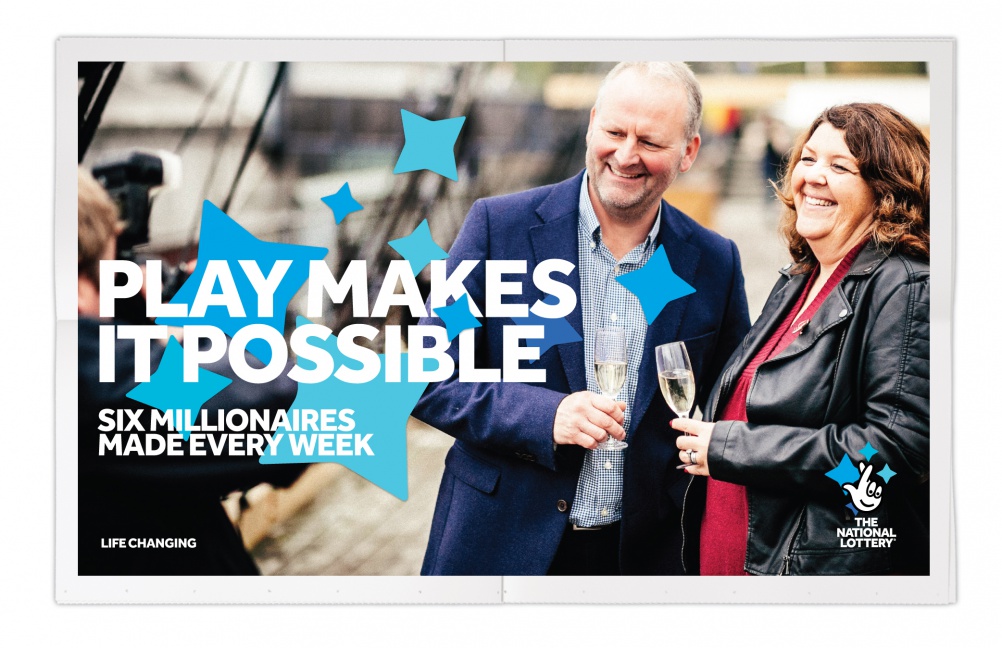 The logo was updated by Landor in 2002, when it was reworked to look like a 3D image. The National Lottery says the crossed fingers identity is recognsied by 95 per cent of the UK adult population, and that the Wolff Olins rebrand will see it put “at the heart of every game logo”. Camelot says the rebrand is the “next stage” of the strategy it has adopted over the last 18 months “to further underline our ‘Life Changing’ purpose”. It also says the new identity is “a natural evolution of the ‘Play Makes It Possible’ campaign”, which has been running since last summer. As part of rebrand, The National Lottery’s online Instant Win Games and Scratchcards will be brought together under the umbrella brand “GameStore” across both digital and retail channels. Camelot’s marketing and consumer director Sally Cowdry says: “We already operate four of the biggest brands in the UK. But, like any major brand, we need to evolve and innovate to ensure we stay relevant and engaging in an increasingly complex and competitive marketplace. “While most people know that Lotto is part of The National Lottery – largely because it is the flagship game, launched in 1994 – many aren’t aware that EuroMillions and Instants are also National Lottery games.” 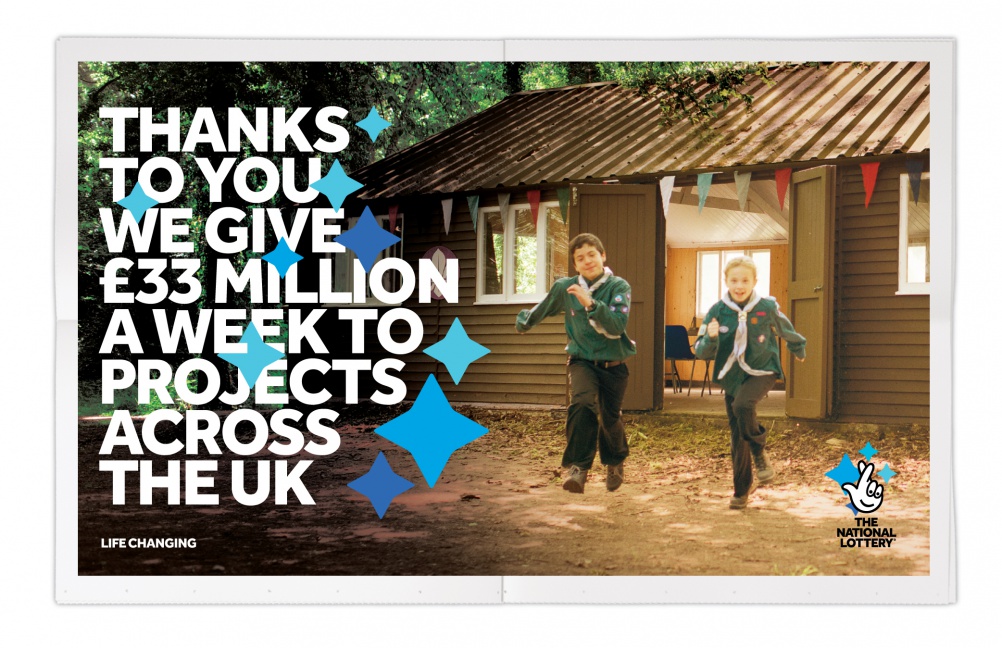 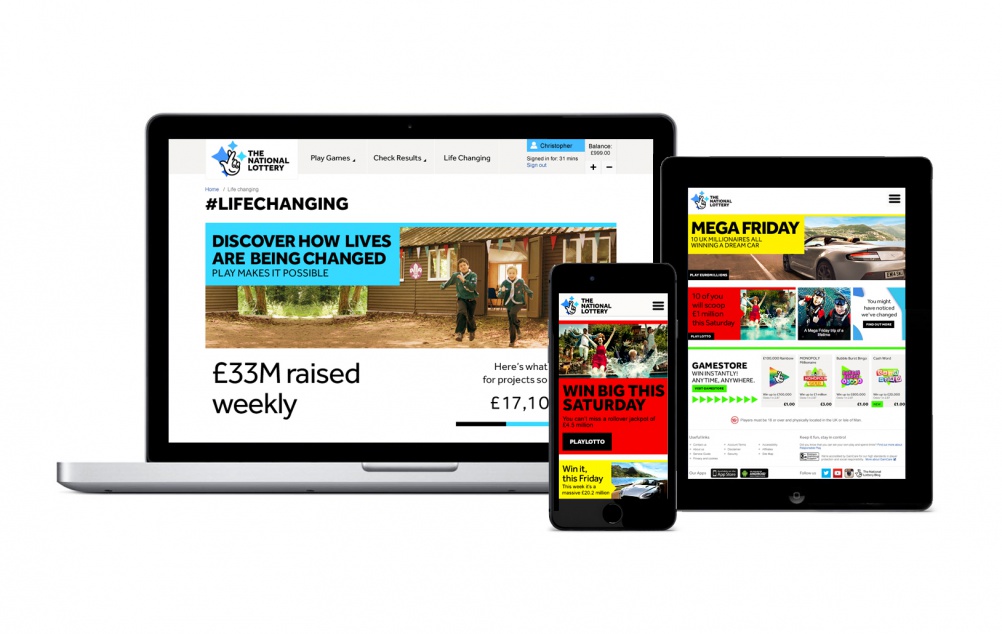 Camelot says the new identity will start to roll out in mid-July across all channels.

Is there ever a case for “ordinary” branding?