Wolff Olins has appointed Wayne Deakin as global principle, where he will work in experience design and digital across the UK and US. Deakin was previously executive creative director at Huge, and has worked with brands including Spotify, P&G and Google.

London-based experience consultancy Zone has announced Esther Duran as its chief design officer, where she will work with clients on sustainability practices and service design. Duran was formerly group design director at Fjord.

Spacetalk, a family-orientated technology company, has appointed Martin Darbyshire as its chief design officer. In his new role, Darbyshire will lead on design strategy for the company’s smartwatch and apps. Darbyshire joins from design consultancy Tangerine, which he founded in 1989 and where he remains chairman.

Design Bridge’s Amsterdam studio has promoted Dan Bull to executive creative director. Bull has worked in brand design for over 20 years, with clients such as Nike and Universal Music.

Content Design London has promoted Mark Picken to managing director, where he will continue to work with clients including the UK and Australian governments. “Content design has never been more important to both the public and private sectors,” Picken says, pointing to an increased dependence on digital platforms and apps.

Irish consultancy Design Partners has appointed Robert Bau as chief service innovation officer, where he will work across service design and branding as well as UX strategy. Bau has previously worked with companies including Ford and taught at design faculties around the world. 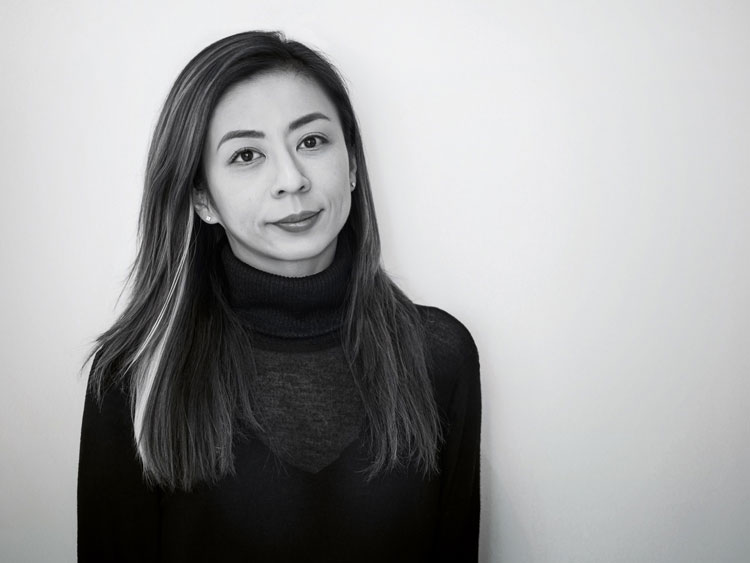 Retail and hospitality consultancy Uxus has appointed Pakwing Man as its creative technologist. Man, who was previously in-house at Nike, will work alongside design and strategy in an attempt to enhance consumer experience – particularly on integrating digital and physical environments.

Following MSQ’s acquisition of Elmwood this month, the agency has announced Caroline So as managing director of its Shanghai-based studio. So will focus on the consultancy’s digital and tech sector, working with brands across Asia.

Steve Kemp is stepping down as CEO of strategy consultancy Emperor, and will be replaced by two co-CEOS: former head of digital Cameron Gunn and group business development director Victoria Sugg. Last year, Emporer became an employee-owned business and is moving to its new London office in early 2022.