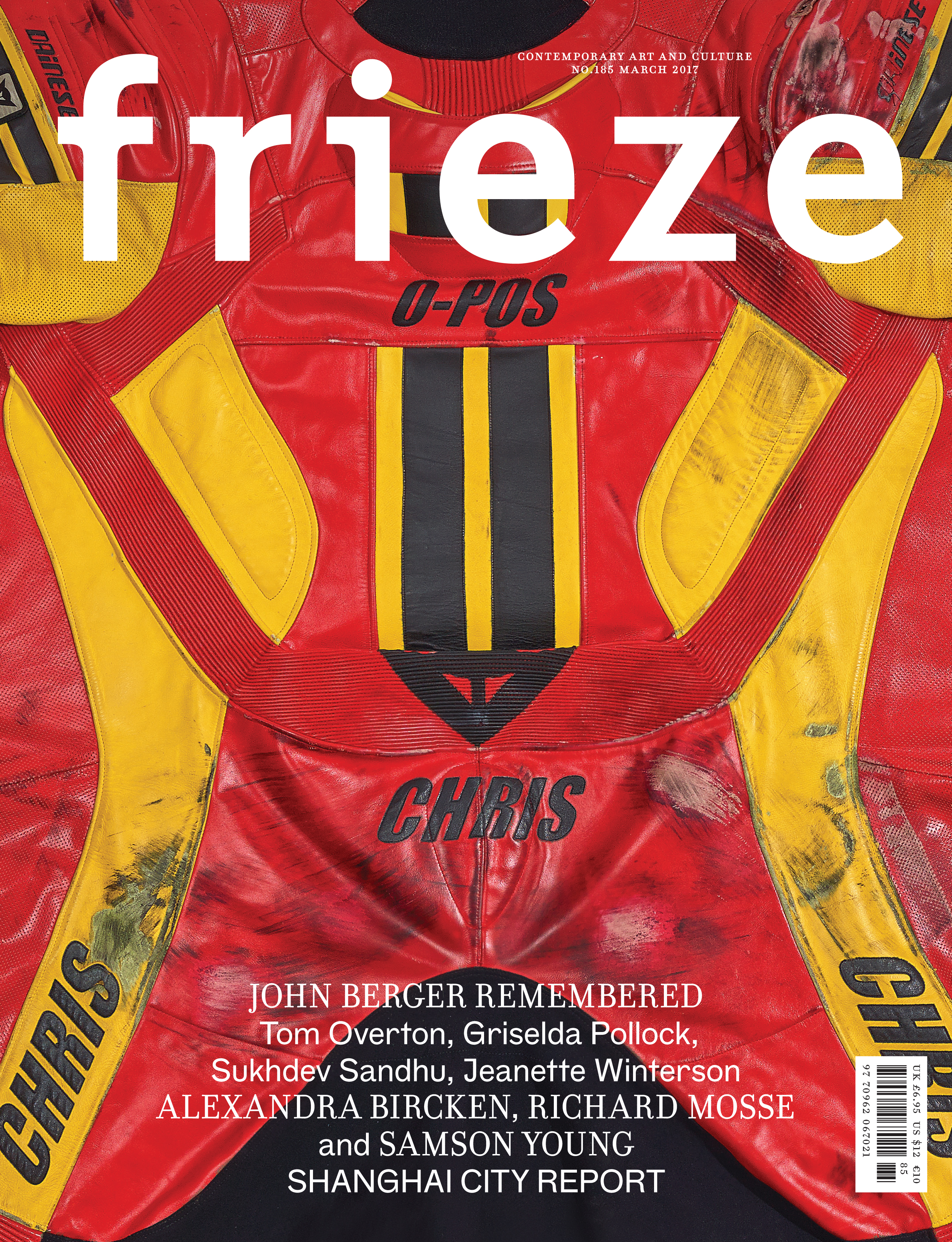 Frieze is best-known for its annual art fairs in London and New York, but also publishes a print magazine eight times a year featuring contemporary art news, features, reviews and listings, which has been running since 1991. 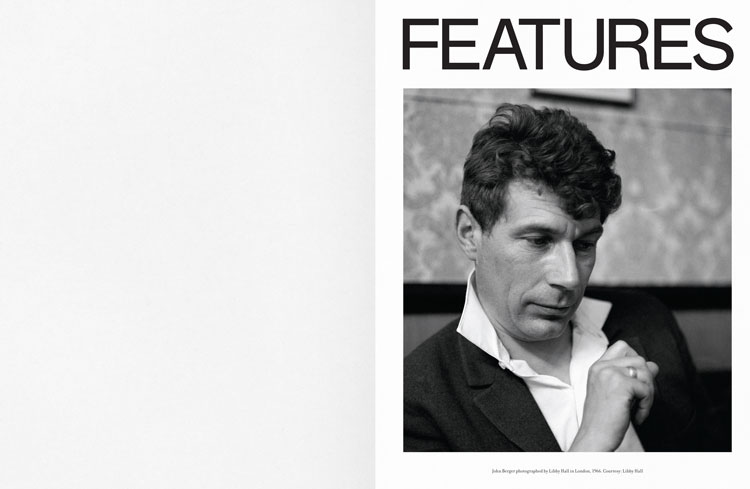 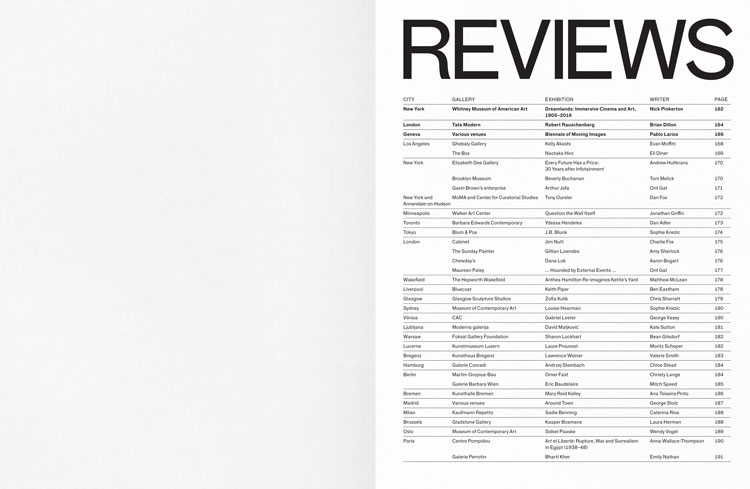 The magazine is divided into four sections: Columns, Features, Review and On-View. Filosofia has been used mainly for the Columns and Features sections, and has a “nice lineage” to it, says Lane, given Licko’s links to the origins of Frieze. The bespoke typeface is used mostly for the Review and On-View sections. 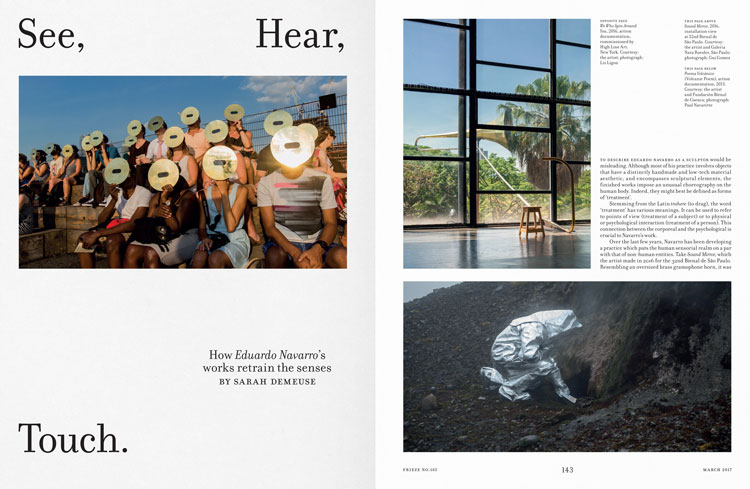 The layout has been altered so there is a greater distinction between Columns and Features, making Columns “more newsy” and creating bespoke looks for individual features.

“We’ve allowed features to have bigger imagery and have looked at each one in its own merit rather than applying a one-size-fits-all template,” says Lane. 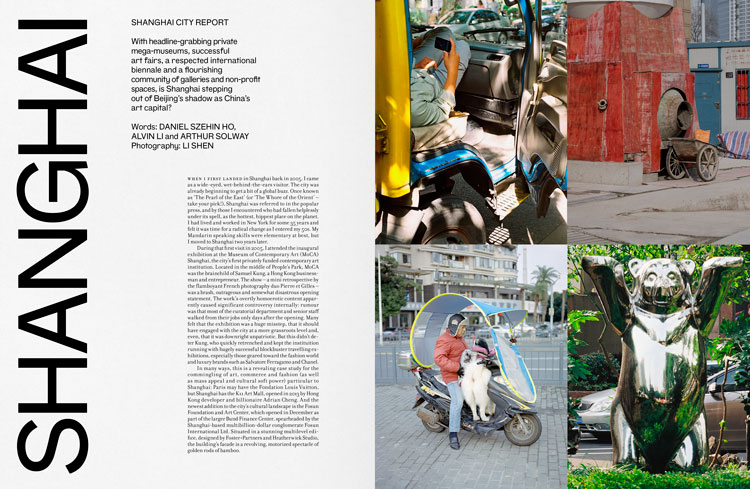 Greater emphasis has been placed on commissioning photography, with the next issue featuring a project by photographer Li Shen for a feature on Shanghai. Previously, the magazine focused more on illustrating the artwork and projects described in the magazine.

“There hasn’t been a culture of commissioning a huge amount of imagery, understandably,” says Lane. “But there are instances where this will be really beneficial.”

A new approach is also being taken with front covers – the masthead is not changing, as although “it feels very 1990s, that’s the personality of the mag”, says Lane, but the imagery will be different. 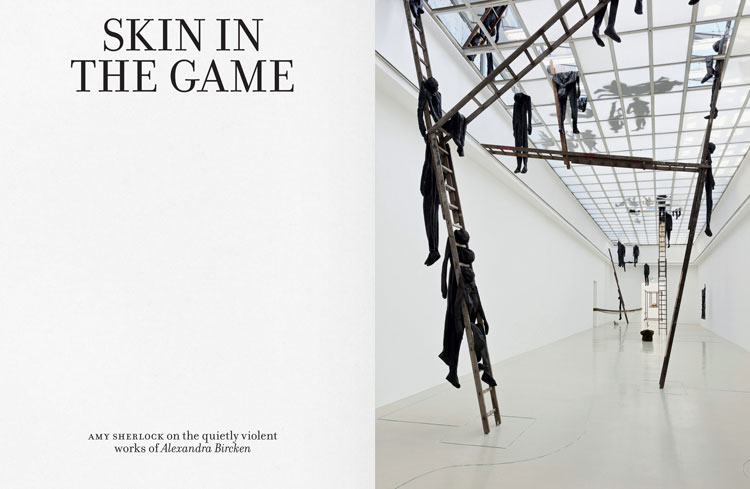 “We’re thinking about covers in a different way and creating things that are more striking and arresting, and less beautiful,” says Lane. “For the last few years, the Frieze covers have been very elegant and calm. That’s not necessarily representative of contemporary art – it’s more about reaction and making a statement. We’re going to take more risks with covers.”

The second issue following the redesign will be based around art and protest. “The content has always been engaged in current affairs, but I’m not sure that’s always been represented in how the covers look,” says Lane.

The paper has also changed to Arctic Volume, which has “more volume and tactility”, says Lane.

The new design will roll out in Frieze’s March issue, which will be published on 23 February. 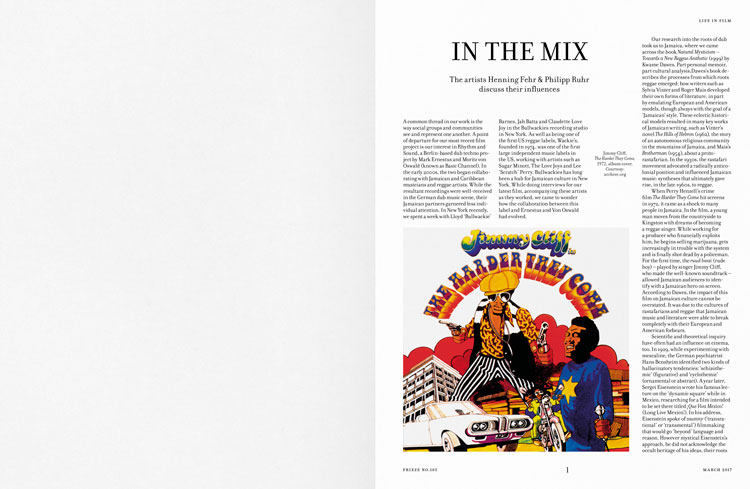 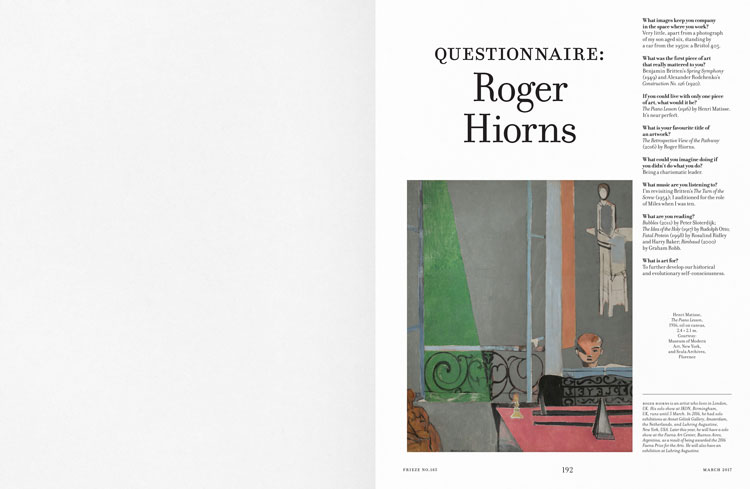 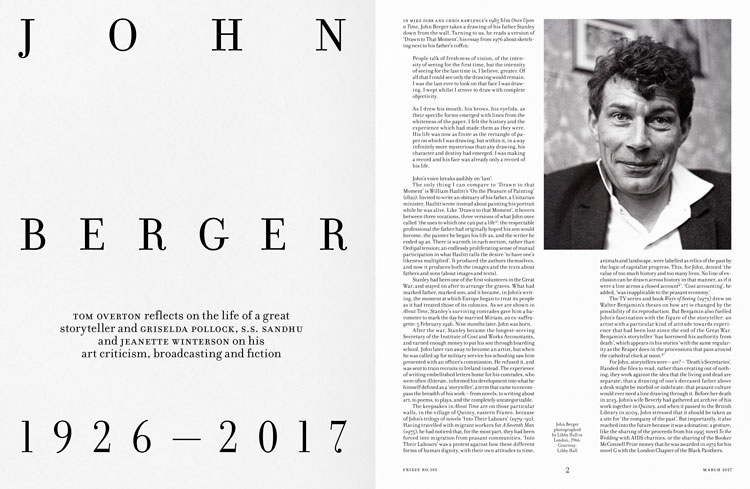 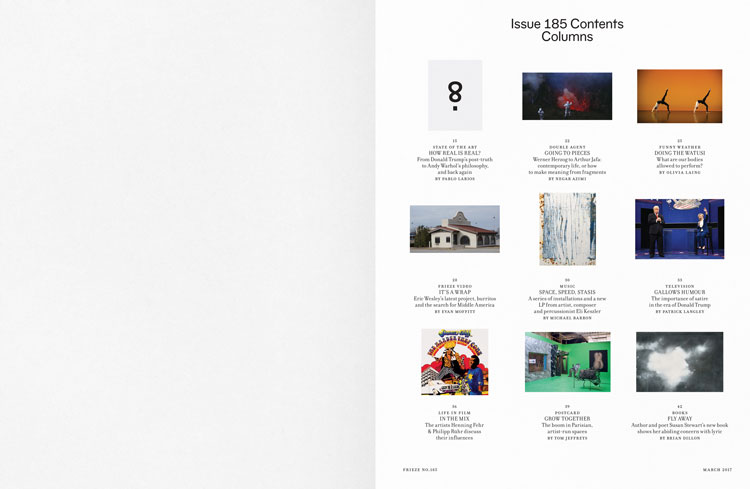 OkCupid focuses on “more substance than selfie” with app redesign