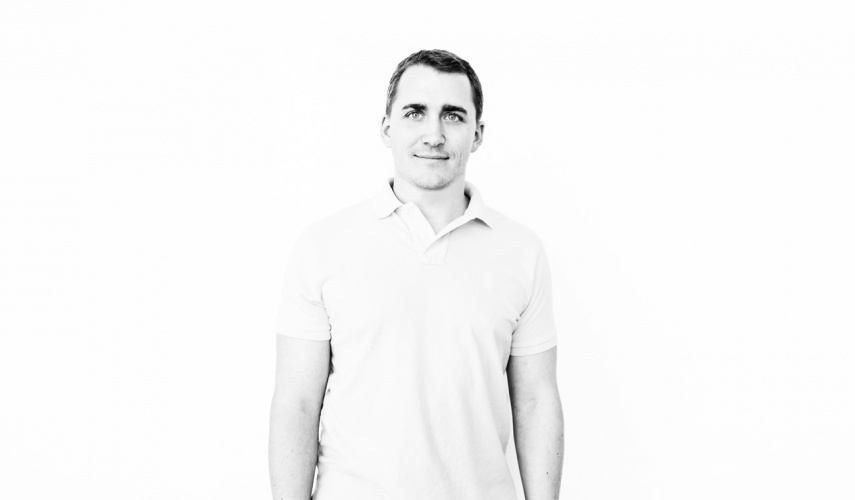 Nicholas Jitkoff is joining Dropbox as its vice president of design. He has joined from Google, where he led the material design team.

The Yard Creative has appointed Catrin Stedman as director of graphics. She has previously worked for United Designers and Household. 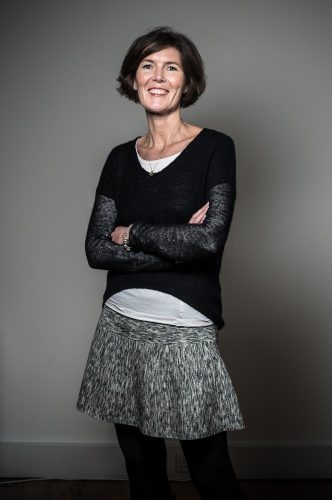 The Allotment has appointed Fenella Rogers as director. She joins from Curious, where she worked with clients spanning technology, legal services, renewable energy, student accommodation and not-for-profit businesses. 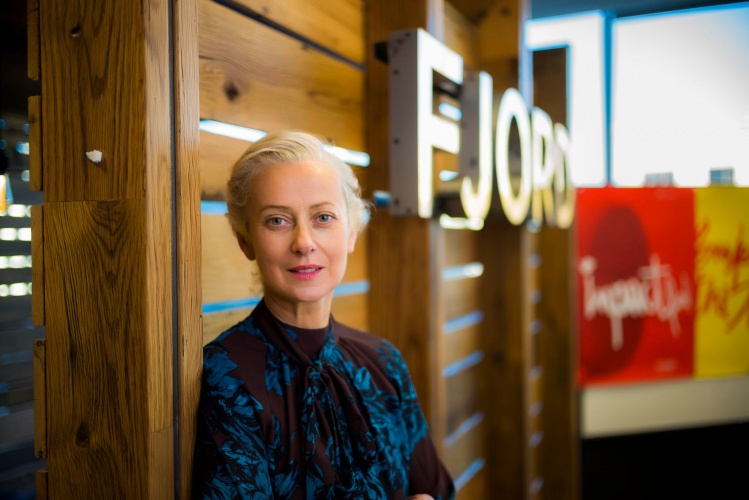 Accenture Interactive has announced that Lorna Ross will head up its design and innovation unit – Fjord – at its new design studio. Ross will take on the role of group design director and studio lead at the new studio, located in Dublin.

AKQA is launching in Australia, New Zealand and Singapore through a partnership with technology consultancy DT. The move will see AKQA gain an additional 220 employees, and new offices in Sydney, Melbourne, Auckland and Singapore.

WPP has announced that it has made an investment in SubVRsive, a Texas-based technology company that works with advertisers on virtual reality and augmented reality projects. Its clients include the American Heart Association, Lionsgate Entertainment, Procter & Gamble and Showtime Networks.

Pal-V launches “the first commercial flying car in the world”