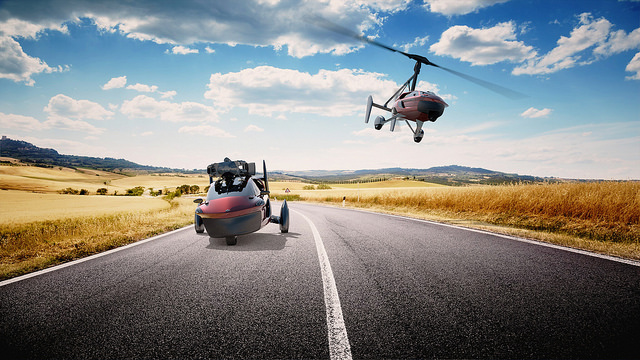 Flying cars could be seen on the roads and in the sky as early as 2018, thanks to Dutch manufacturer Pal-V launching its first two commercial models.

The company has announced its Pal-V Liberty Pioneer and Liberty Sport editions, which are able to switch between drive and fly mode and are now on sale to the general public.

The hybrid car and gyroplane features a three-wheel, two-seat design with a wind-powered rotor that allows it to float in the air.

The vehicle been designed to be fully compliant with both US and European Union regulations – for example by not exceeding the dimensions of a regular car – making it “the first commercial flying car in the world”, according to Pal-V. Users will also need to have a pilot license in order to drive the vehicle.

The launch of the Pal-V Liberty Pioneer and Liberty Sport comes after the manufacturer successfully tested its concept vehicles in 2009 and 2012.

Pre-production of the commercial vehicles will begin later this year. The Liberty Pioneer edition, priced from €499,000 (£423,092), is scheduled to be delivered by the end of 2018.

The Liberty Sport edition, which has less personalised features available and retails from €299,000 (£253,500), will be delivered at a later date. 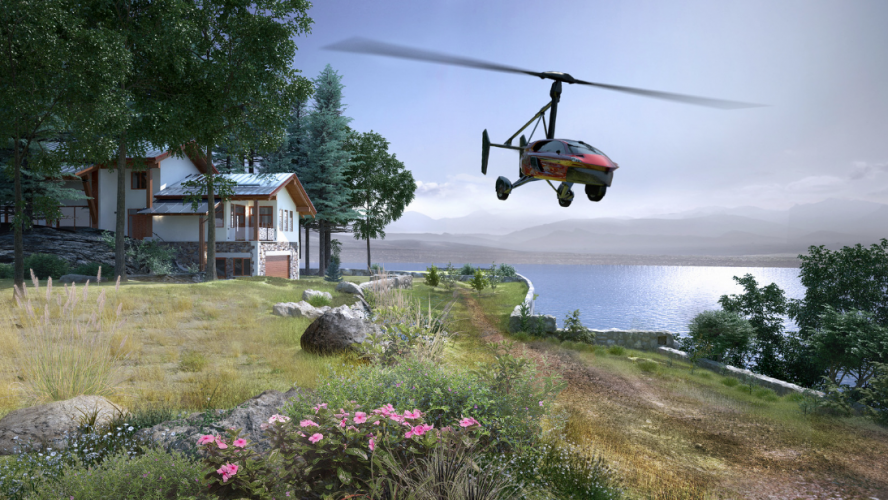 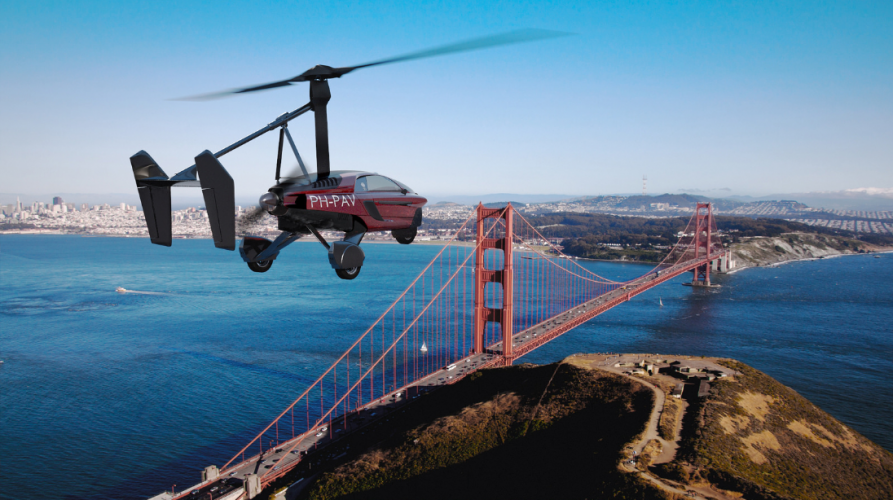 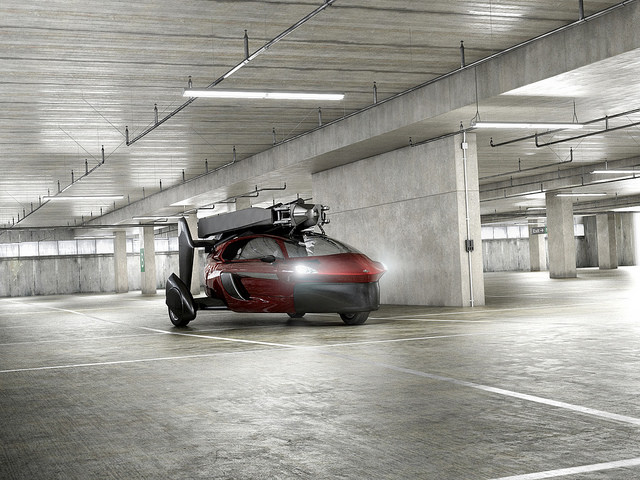 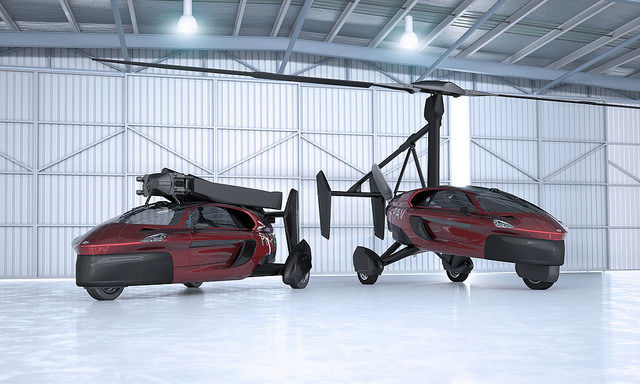 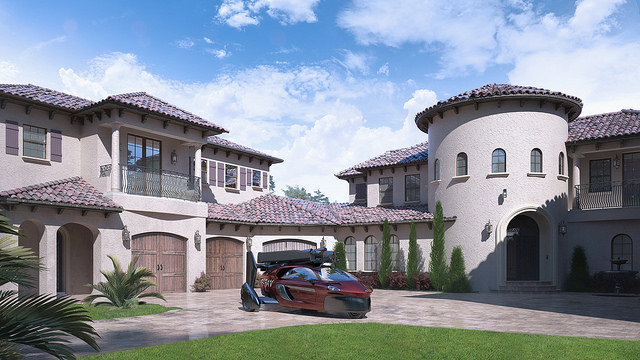 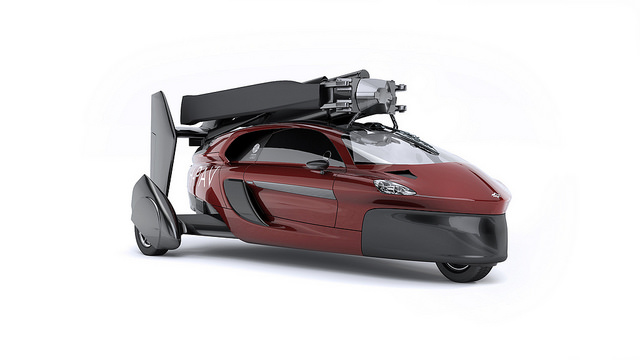 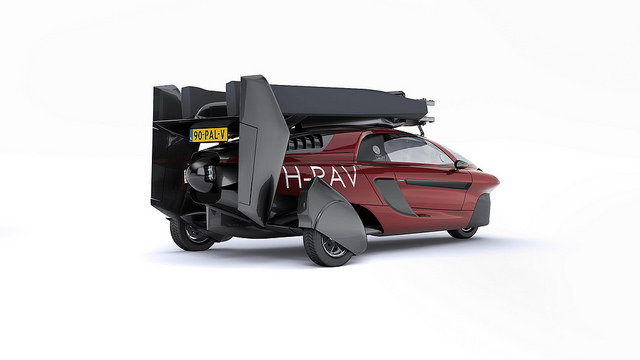 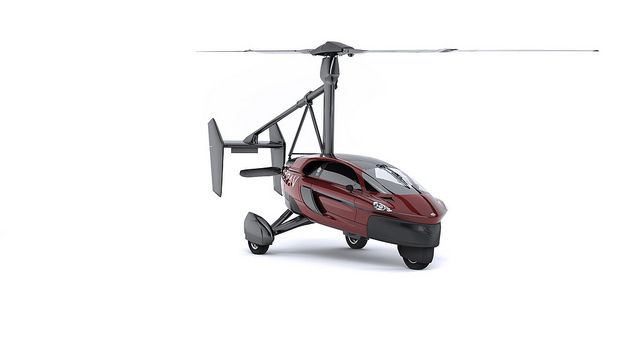 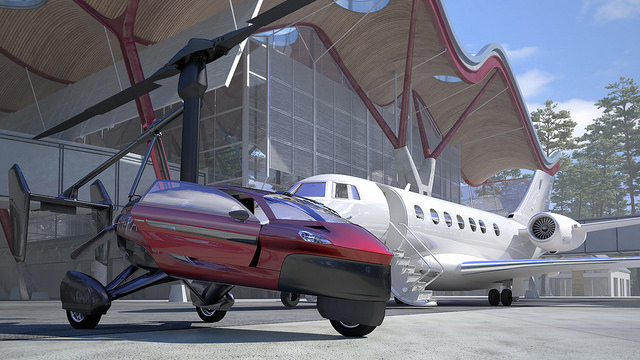