DixonBaxi has revealed it is the creative team behind the “intuitive and refined” interface for the Premier League creative experience on Amazon Prime Video.

The London-based design studio has created an interface and graphical system which includes typography, icons and brand identity. 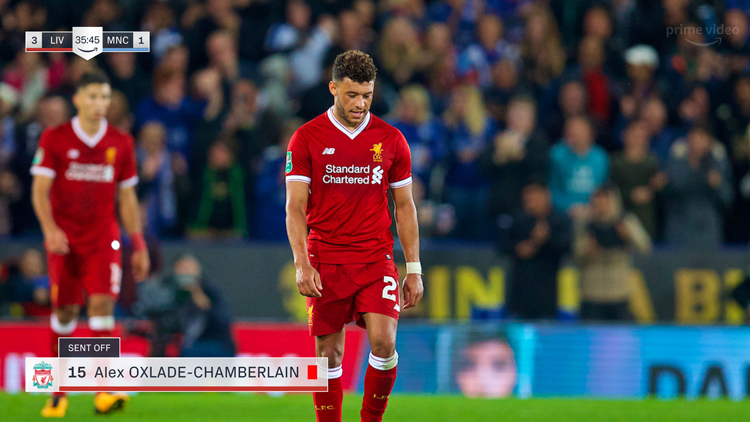 The partnership between Amazon and Premier League — the most-watched sports league in the world — was announced last year. The service includes live and exclusive football matches as well as a highlights show.

Subscribers to the Prime service are able to watched 20 matches per season, including two full fixture rounds. According to Amazon, it was the first time that a full round of Premier League fixtures has been broadcast live in the UK.

The service has been rolled out across television as well as mobile devices. 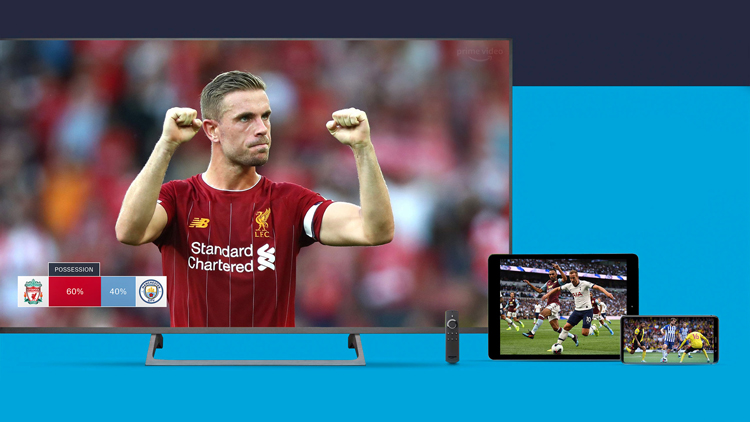 According to a post on DixonBaxi’s website, a “strong visual relationship” was at the “heart” of the identity. The Premier League’s icon — a crowned lion’s head — and Amazon’s signature smile-tick have been merged to create a “central visual and motion narrative for the entire system”.

The design studio has also developed a “sleek” and “minimal” live match graphics system. Its stripped back look has been “designed to make fans feel instantly at home with the service”.
It also “instills confidence in Amazon’s commitment to football and the future of sports broadcasting”, DixonBaxi says.

A focus on “legibility”

The graphic system has “minimal flourishes” and was developed with a “focus on legibility”. This has been reinforced by the choice of typography. 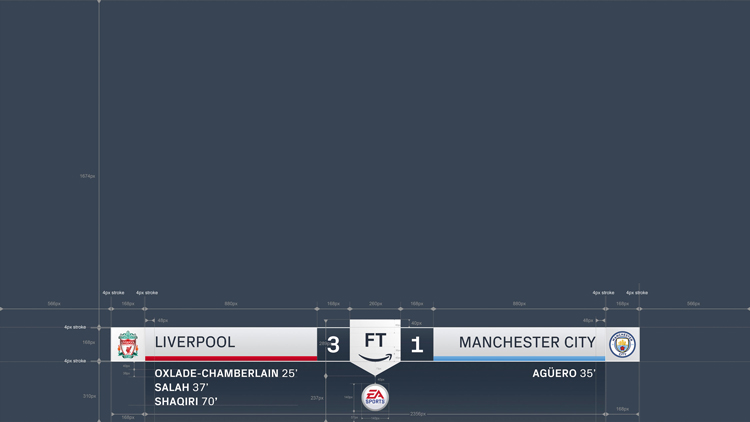 PX Grotesk, a monospaced font, was chosen for its “focus”. Its “evenly spaced characters display statistics and match information with clarity,” according to DixonBaxi.

Amazon’s recognisable colour palette — a mix of blues, black and white — has been kept for “simplicity”. DixonBaxi says that this contrast gives the team colours “visual prominence”. 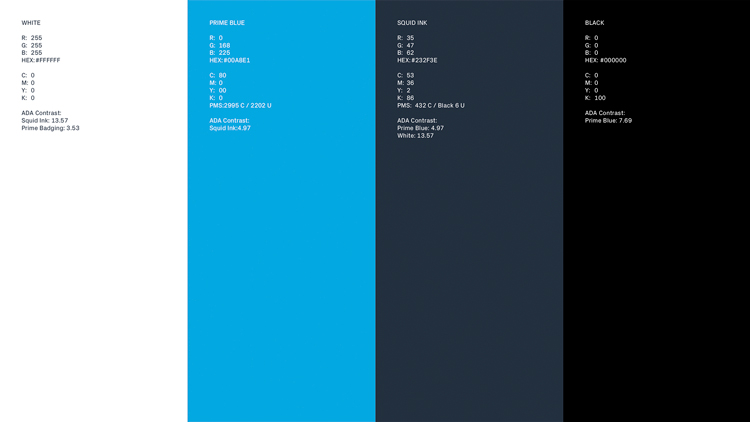 This is the first time that a streaming service has shown live Premier League matches in the UK. DixonBaxi’s co-founder Aporva Baxi wrote in Design Week last year that “brand and UX must not be forgotten in the streaming wars”.

Talking about the streaming services from Apple, Disney, Amazon and Netflix, Baxi said that “design plays a key role” in people’s experience.

“A design system needs to be robust and have a strong theory,” he said. Pointing to the interactions on the services, from All 4’s streaming ‘playbar’ to Netflix’s auto-playing trailers, Baxi said that “streaming services should be conscious that every interaction is the brand.”

Baxi said: “A successful design system balances the content and the brand to put a smile in the mind of its users.”

Rebranding a children’s football charity with “vibrancy and punch”