Luxury goods have historically been defined in rarity and so don’t typically go hand in hand with sustainable materials. From scarce ebony wood and endangered furs, to polluting tanning and dyeing methods, interior design has a fair few environmentally unfriendly vices.

In 2000, Malaysian-born interior designer Lay Koon Tan remembers “bemoaning” the state of the design world with friends – most people were either “apathetic”, she says, or driven by a single issue: “Few initiatives took a holistic multi-facetted view of sustainability balancing social, environmental and economic factors.”

Armed with what she identified were her “key drivers” – a passion for nature, a desire to preserve heritage skills, to create jobs in developing countries and, of course, sustainability – in the same year Tan launched luxury interiors studio Nature Squared. 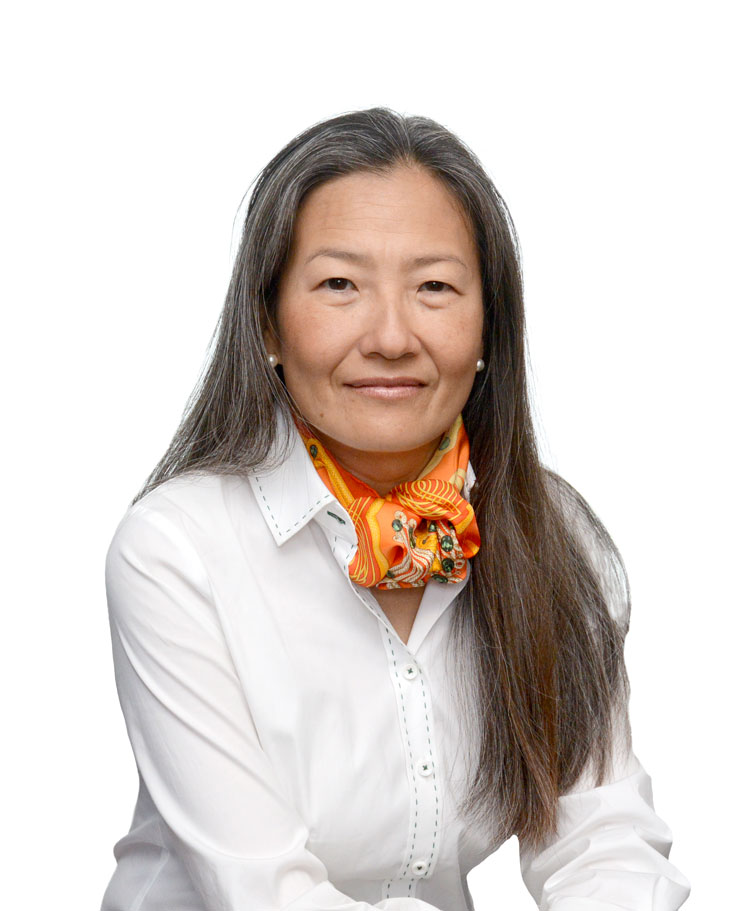 In the 20 years since its inception, Nature Squared has undertaken projects for the likes of Harrods and Rolls Royce, as well as releasing its own collections.

Steadfast in its sustainability mission, Tan’s practice stands out from competitors for its use of unconventional materials, which she says, “gives value to what is available”. In the past, these materials have included eggshell, tobacco, seeds, bones, termite’s nests and feathers.

When it comes to sourcing such materials, Tan says the task isn’t as difficult as one might think. “We start with the communities we want to support,” she says, explaining the Nature Squared team sources materials from across Asia, Africa and Europe. “Sourcing the materials is not the main challenge, since we start with our source communities.”

Capiz shell, for example, is collected as a waste product from the world’s shellfishing industries; eggshell is collected from local bakeries and farms; and fast-growing vines and reeds are harvested locally and sustainably by indigenous peoples.

“Nothing is ever the same twice”

The company’s main production facilities are in the Philippines, a place Tan says, ticks multiple boxes. “When we looked for a base for our business, one of our key prerequisites was a good level of craft skill,” she explains, adding this was key to emphasise the nature-human link within products.

To ensure these unusual, and oftentimes delicate, materials come together to make something fit for the luxury interiors market, all training is undertaken in-house.

She continues: “[We felt] it an absolute necessity to combat the mistaken view that developing countries are primarily a source of cheap labour and low-quality products to fuel consumer spending in richer countries.”

In contrast, Tan explains her mission is to give indigenous craft skills and labour the recognition it deserves. Where many communities may have been pushed to adopt more “western” work ideals, valuing office-based work over craftsmanship for example, she explains the Nature Squared mission is to “demonstrate that the enhancing of heritage handskills confers dignity and worth, as well as ensuring cultural continuity and development.”

In 2013 and in the wake of Typhoon Haiyan, this philosophy saw Tan seek out a group of indigenous weavers in the Cebu region of the Philippines. The move had the two-fold effect of preserving a craft that was in danger of being lost through a living archive of skills, while also ensuring an income for affected families.

With today’s standards and knowledge, Tan’s mission – to craft furniture with sustainable materials and properly remunerate the people involved in the process – appears responsible and reasonable. But she says attitudes were not nearly so favourable when Nature Squared launched: “People honestly thought we were mad to have sustainability at the core of our business – [often], we had to explain what the term meant.

“Twenty years ago, it wasn’t something brands really understood, let alone communicated. I particularly recall a well-known designer telling us with furrowed brow that we were ‘too idealistic’.”

Rather than seeing it as exclusive, Tan views Nature Squared’s luxury mission as “sugar-coating the pill”. She explains that while sustainability might be the word of the moment, awareness of the word doesn’t necessarily translate to awareness of the cause. And in instances where designers are constrained by clients’ luxury-seeking briefs, Nature Squared offers a sustainable alternative.

She says: “We have little choice; the existential threat is real, so we must address it at every level of society.”