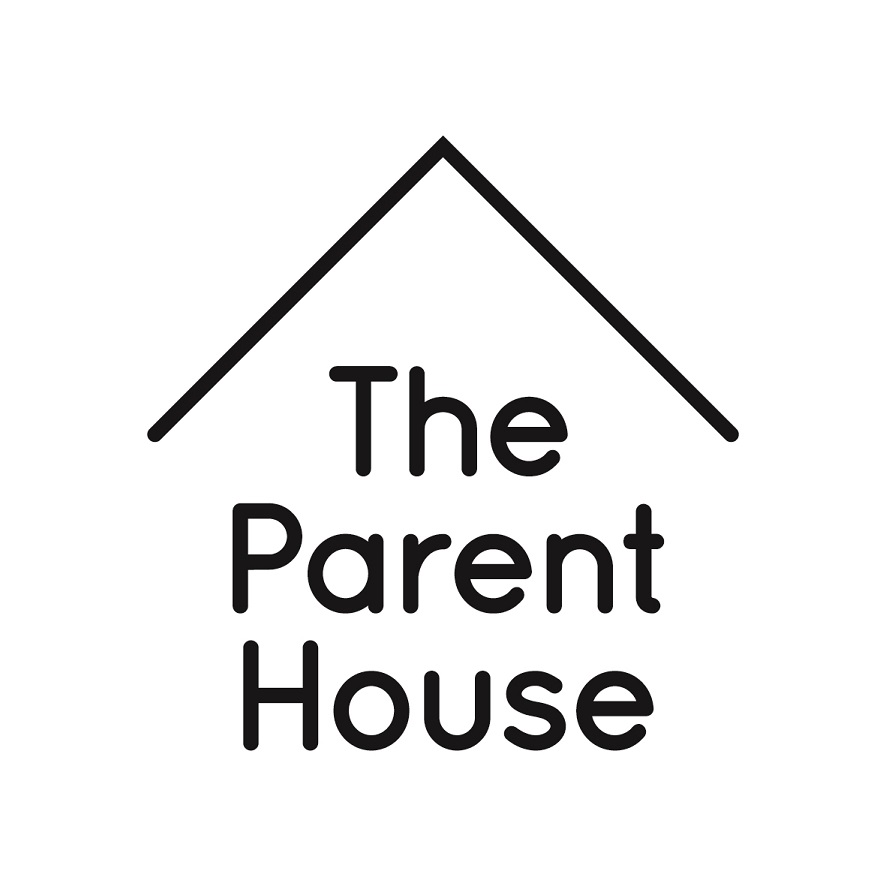 Brand Union has created a new identity for The Parent House, a charity aiming to alleviate child poverty by giving parents the skills and confidence to change their family’s lives.

The London-based charity operates within the borough of Islington, the second most deprived in London according to The Brand Union.

The consultancy took on the pro-bono project and worked with the charity to broaden the brand’s appeal to new funders and increase brand awareness within the community.

A new identity and website are “powerful in their simplicity” and help the charity connect with those in need, according to the consultancy.

The project has involved “introducing confidence and clarity” to a brand that was previously “confusing, disparate and cluttered,” says Brand Union account director Anna Morrison.

“We engaged parents, trustees, and funders in user testing, started with the logo, and then created other elements, such as the website which supported our straight forward colour palette,” she says.

“We wanted to create a sense of stillness”

It was important that all communications could speak to people for whom English might not be their first language and for those who have been educated to different levels, according to Morrison.

Brand Union designer Pete Hollstein says: “From a conceptual point of view we wanted to create a sense of stillness.”

The images will be used by the charity to explain its services and the impact its work has. 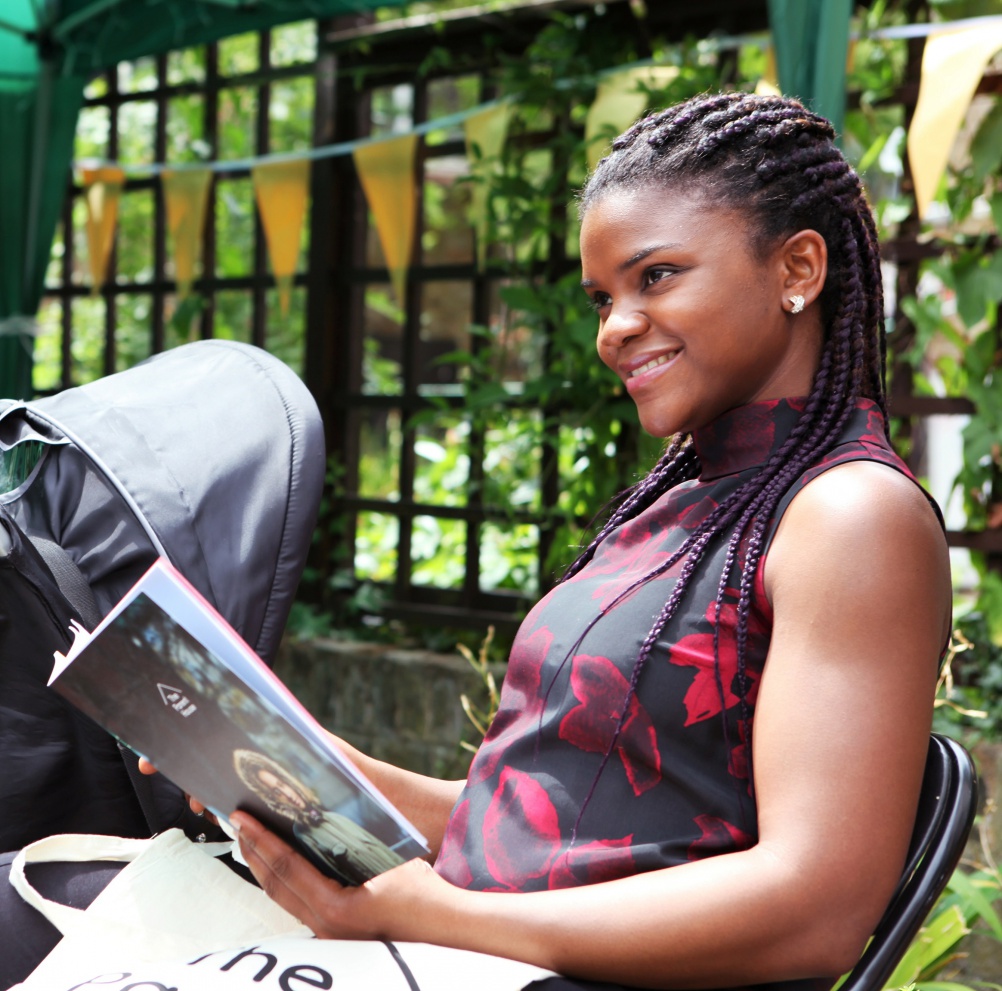 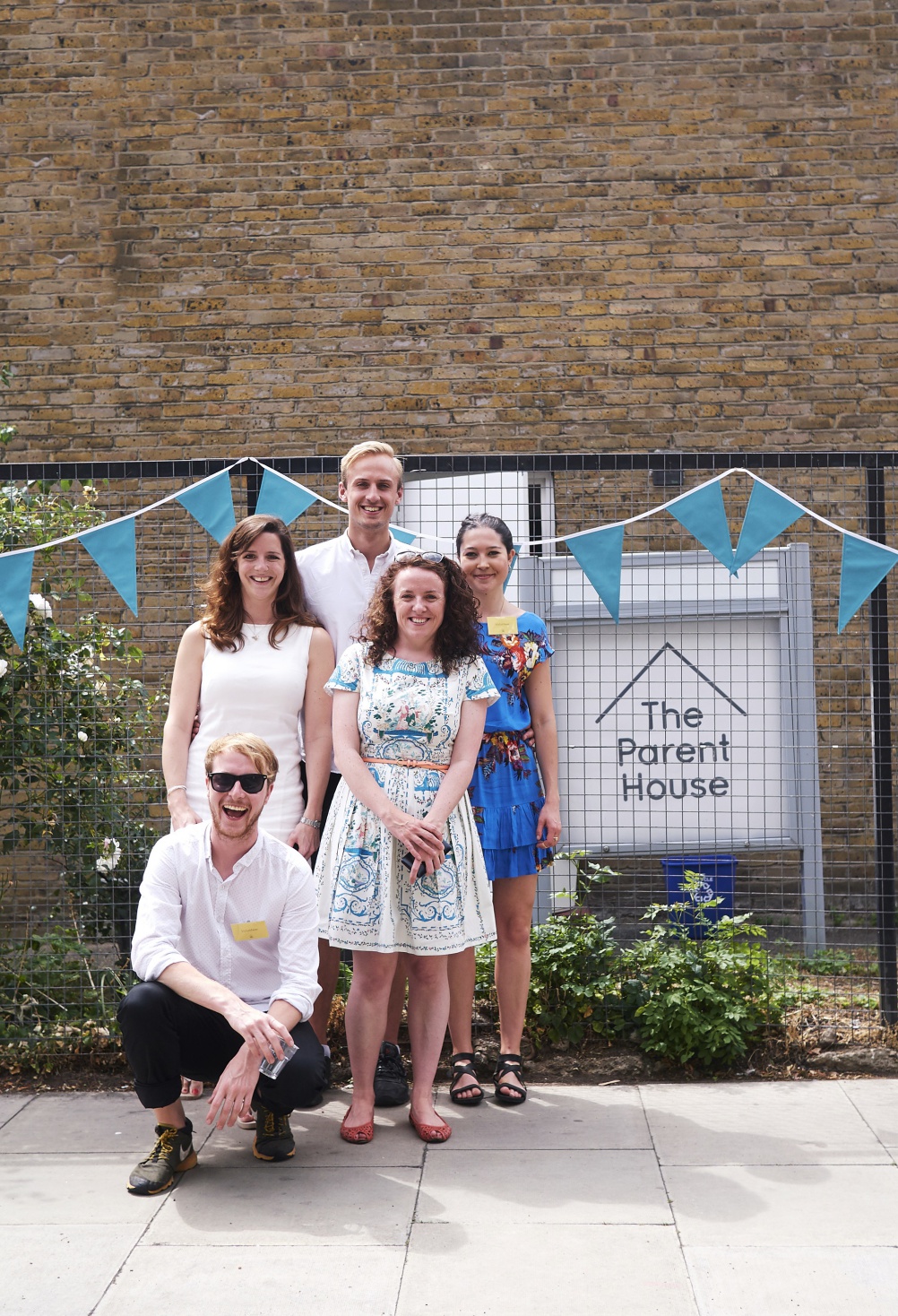 Museum of Science and Industry to open special exhibition gallery