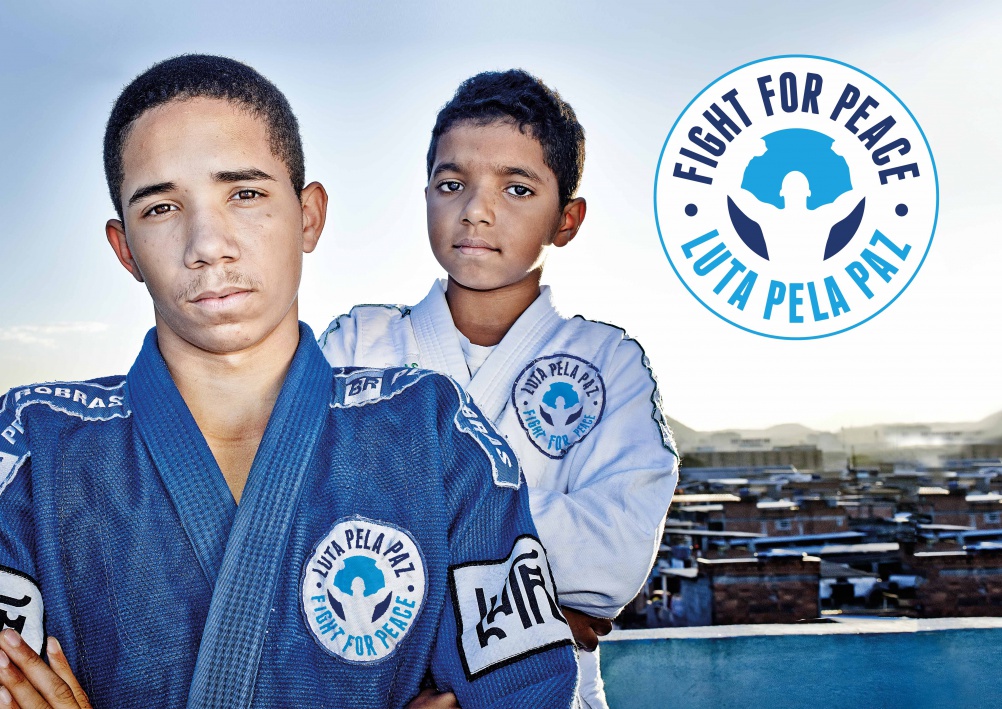 We Launch has rebranded young person’s charity Fight for Peace, which is hoping to increase its visibility as a “global brand”.

Fight for Peace, founded 15 years ago in Rio de Janeiro, Brazil, aims to transform the lives of young people affected by crime and violence through a “personal development” scheme.

It has two offices based in Rio de Janeiro, Brazil and London, but has grown its global network to reach 250,000 young people based in communities across 25 countries. 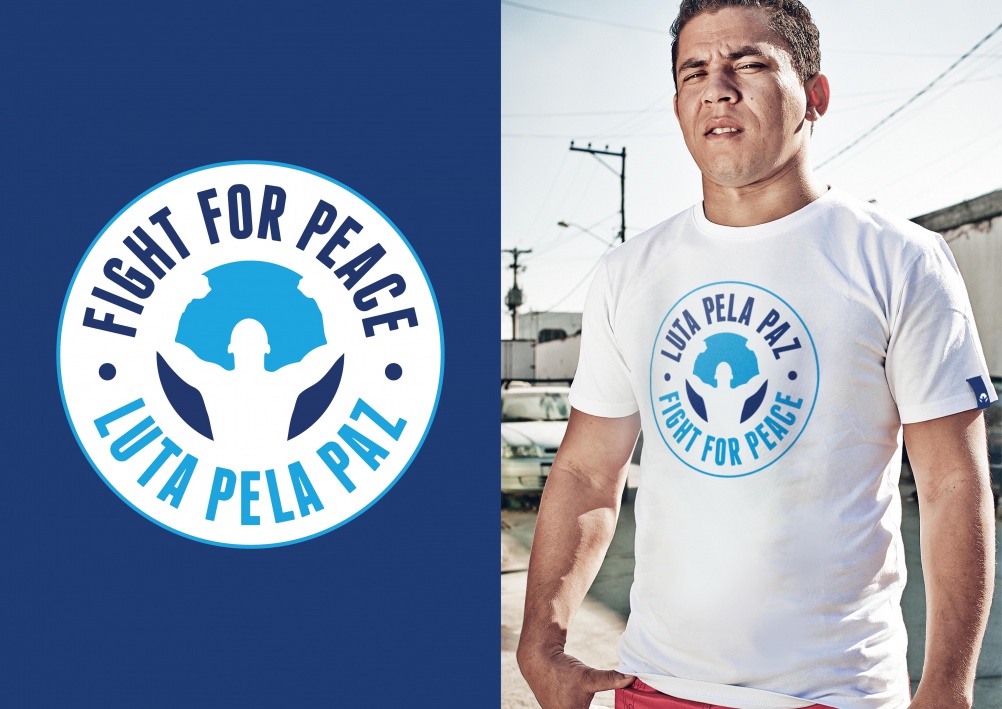 We Launch has recreated the charity’s visual identity into a roundel incorporating the charity’s name in English and Portuguese in an adaptation of Franchise Bold typeface, with a male figure in the middle.

Stuart Lang, creative director at We Launch, says: “It’s not just about boxing and martial arts, so the charity couldn’t look too specific to any one sport.

“The man’s pose we ended up with was very positive and uplifting, and worked across the board inspiring a feeling of success and achievement.” 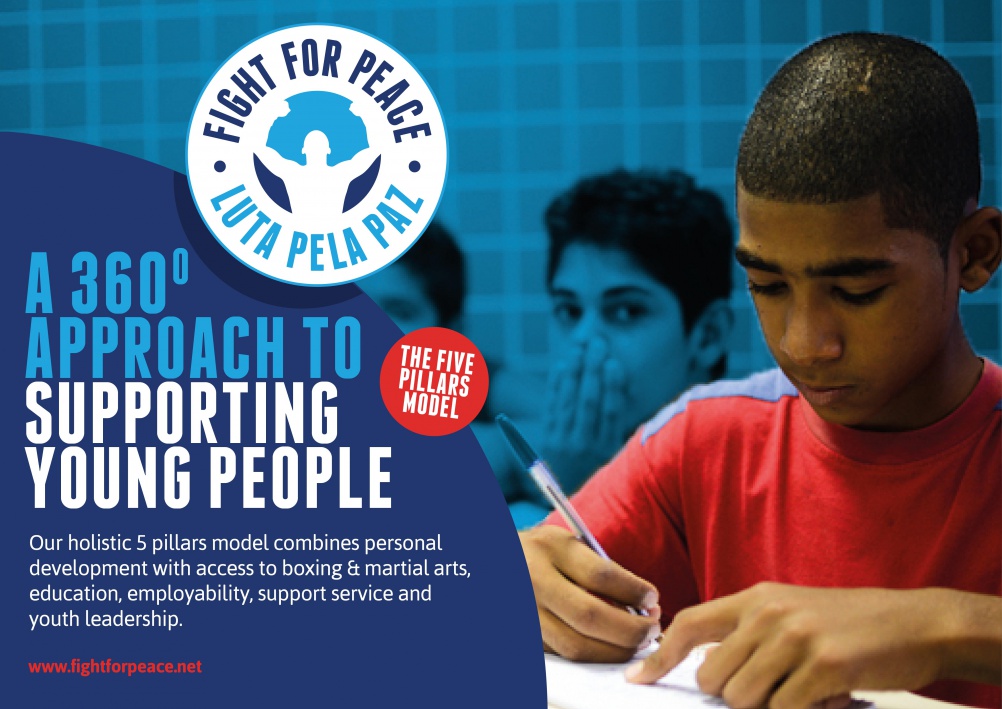 The logo incorporates the brand colours of navy and light blue. “The icon is a subtle nod to it being a global charity,” says Lang. “It has that essence in its shape and colours.” The brand also uses a secondary colour palette of yellow and red, to symbolise the slums, or “favelas”, based in Brazilian shantytowns, he adds. 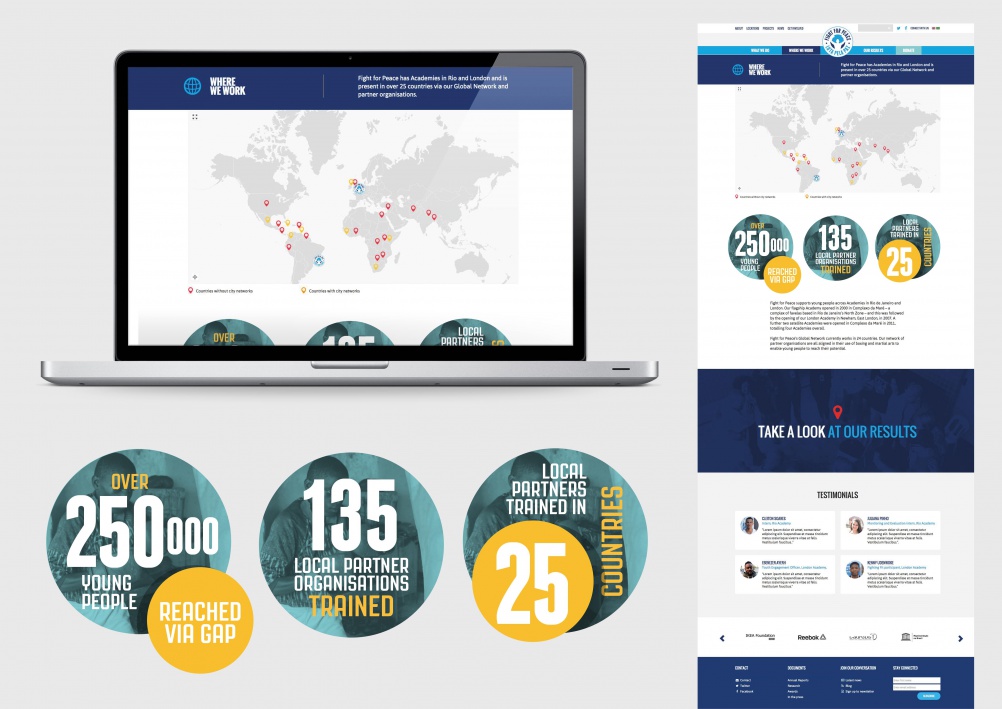 It has also been adapted to a white monochrome stamp-style for Reebok’s website, in line with the charity’s partnership with the sports brand. “It needed to be flexible and work for Fight for Peace’s partner brands,” says Lang.

We Launch overhauled the charity’s website to make it more “modern” and “informative”, he adds.

The consultancy got involved in the project after working with Luta sportswear, owned by Fight for Peace.

The new branding is being rolled out across online and print collateral, and within the interiors and exteriors of the charity’s academy buildings. 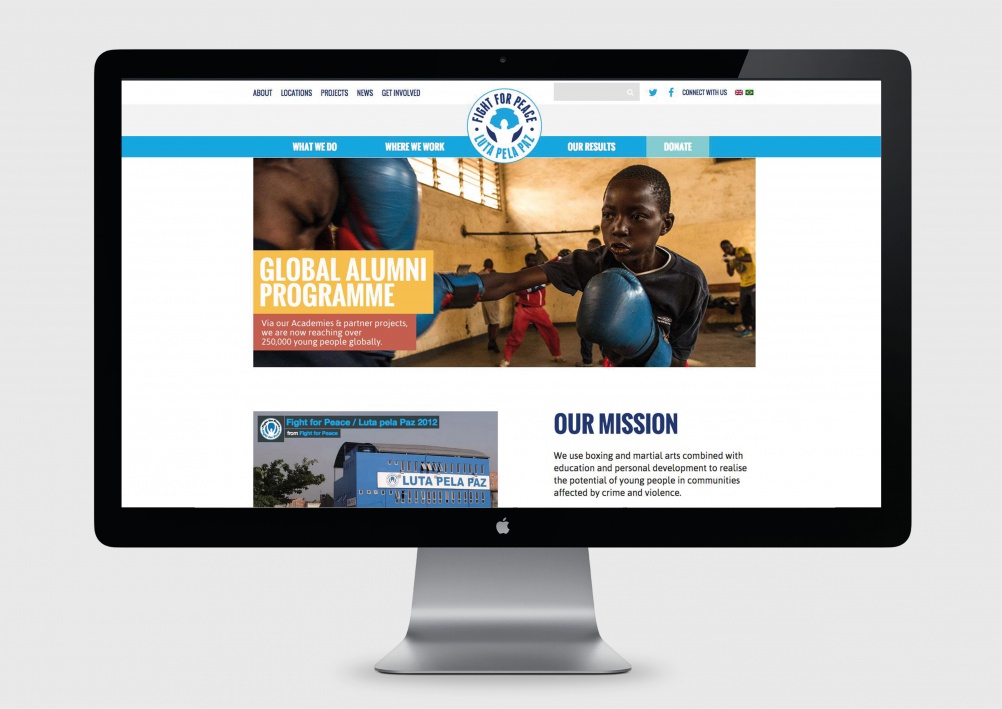 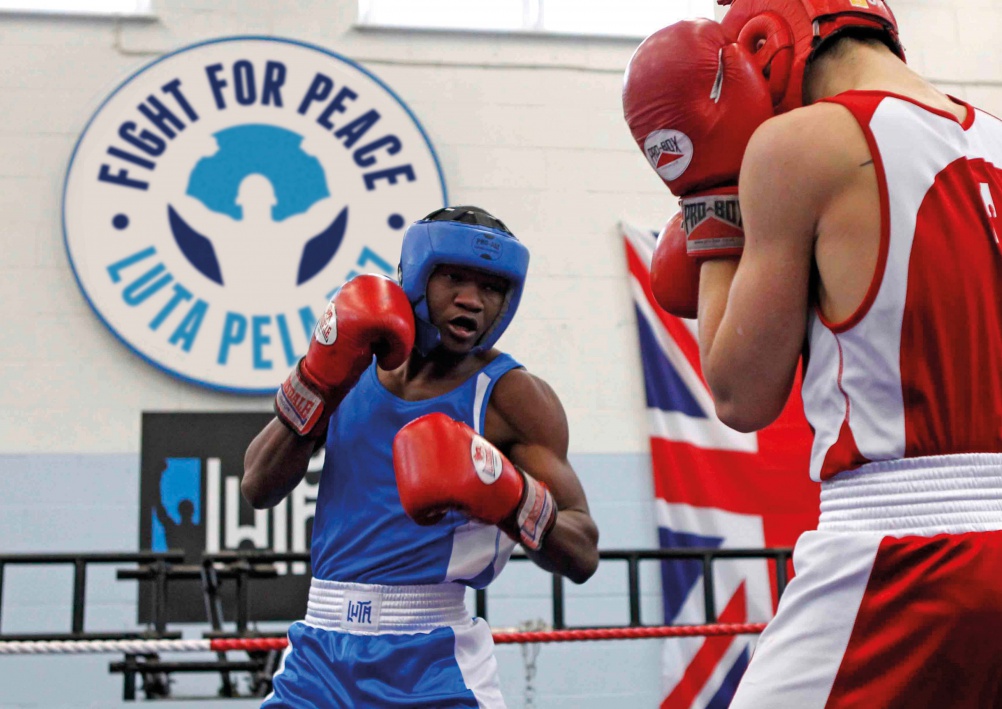 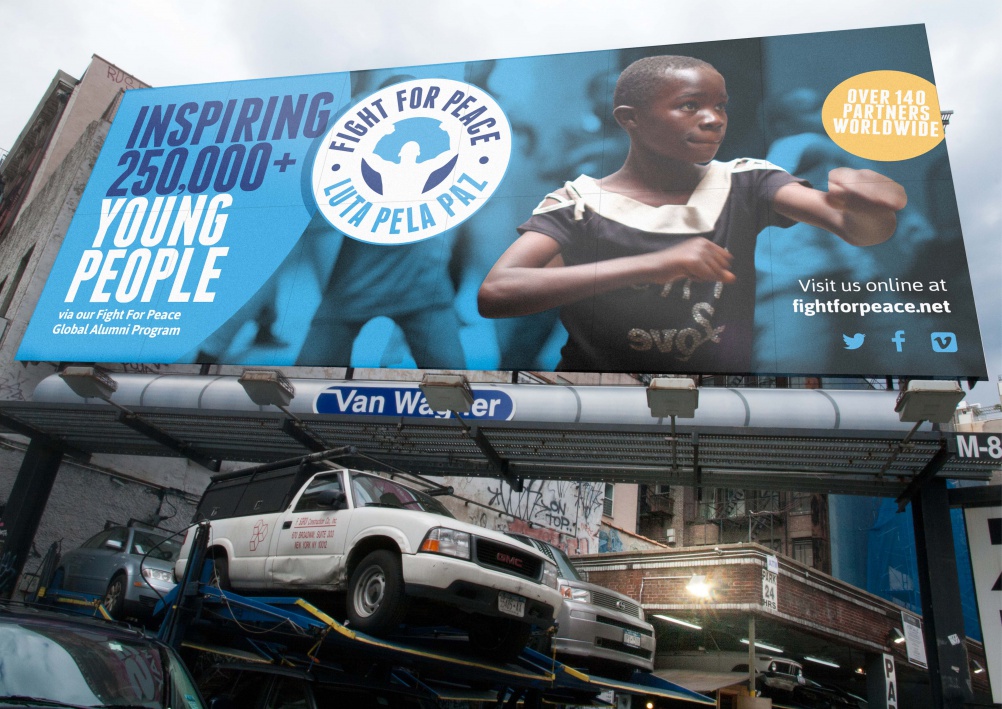