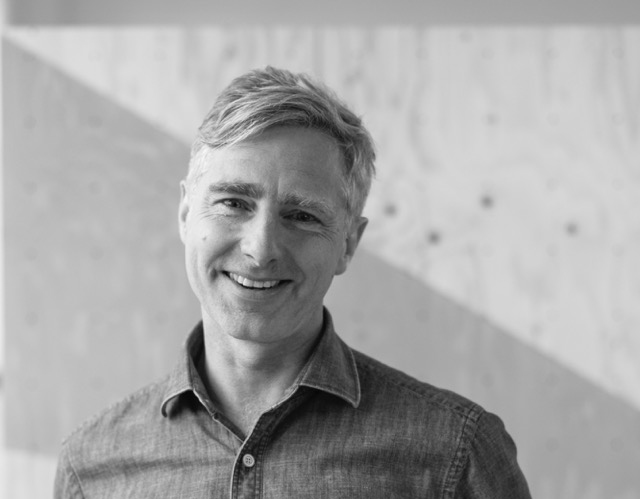 As a three year old, I watched the Telecom Tower being assembled with my grandad Frank. He told me he was having it built especially for me. Ever since, I’ve wanted to make something as astonishing as that – possibly not quite so phallic.

Junior copywriter at JWT with art director Davy Tennant. Our first ad was an animated commercial for Bran Flakes inspired by computer gaming. Our boss “commandeered” it, famously turning it into Only Smarties have the answer. Early life lesson.

Social tools have taught us how to collaborate. It used to be all about my idea; now it’s about our idea, which is much healthier.

The BBC’s brand narrative. I genuinely loved the brand, so it was written on pure emotion. 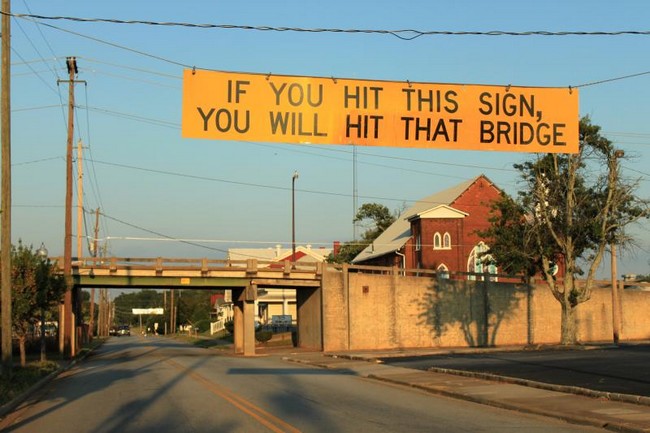 Ignoring my conscience when writing a TV ad for Thatcher’s government, later cited as one of “ten reasons for Labour’s downfall”. These days I prefer to use my powers of persuasion for good, not evil.

I’m driven by the belief that the next brief will be the best piece of work I’ve ever done.

My father, Chris Radley, is inspiring – he’s currently drawing an entire graphic novel at the age of 79.

Be fascinated in people.