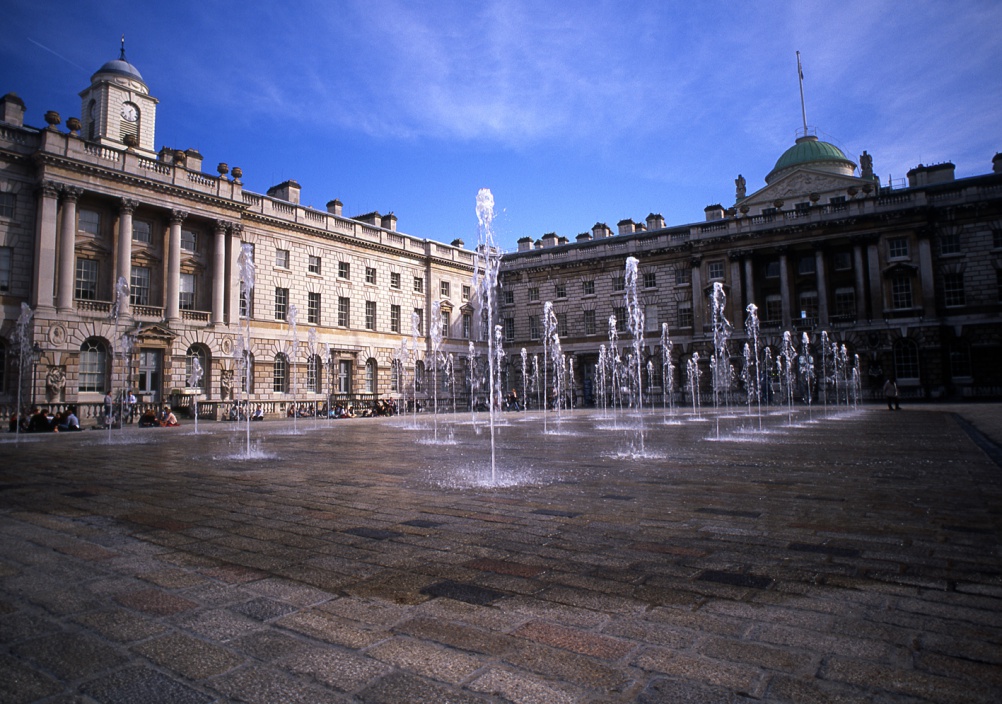 London Design Festival is launching a new international programme next year called London Design Biennale, which will bookend the festival and see up to 40 different countries responding to the theme “Utopia by Design”.

Countries being approached “at a government level”

He says that a team is currently contacting countries “at a governmental level” and adds: “We’ve written a letter of invitation to ambassadors and are asking for expressions of interest, which will be submitted to our advisory board.”

An International Advisory Committee and Jury will select contributing countries and when the show takes place, award medals to those they deem to have shown the most merit.

The event is scheduled for 14 September to 5 October 2016 and will see different countries and perhaps some cities occupy spaces within Somerset House where showcases responding to the Utopia by Design theme will be installed.

It is being billed as a “prestigious, global stage for the world’s leading contemporary design and design-led innovation, creativity and research,” and it will occupy the entire Somerset House site.

Utopia by Design is a “contentious theme”

The inaugural theme for the event will be Utopia by Design, which has been chosen 500 years after the publication of Sir Thomas Moore’s Utopia, according to Turner who says: “We are inviting countries to interrogate the contentious theme, Utopia by Design.

“These responses will demonstrate the power design has not only to strike up and inform debate, but also as a catalyst: provoking real change by suggesting inspiring or cautionary futures.”

A concurrent talks programme will bring together international speakers in a bid to create a “laboratory of ideas” that might help “make the world a better place,” says Turner.

• What to expect from new format shows at LDF 2015

The “most nightmarish idea for plane seating ever” – but could it work?

TfL turns to high-profile designers for concepts and testing

“Surprise and delight” – how can brands get it right?