York Art Gallery is set to reopen next month following an £8 million refurbishment and will boast the world’s largest collection of British Studio Ceramics.

The redesign is being led by architect Ushida Findlay working with conservation specialist Simpson & Brown and will see the 19th century Grade II*-listed building overhauled.

The exterior of the building’s first-floor extension will be decorated with more than 300 double hexagon-shaped ceramic tiles, which are inspired by York street paving.

Exhibition space will be increased by 60% as part of the project and a series of four new gallery spaces will be created.

This will include the new Centre of Ceramic Art – a 450m2 space which will be housed in a mezzanine level and newly built gallery. It will showcase more than 2,000 artworks.

CoCA will show highlights from the York Gallery’s British Studio Ceramics collection, which is the largest in the world. This will feature works by Bernard Leach, Michael Cardew, Lucy Rie and others.

Domestic settings and a Wall of Pots

The gallery’s Anthony Shaw Collection will be displayed in a “domestic-style setting” as it was previously shown in Shaw’s London home.

The CoCA space will also feature the 17m-long “wall of pots”, which will be displayed by colour to create a rainbow effect.

New galleries throughout and an artists’ garden

The suite of galleries on the ground floor which was previously the main galleries will be renamed the Madsen Galleries – after brother and sister Peter and Karen Madsen, who lent their £2.2 million estate to the gallery and helped to fund the project.

This gallery will open with a collection of paintings from the Lycett Green Collection, which features Italian old masters and works by Van Dyck and Frans Snyders.

The Burton Gallery will showcase the institution’s Victorian, Modern and contemporary works, while the North Upper Gallery will open with an exhibition curated by York-based artist Mark Hearld.

Outside the gallery will be a new artists’ garden, which has never been open to the public previously. This will be home to a series of specially commissioned artworks and will also link to other areas of the York Museum Gardens, including an “edible wood”. 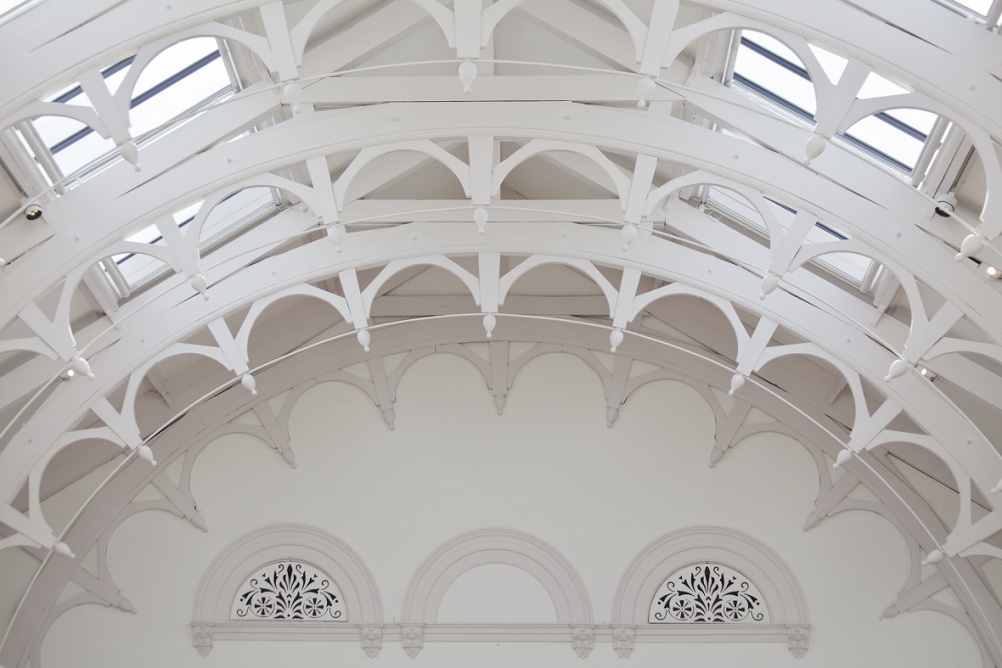 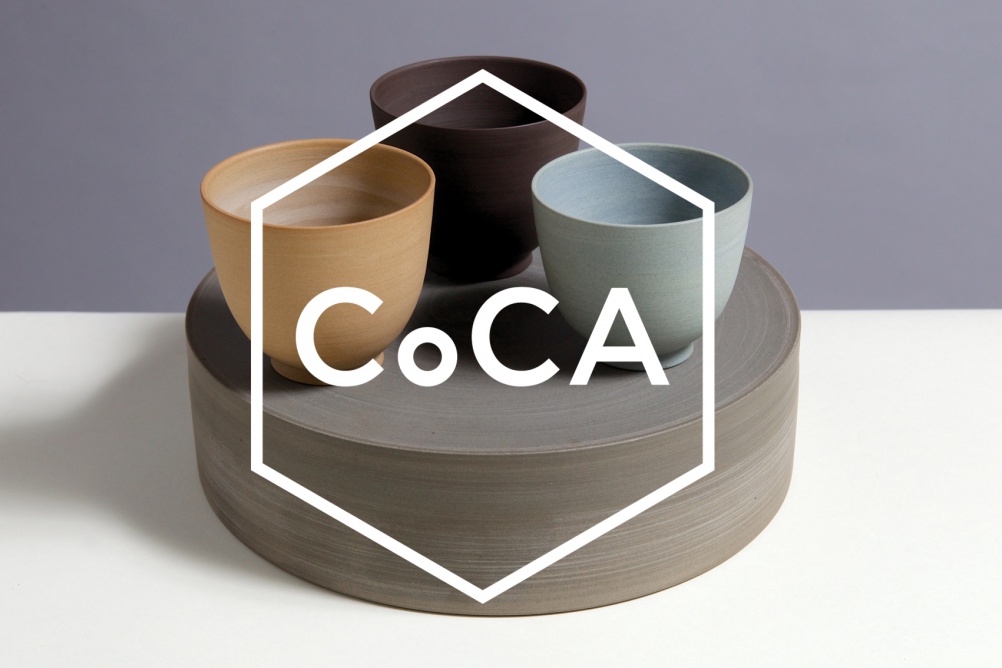 York Art Gallery is set to reopen on 1 August.