Currys PC World has been given a brand refresh from FutureBrand, which seeks to streamline the technology store’s assets and modernise its identity.

The overhaul, which has been in the works for 18 months, includes a new cross-platform circle-based identity, colour palette and bespoke typeface. 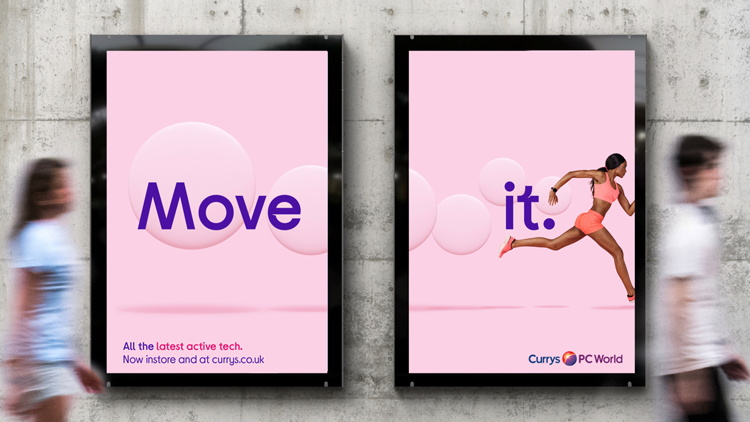 FutureBrand account director Katie Revell says: “Currys PC World had accumulated a number of different legacy assets which had led to an inconsistent use of colours and visual language across different stores.”

“Our challenge was to move Currys PC World away from its existing assets to a new visual identity which will consistently communicate the brand’s unique personality,” she adds. 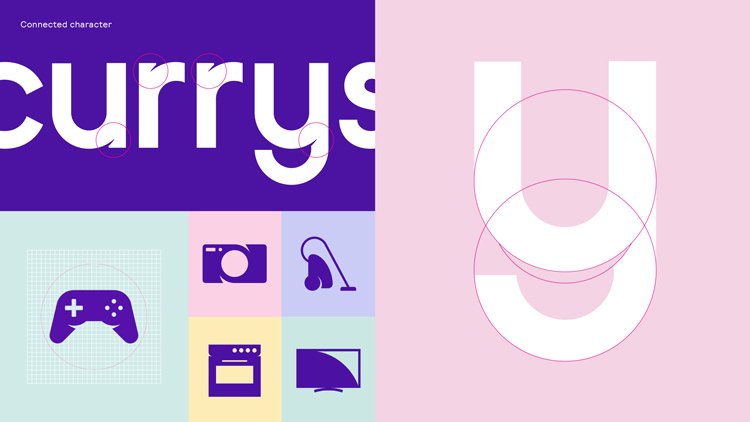 The logo remains the same. In fact, the identity is inspired by the globe in the shop’s logo – FutureBrand worked to create a “bright world” from the symbol. Spheres and circles that “express a sense of openness, optimism and an excitement about life and technology” have been used throughout the identity.

This “circular thread” runs through the new look, including iconography, animation, photography and Currys PC World’s website. The branding’s emphasis is on “ownable assets”. Even when photography is supplied for communications, it can be branded by using the circular designs and animations.

FutureBrand has also created a ‘Brand Hub’ which stores all the brand guidelines and assets in one place. This will be updated as new challenges arise for the brand. 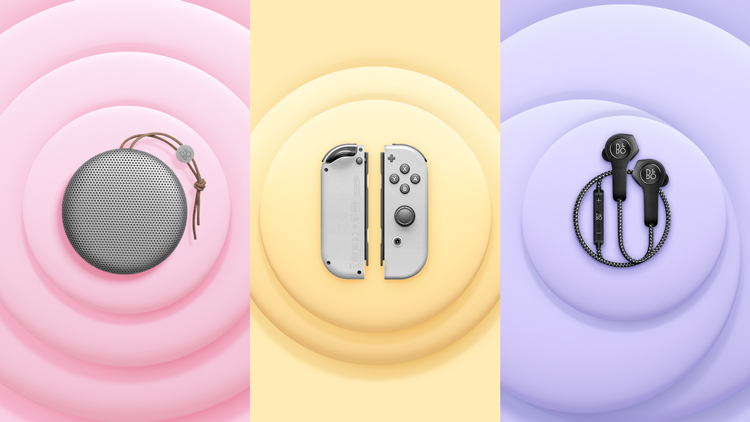 A bespoke typeface has been created with type foundry Colophon. Curry Sans incorporates the circular identity into the “foundation of the type” which means that the appearance of the copy aligns with the rest of the identity. The special characters – in particular the pound symbol – also “needed to celebrate that unique and witty personality of Currys PC World”. 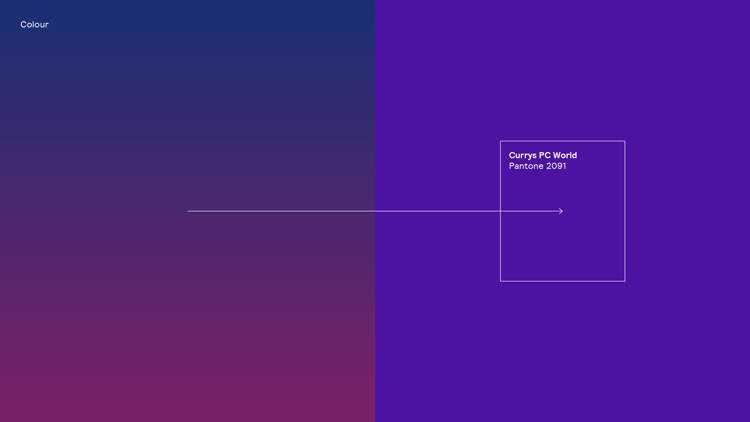 The shop is recognisable for its purple colour, and that has been retained for the new visual identity. The colour palette has been developed around this element, which “injects a much-needed vibrancy to the brand”, Revell says. Pastel hues are now used throughout the identity, including pinks, lilacs and yellows.

FutureBrand has also added a magenta tone into advertising and marketing communications, which aims to distinguish it from its competitors. 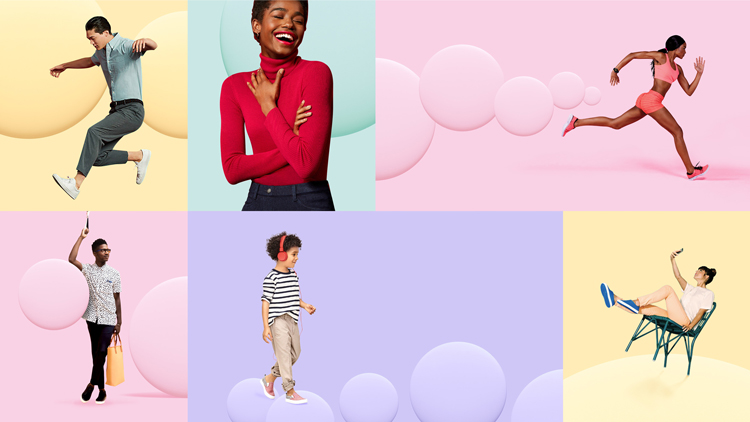