Data rights agency AWO has been given an identity from Accept & Proceed, in collaboration with poet and creative director Tom Sharp, which explores the potential power and abuse of technology.

AWO provides legal and strategic advice around data rights. In the past it has consulted on “agenda-setting cases” such as the prosecution of Cambridge Analytica, the consulting firm that harvested millions of Facebook users’ personal data without consent. Its network spreads across London, Brussels and Paris.

“Utopia of freedom or a dystopia of oppression” 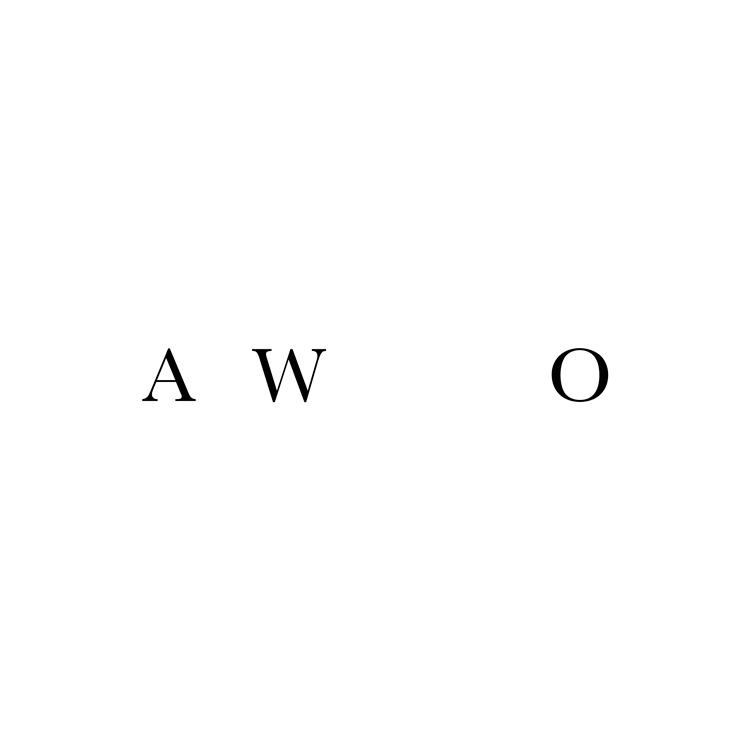 The identity aims to convey the complexity of the agency’s work, which often deals with less palpable subjects like data and the misuse of technology. The off-beat inspiration for the branding is American novelist and poet Richard Brautigan’s poem, All Watched Over by Machines of Loving Grace. The 1967 poem – Brautigan’s best-known and most frequently re-printed – explores the influence of technology on society, and whether it would create a “utopia of freedom or a dystopia of oppression”, Accept & Proceed says.

The agency’s name is taken from the first three words of the poem’s title, and the work’s duality runs through the identity. Sharp says: “Brautigan’s poem perfectly embodies the complexity of AWO’s mission, capturing both the positive and negative manner data rights can be seen and used.” The name was also picked because it sounds global, according to Accept & Proceed founder David Johnson. 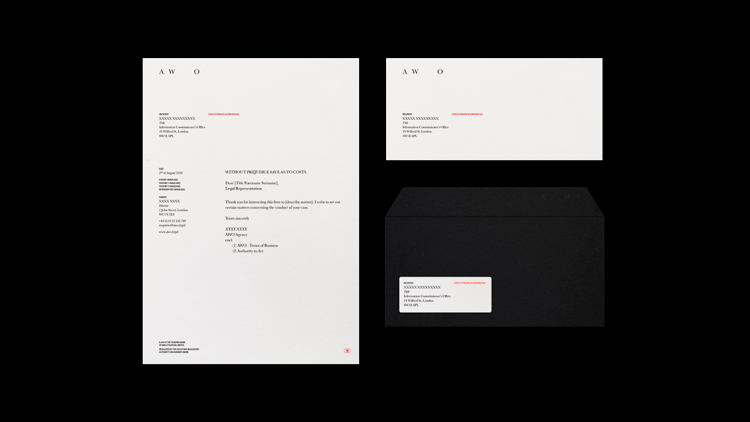 Given the literary inspiration, it is no surprise that the identity is typographically-led. The agency’s logo is simply the individual letters of the acronym, which means that the focus is on the design’s negative space. The spacing between each letter aligns with the letters that have been missed out. In this way, the logo also “mimics redaction”, which demonstrates “the agency’s commitment to the responsible use of data”, the studio says.

Baskerville has been chosen as a typeface which brings the “trust associated with traditional law firms” and it has been balanced with the “code-esque Univers”. The former is much more frequently used, however.

A black and white colour scheme has been adopted, which aims to create “simply yet striking neutral backgrounds”. Johnson explains that the work aims to set AWO apart from its legal and consultant competitors. To decide on the simple colour palette, for example, the studio created a colour chart taken from the top 60 city law firms. The resulting graphic was awash with blues and other corporate tones. A simple red is sometimes used in AWO’s black-and-white identity, to make a symbol stand out, for instance. 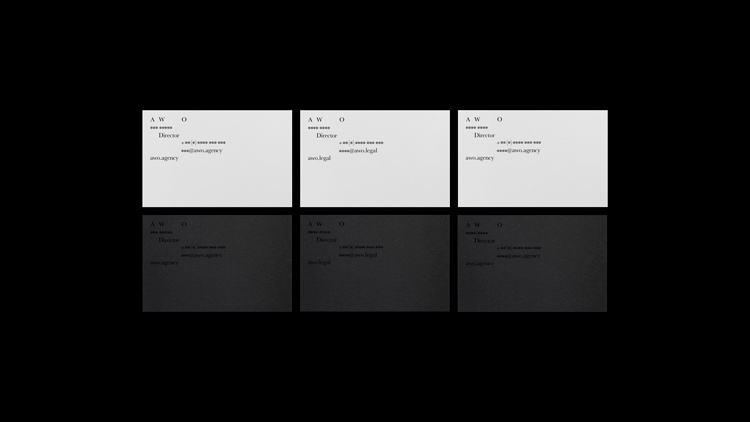 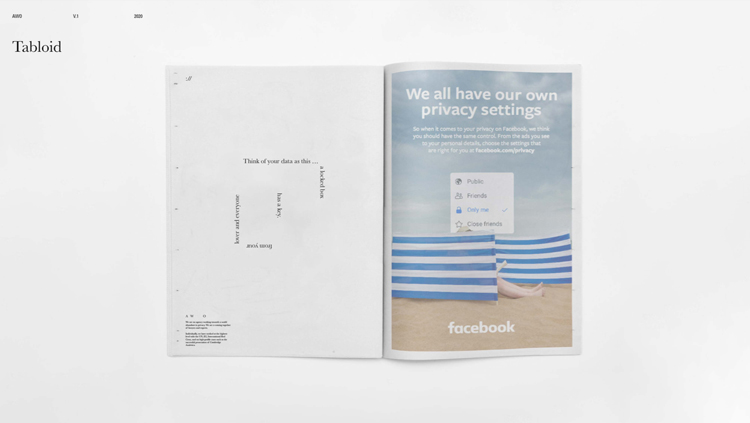 Johnson says that “historical radicals” such as post-war journalist Ben Bradlee and writer George Orwell were an influence for the design work. “More specifically their views on power, data and accountability in today’s modern world.” In the background of the agency’s website, there is a running code animation. More animations, using stock photography, have been created for the website’s backgrounds.

The studio has also created a set of symbols for use in the identity. Perhaps the most Orwellian of these is a Big Brother-type eye, made out of an asterisk and parentheses. These eye has been turned into a sticker, which is intended to be used as a covering for webcam cameras. 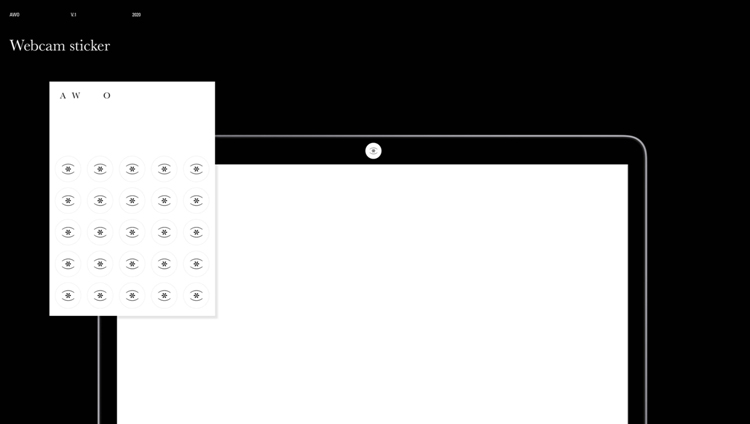 The OOH work is an attempt to make the subject of data rights less “dry”. As Sharp says: “The brand ads and posters came about because we were thinking a lot about the phrase ‘data rights’. You hear it often but it’s quite dry and none of us really stop to consider what it means, beyond not having our details shared online.”

The results ads are a “mix of darkly poetic folklorish metaphors about ‘data rights’ and concrete-poetry typography”. The idea was to create advertising that was visually arresting and required people to take some time to figure out what it means. The words (written by Sharp) and arranged by Accept & Proceed frame the data in a more human context.