The Queen’s birthday honours were announced at the weekend, naming several inspirational people within the design industry.

Lady Frances Sorrell, co-founder of the Sorrell Foundation, which has encouraged and educated young people in creativity for nearly 20 years, also received an OBE.

For the full list of design people who received CBEs, OBEs and MBEs, head here.

Ikea revealed the interiors of its first ever major exhibition space 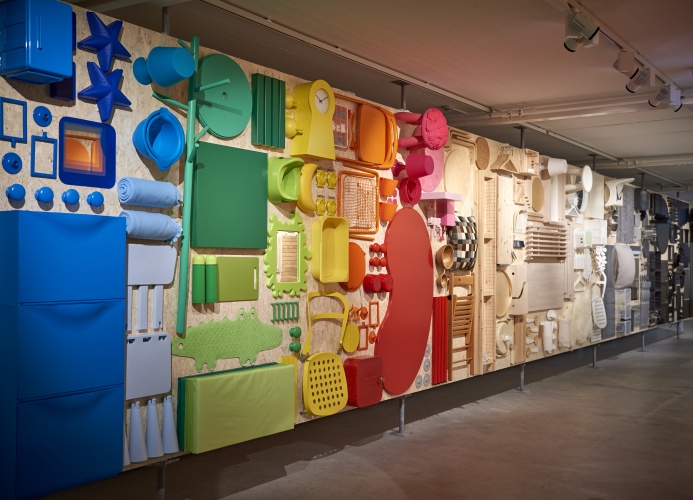 Quirky-but-universal furniture brand Ikea unveiled what its new museum space will look like this week.

The museum is based in Älmhult, Sweden, the town where the first ever Ikea store was built in 1958, and will cover 7000m2 and four-stories. It will delve into the history of the company, from its 19th century roots when the founder used to hand-deliver furniture to customers on a milk cart, through to its development as a worldwide brand.

A huge design team has worked on the project, with architect Wilkinson Eyre and Swedish architect Uulas Arkitekter creating the masterplan, then British exhibition design consultancy Ralph Appelbaum Associates leading on the creative narrative of the permanent exhibition space. Swedish consultancy From Us With Love designed the temporary exhibition space, while Ikea’s in-house design teams helped across all facets, and created the restaurant and museum shop.

The museum is a big step for Ikea in presenting itself not only as a consumer-led brand but also a design icon. Philip Hughes, creative director for the project at Ralph Appelbaum Associates, says the space will educate visitors about the company’s story. 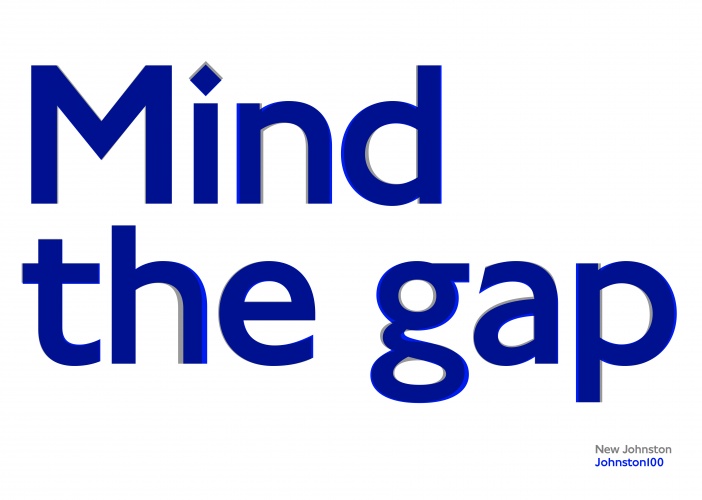 Johnston100 is one of the many updates and celebrations marking 100 years since Johnston created his eponymous, simple typeface.

The updated typeface will be put into use on Tube maps and posters and will even be featured on the London Underground’s new Elizabeth Line, development of which is currently underway.

Monotype has given Johnston a wider face, says the type foundry, which aims to bring the typeface closer to Johnston’s original script, and has also added two new extra-thin weights to work for digital applications.

The winners of the Design Week Awards 2016 were unveiled

There was a strong selection of finalists at this year’s Design Week Awards 2016, and this week all of the category and best of show winners were crowned.

Winning projects ranged from identity design for Margate’s new theme park Dreamland through to a superior quality amplifier under the product design category and the subtle, sophisticated packaging for lingerie and erotica brand Coco de Mer.

June is a big month for museum refurbishments, as London’s new Tate Modern 10-storey building the Switch House opens its doors this week, and the National Museum of Scotland is set to unveil its massive rebuild project which will see it give 40% more space to science, technology, fashion and design collections.

Alongside this, we’ll see the Design Museum closing in June, to reopen at a much bigger location in Kensington in November, while the Museum of London spoke about its plans for reconstruction this week, which will start in 2017.

The Science Museum also revealed plans to open up a new interactive gallery. With so much devotion and resources being ascribed to providing the public with greater access to art, design and culture, we’re hoping the trend will continue – we asked designers speculatively what museum they would expand if they could, and what collections they would like to see added.