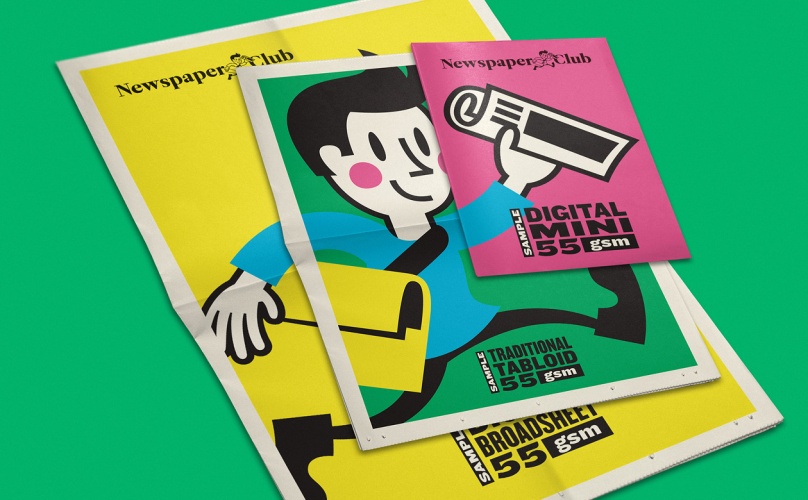 D8 has given printing company Newspaper Club a new identity that adds a modern twist to traditional newspaper features.

Key design additions include a logo that mimics a newspaper masthead; a CMYK colour palette and typography inspired by wood type, which was first used in the 1800s.

Newspaper Club’s mascot has also been updated and renamed Russell after the old “what do you call a paperboy?” joke, according to David Shanks at D8.

“Newspaper Club already had a paperboy mascot and they wanted to stick with that idea but in a more modern, flexible style,” he says. “They referenced mascots like the Bic Boy, Mr Minit and Mailchimp’s Freddie, as well as classic illustrations by Raymond Savignac and Daphne Padden that packed a lot of character into their simple designs.”

The company initially approached D8 to develop its website, Shanks explains. “In terms of appeal and effectiveness…the redesign makes the site easier to navigate and the visual identity, together with top level messaging, feels at once playful and professional.”

The site design now centres around ARTHR, the company’s online production tool that guides users through a simple multiple choice-based production process. The design update reflects the diversity of the site’s users, who range from students and photographers to restaurant chains such as Yo! Sushi.

“As part of that user journey work, we then began looking at the visual identity – colours, type, photography and, of course, Russell and the logo,” Shanks adds. 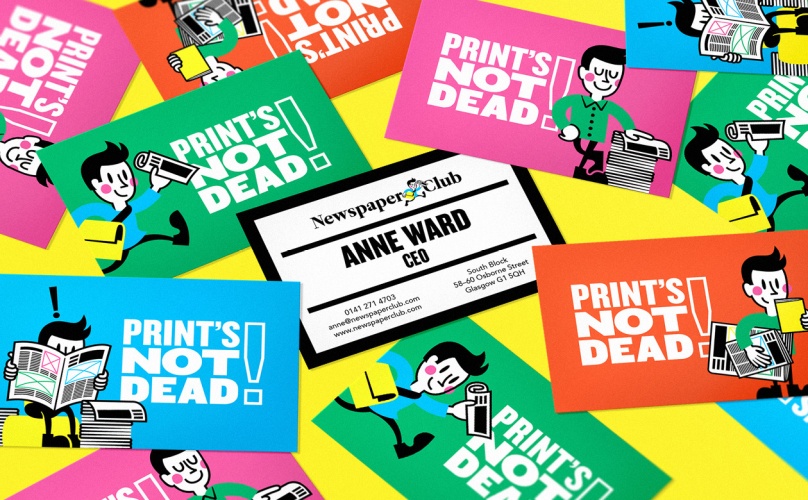 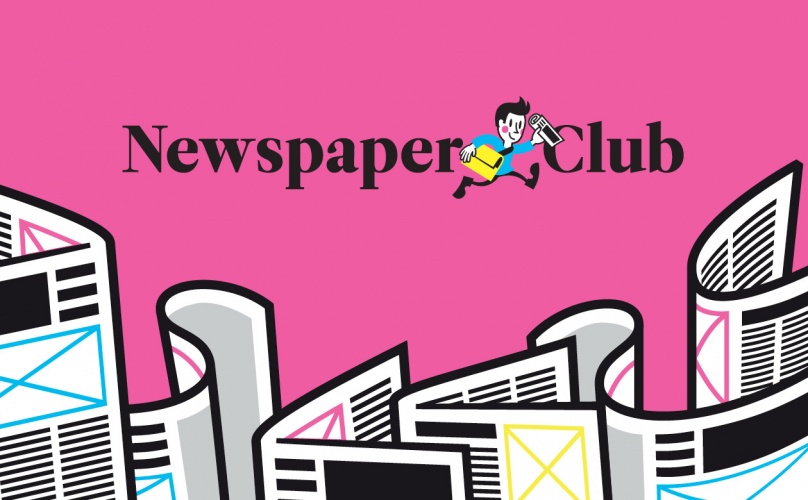 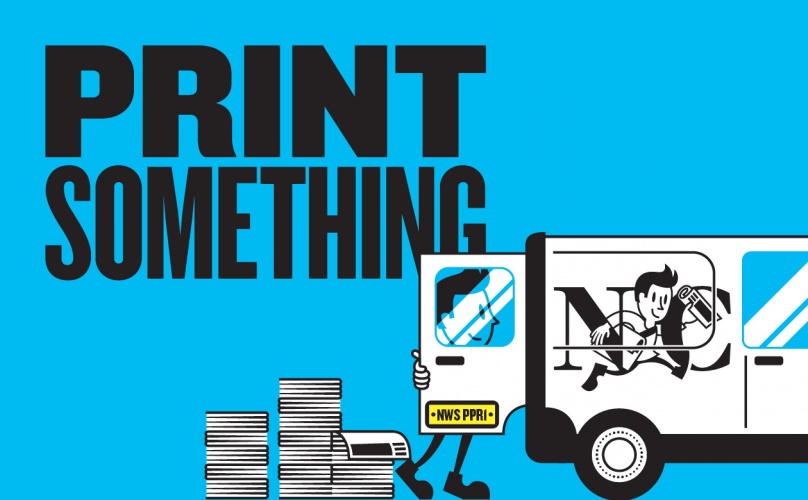 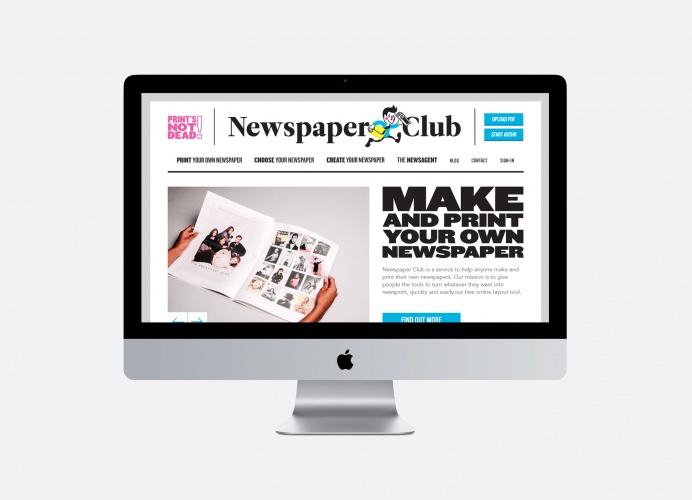 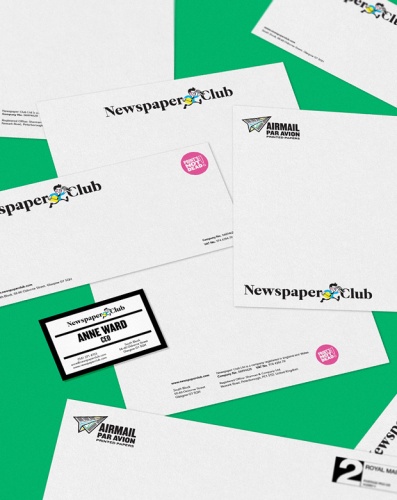 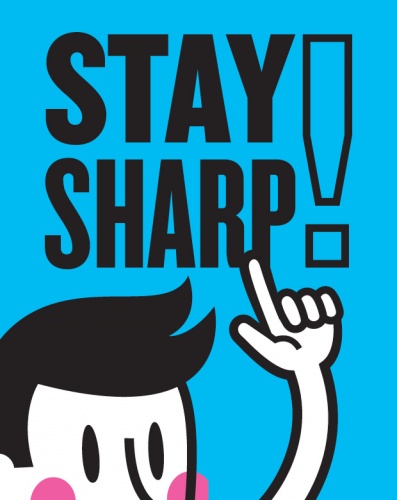 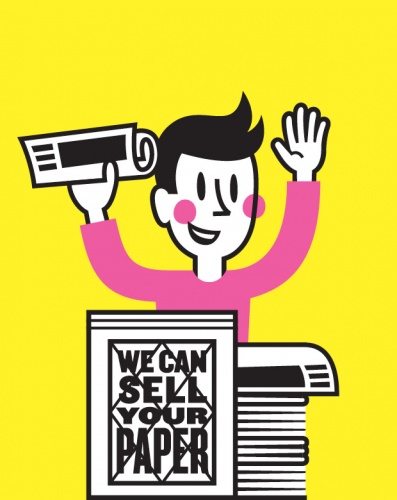 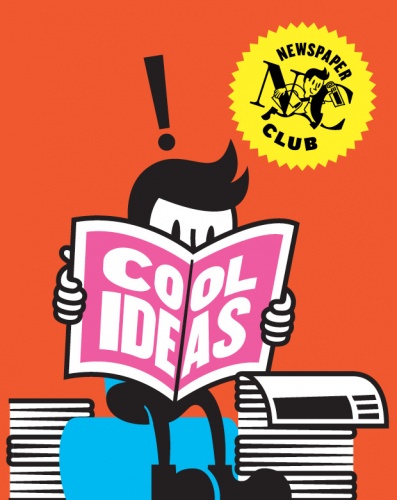 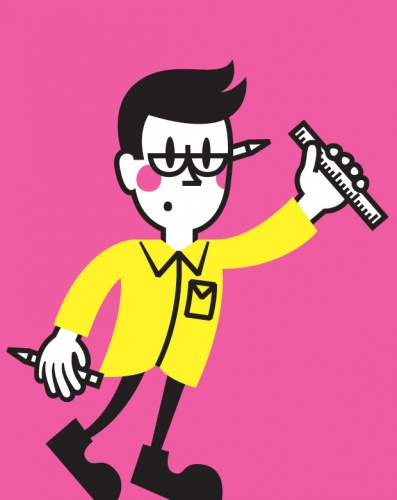 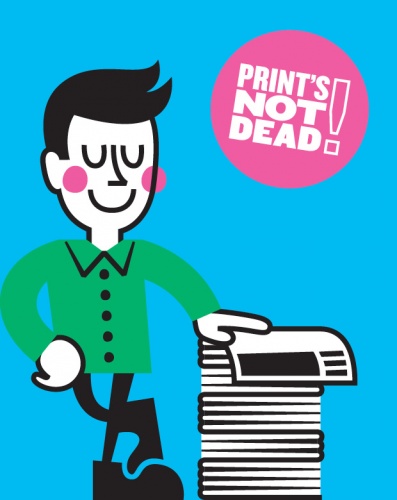 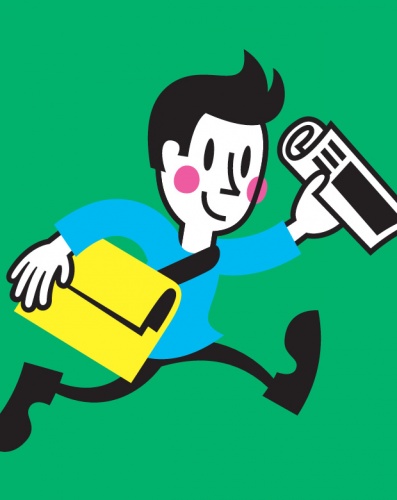