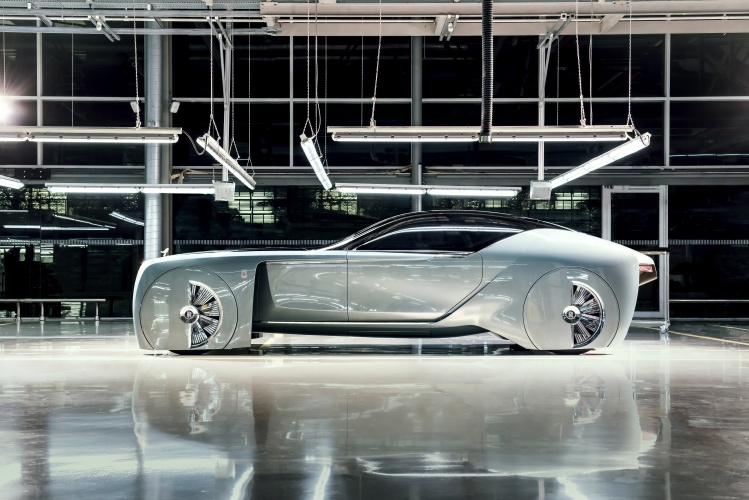 BMW Group has revealed a car concept for Rolls-Royce, which it says is a vision for the future of driverless luxury vehicles.

Instead of a driving area, the Vision Next 100 features a lounge-style interior with Massacar wood interiors, an OLED display that functions as an entertainment and work station, and silk carpets and sofas.

Rolls-Royce says customers would also be able to use interactive design tools that involve them in the design process, so that they can customise everything from the wheelbase and design of the body to the interiors before the car is built.

Using virtual intelligence, Eleanor is able to control the entertainment system, speak to passengers and “learn about their interests and needs”, such as their favourite restaurants and tastes in art, according to Rolls-Royce.

The roof and coach door have been designed to open like a clamshell, revealing the inside of the car so that passengers can stand up fully when they are getting out.

At 5.9m long, there is more space for storage, including a luggage compartment. It also has a sport-style rear and curved cabin roof made out of black glass, while the car’s traditional Pantheon grille still features but with a smaller design.

Giles Taylor, design director of Rolls-Royce Motor Cars, says: “With the Rolls-Royce Vision Next 100 we were very mindful not to dwell on the past. We wanted to be as innovative as possible and at the same time transcend the design history of the marque.”

The car is due to hit the roads in the 2040s, but BMW Group has not given any indication about how much it will cost. 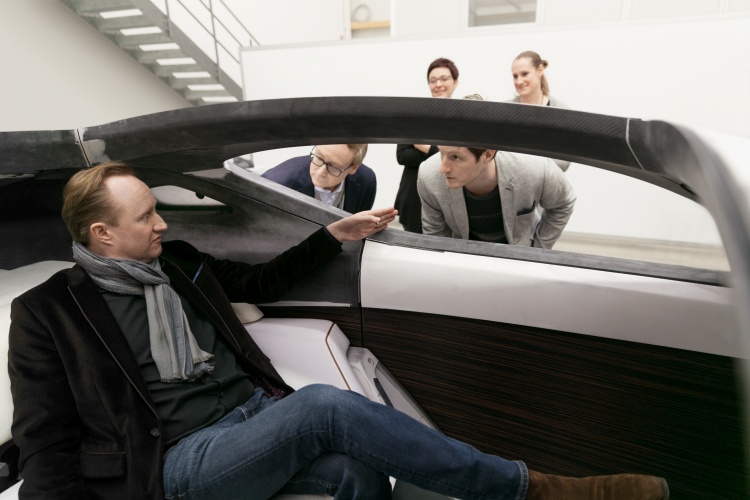 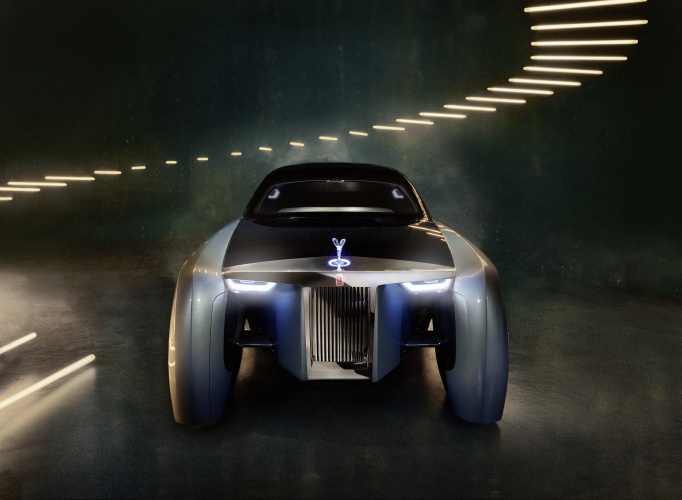 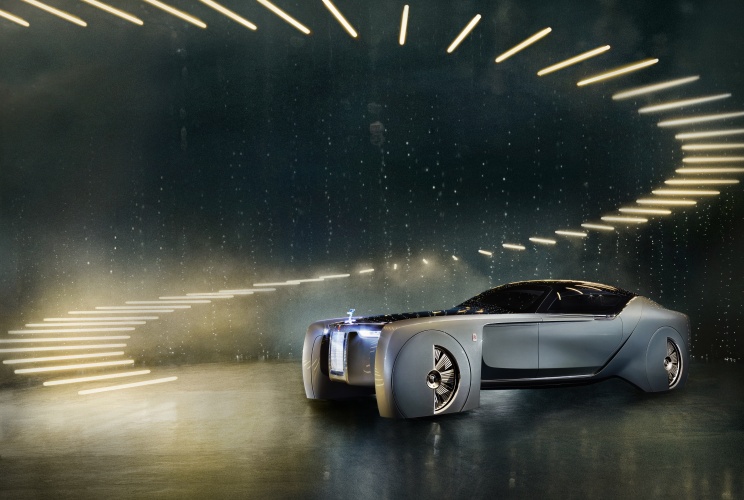 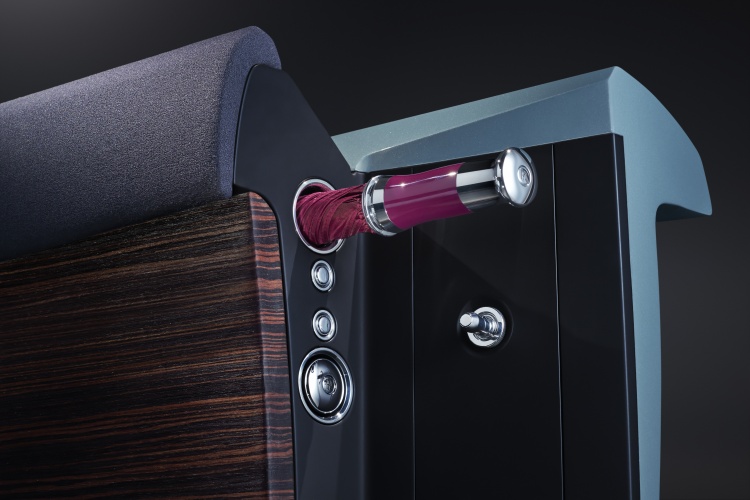 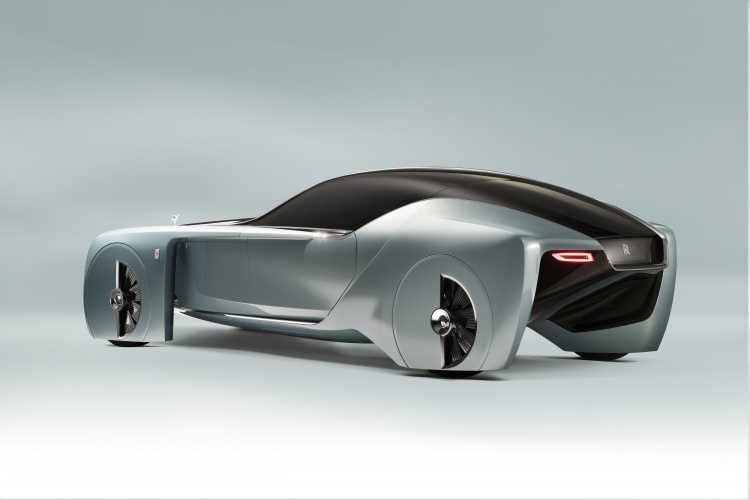 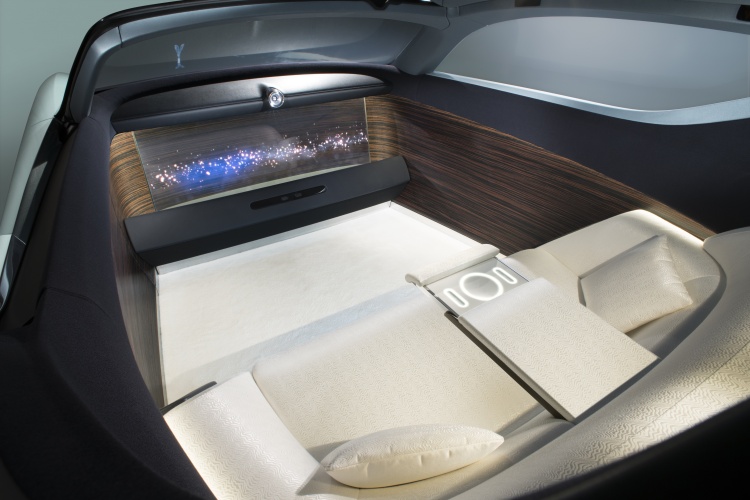 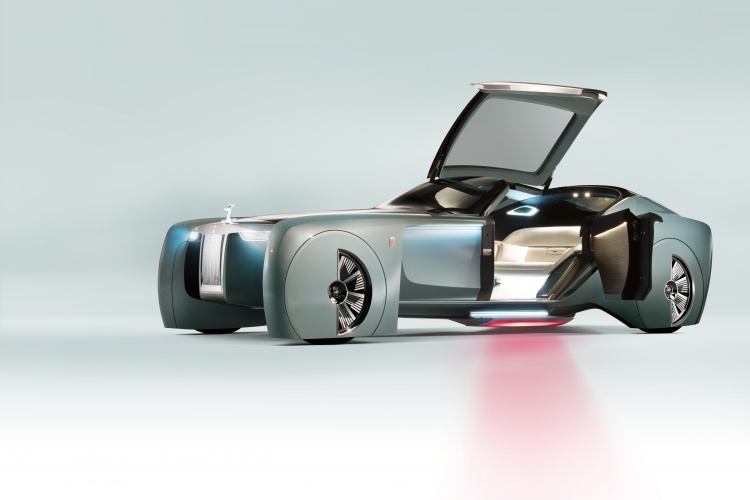 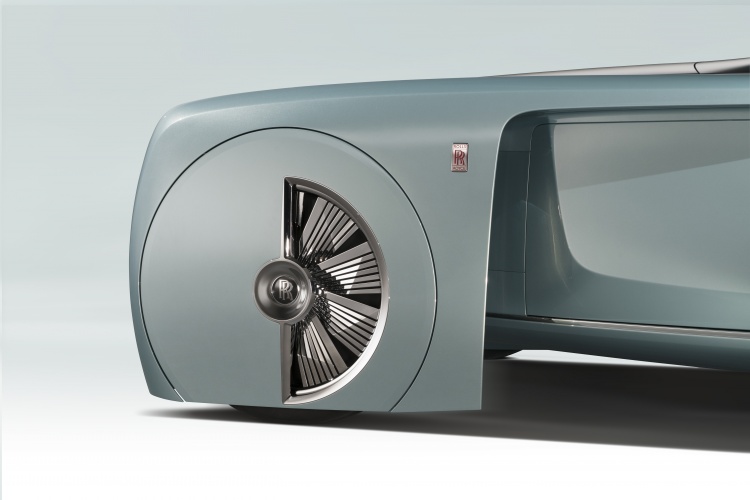 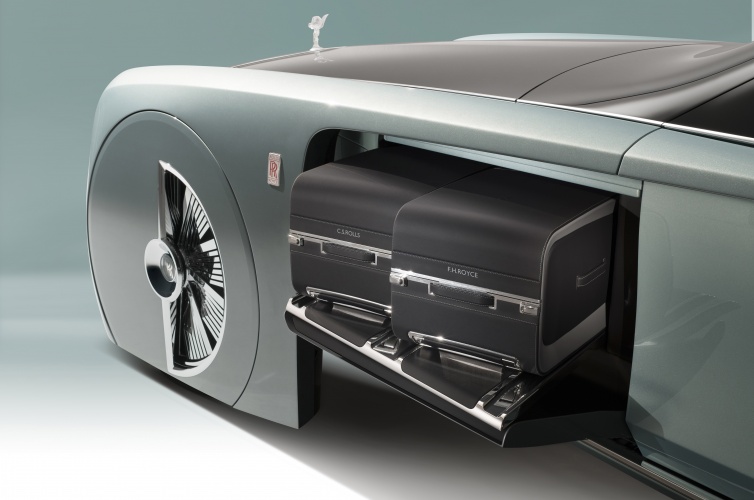 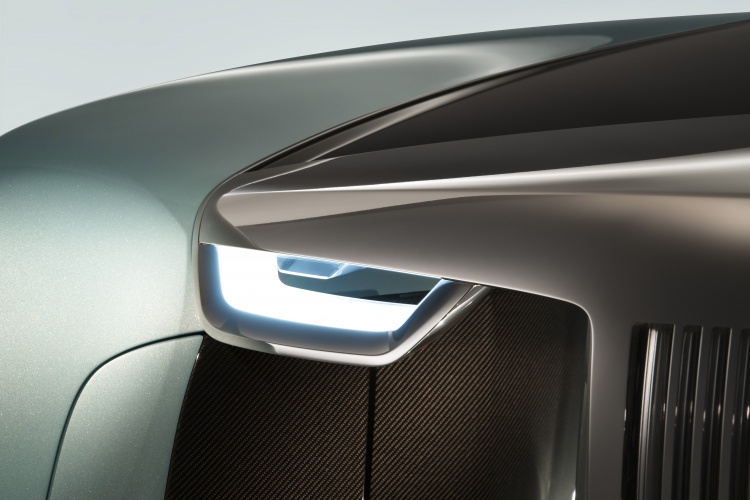 Cannes Lions 2016: 5 design things to look out for