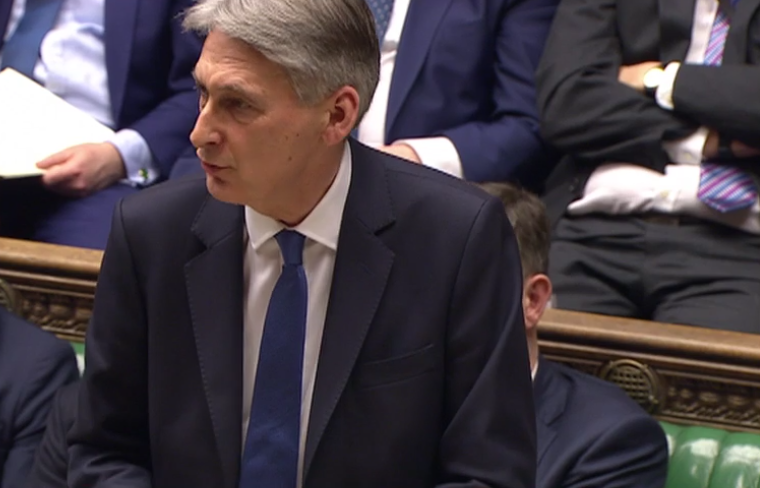 Freelance designers will not have to worry about the national insurance tax rises proposed by Chancellor of the Exchequer Philip Hammond, following his decision to rescind the proposal.

Hammond has made a major U-turn on the Budget he set out only last week, by scrapping the planned rise in National Insurance contributions for the self-employed.

Last week we spoke to a range of experts to find out how designers might be affected by the changes to the budget, and the hike in National Insurance contributions jumped out as one of the major talking points.

Freelance designers in particular stood to be affected by the National Insurance band known as Class 4 NIC rising from 9% to 10%.

In a letter to Conservative MP Andrew Tyrie, dated 15 March, Hammond said that pressure from parliamentary colleagues had led him to the decision to pull the national insurance plans.

He also conceded that the NIC rise was out of kilter with the “wider understanding of the spirit” of the Conservative manifesto, established in 2015.

Coming to the decision that the NIC rise needs to be scrapped means that there is now a £2bn shortfall in the budget. It is possible that this hole could be plugged in the Autumn Statement through more spending cuts or changes to pension reliefs.