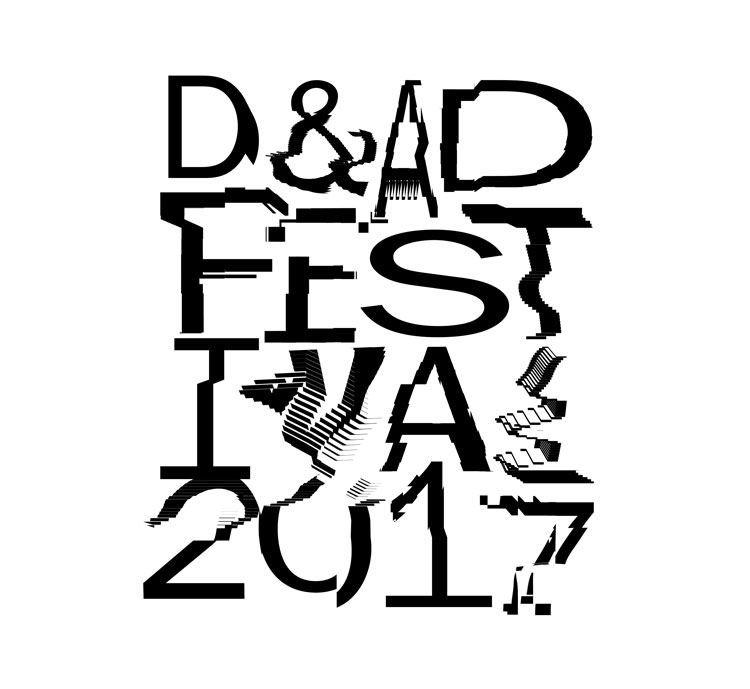 Design & Art Direction (D&AD) Festival 2017 has revealed its visual identity, which has been designed by the same studio which created last year’s branding, The Beautiful Meme.

D&AD Festival started last year, and alongside offering a programme of talks from creatives and business-owners, it showcases an exhibition of winning projects from its annual awards scheme.

The Beautiful Meme worked with animator Chris White, and collectively they sourced thousands of D&AD archive images, which were then digitised, stretched and warped to create interpretations of the pencil that could be used across the four award levels and different categories.

This includes a wooden pencil disintegrating into shavings and reforming, a digitised pencil breaking down into multi-coloured pixels, a liquid-inspired pencil effervescing and bubbling and a granite pencil surrounded by pieces of rock.

Other interpretations include pencils transforming into three-dimensional shapes such as cubes and spheres, and changing colour.

“The nod to the archive is intentionally subtle,” says Ben Haworth, creative director at The Beautiful Meme. “It will be interesting to see how many references people can spot once the full set is released.”

He adds that this year’s visual identity had to “match and exceed” last year’s “surreal compositions”, which were based on surrealist imagery overlaid with typography and line-drawn outlines of the D&AD pencil.

A more extensive colour palette has been used this year, which aims to represent the “fun” of the festival, he adds, and create branding that was “celebratory”.

Franklin Gothic typeface has been used, with a “more stripped back” typography style, which aims to provide a “calmer backdrop” to the animations.

The animated logo variations will be used as backgrounds on-site at the festival, online, and on marketing and signage material. 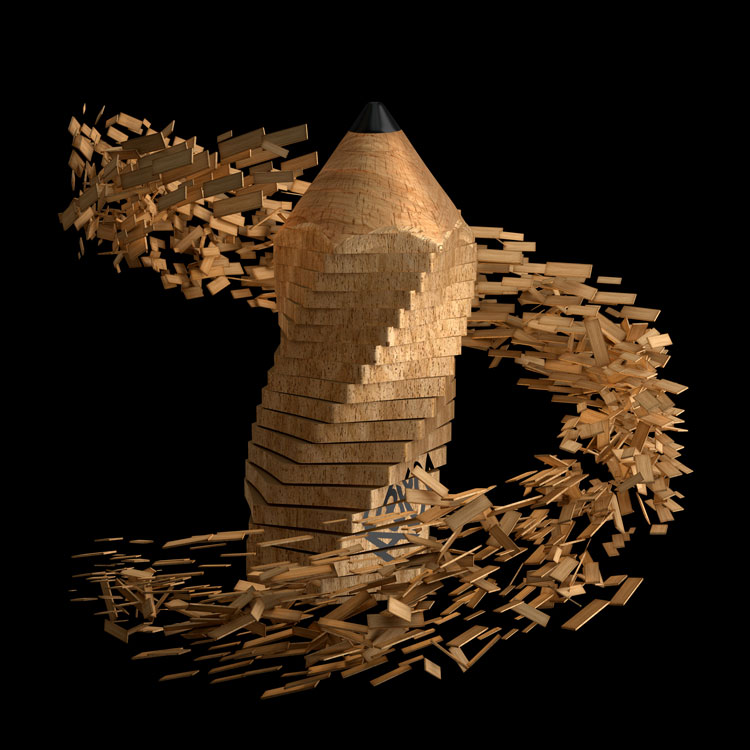 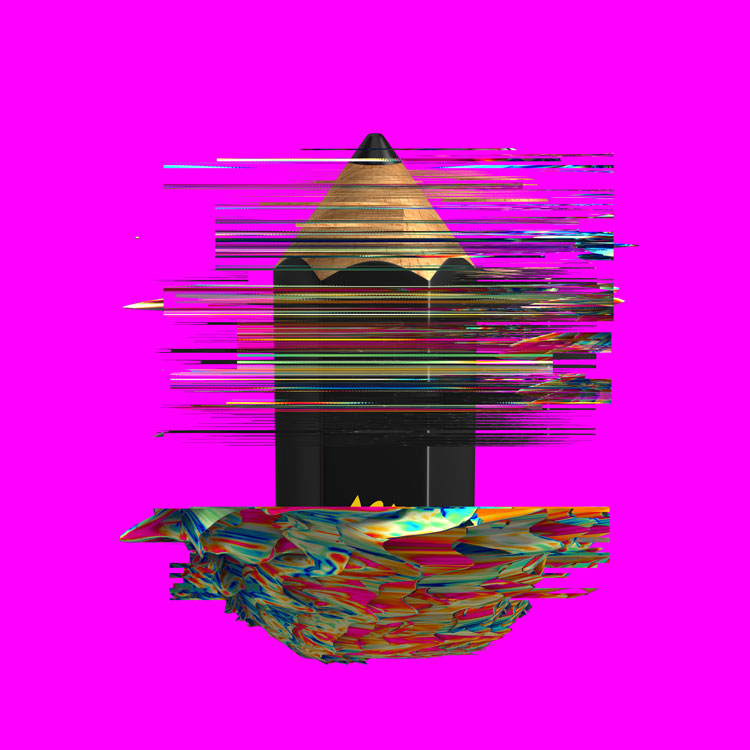 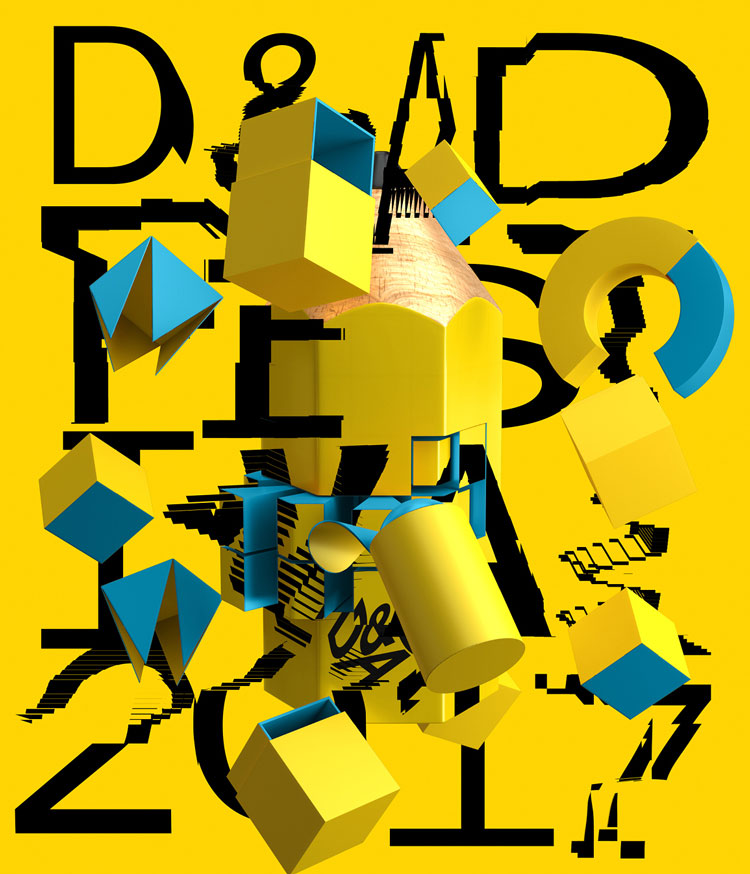