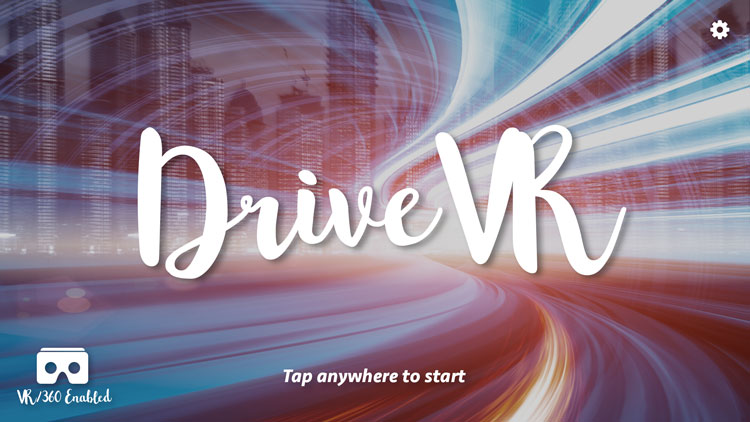 A new app has been designed which uses virtual reality (VR) to warn young people about the repercussions of dangerous driving.

DriveVR has been designed by Nottingham-based digital consultancy Gooii. The studio was commissioned by The Safer Roads Partnership in Warwickshire and West Mercier, an organisation in the West Midlands which looks to reduce the number of people injured and killed on the roads.

App aims to “save lives”

The app is designed to be used with a Google Cardboard VR headset, but can also be viewed in 360-degree film using just a smartphone. It is aimed at educating those aged 17-25 about dangerous driving, and aims to “save lives” and “prevent accidents before they happen”, says Gooii creative director Phillip Hasted. 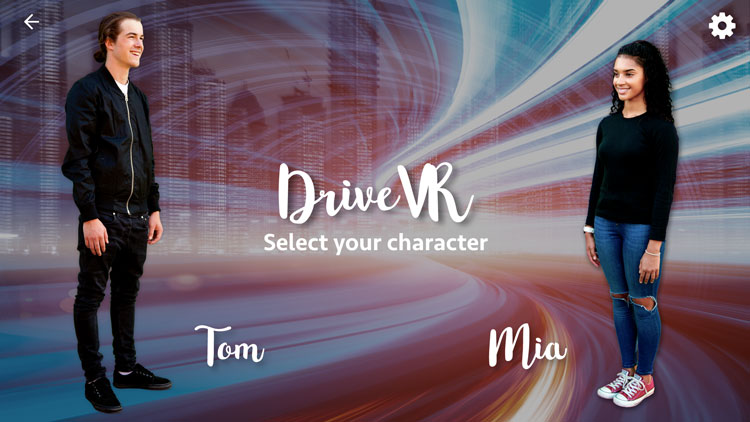 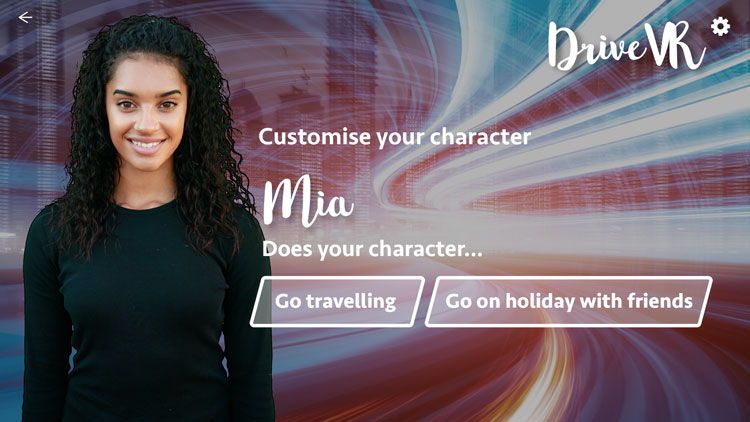 The concept involves users creating a personalised character, then viewing life events on a mock social media timeline, which mimics apps such as Facebook and Instagram. 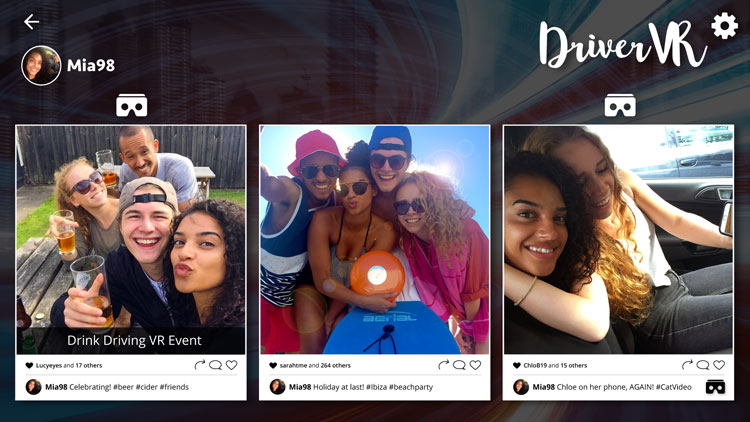 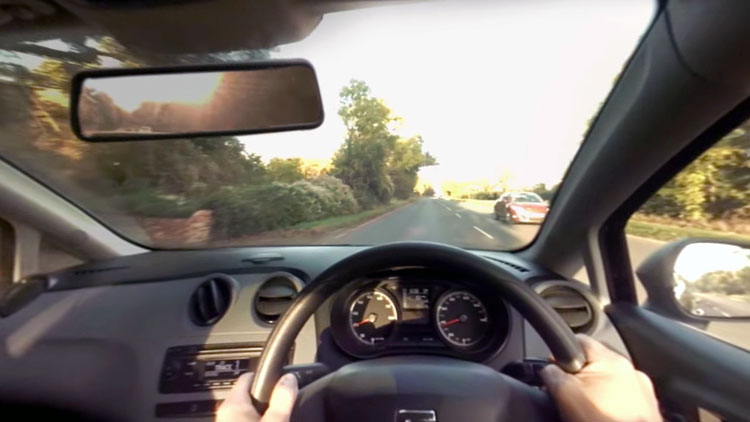 The user then enters into scenarios such drink driving or speeding, either as a passenger or a driver. These scenes are composed from real-life films with actors. 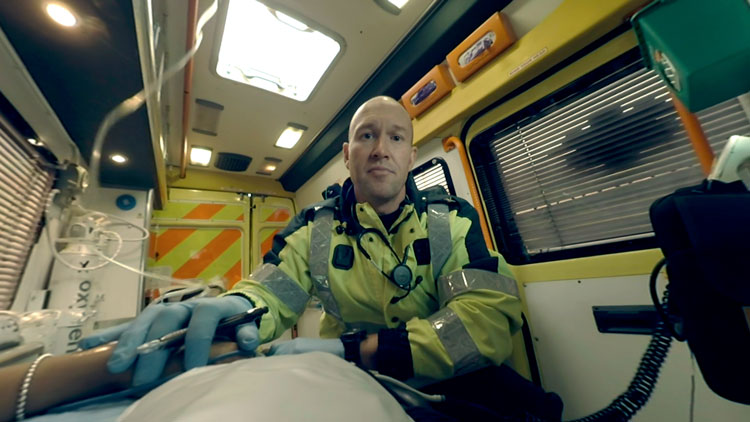 Events then occur, such as “hitting” a pedestrian, or the user ending up in an ambulance with a paramedic caring for them.

The app avoids “gruesome” imagery, says Hasted, with the videos cutting to black just before the moment of an accident. 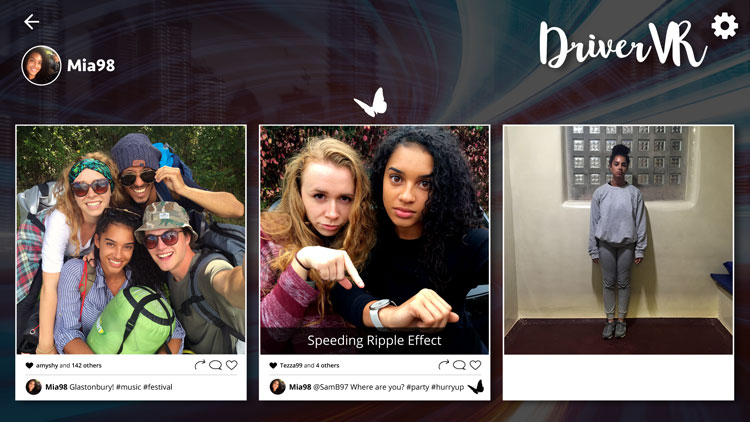 App users then see repercussions through their social media timelines, such as holiday photos being replaced for those of the user in prison, or a family photo with someone who has just been killed in an accident “fading out” of the image.

“Gruesomeness detracts from the message”

“We didn’t want to focus on the gruesomeness because that detracts from the message,” says Hasted. “It’s about how it changes their life after – a lot is left to the user’s mind. Users are encouraged to make mistakes in the app, then they see the butterfly effects of their actions.”

He adds that a VR app was chosen because it is seen by young people as a new and exciting platform.

“Young people are turned off by regular video,” he says. “We’ve used VR to gauge their interests, alongside a social media timeline concept. Our user testing showed that as soon as students saw VR headsets, they suddenly engaged – and Google Cardboard headsets are so cheap now.”

“We did not want to patronise people”

Gooii opted for real-life video footage over animations because the studio aimed to “keep things realistic” and “did not want to patronise people”, Hasted adds.

The smartphone app is used in landscape, inverting the regular social media scroll mechanism, which aims to make it easier to see a chronological timeline of events.

DriveVR launched last week on iOS and Google Play app stores, and has so far seen more than 1,000 downloads.

The app’s main use will be by local police forces in West Mersier and the West Midlands, who will deliver workshops in colleges and communities using the technology. It has also been delivered to Safer Roads Partnerships and other road safety organisations across the UK, with the aim of setting up workshops using the app in other areas too.