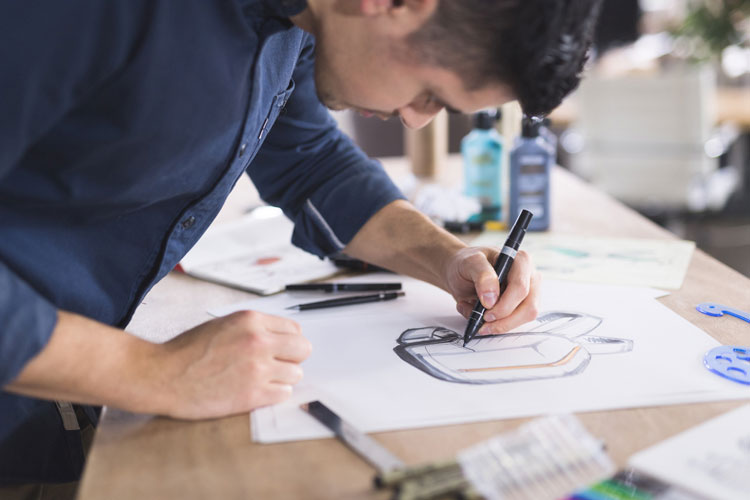 Creating products that have a longer life span might reduce waste but could also undermine public safety and result in more simplistic and “bulky” designs, says Design Reality.

The product and industrial design studio has spoken following the announcement of the European Union (EU)’s “right to repair” legislation, which is expected to come into force in April 2021 across EU countries, and looks to limit waste of large household goods by helping consumers fix their existing items rather than buy new ones.

While this is EU legislation, the British Government has backed the idea of “repair and reuse” and is very likely to replicate the new rules in the UK following Brexit.

The rules state that manufacturers and product designers should create lighting, TVs and large home appliances that are easier to repair with new parts, meaning spare parts would also become more readily available for the public to buy.

The aim is to reduce waste of “white goods”, while also being more cost-effective for consumers. According to the European Commission, over three quarters of EU citizens say they would prefer to fix their own goods rather than buy new.

While Design Reality says that “right to repair” could have a potential positive impact on the environment and the public, it adds that it also presents several challenges and considerations for designers and manufacturers.

This includes testing every existing electrical product that falls under the legislation for compliance; designing new spare parts or redesigning existing ones; writing instructions for repair; including more safety features in products, to protect consumers; and an increased risk of safety to consumers who are carrying out their own repairs, with the potential need to write more legislation around this.

Fitting more safety mechanisms could also “compromise” the design and assembly of products, the studio adds, which could mean they are in fact “more unreliable and prone to breaking” and “bulkier” than before, to allow for fixtures that are accessible to consumers.

Additionally, the legislation could mean that fitting “more complex features” — such as LCD screens on fridges — might be avoided as they are harder to design to be repairable, resulting in more simplistic design.

“Design consultancies should always try to be environmentally conscious, and this legislation embodies the idea of reusing more and wasting less, which is something everyone should aspire to,” says Booker.

“But the impact of it could also push product manufacturers to change the internal design of their products to make them more accessible for repair, which may involve additional parts or less streamlined designs.”

He adds that products naturally become less energy efficient as they age, so it is not yet clear whether “repairing products repeatedly” would be less wasteful than replacing old products with new models that are more efficient.

Another consideration when thinking about waste and consumer behaviour is that people do not only buy new electrical items when their existing ones are broken, Booker says – they also buy to “upgrade” to better models with updated features.

“At present, there are a lot of assumptions and unanswered questions for both businesses and consumers,” he says. “We’re hoping to find out more about the potential implications of the legislation in the coming months.”

In the meantime, to create more sustainable products, Booker offers several pieces of advice for product and industrial designers, which include: testing products thoroughly through simulation; avoiding aesthetic trends and complex technology that could become quickly outdated, and opting for “simple, timeless” forms instead; and avoiding the use of batteries where possible, or only using ones that can be easily replaced.