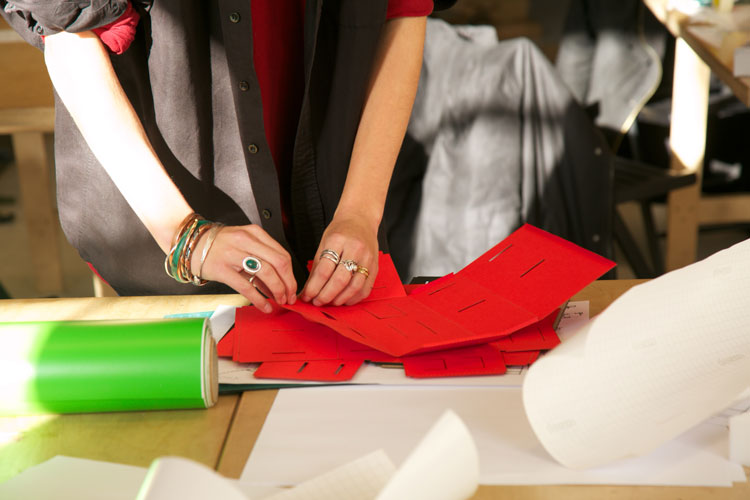 People taking to the streets to proclaim opinions and wave placards has become a common occurrence over the last few years. Unexpected turns in politics, from Donald Trump winning the US election to the UK’s decision to leave the European Union (EU), has seen a rise in public engagement, and more specifically, objection.

The idea of strength in numbers and a collective voice has no doubt been cemented by the influence of social media, which has seen a huge effect on the growth of protest movements.

The Women’s March, which took place on 21 January this year following the inauguration of Trump, started as an one-off event in Washington, and resulted in five million people marching for women’s rights and gender equality worldwide.

As public confidence has risen with people more vocal about their views, protest attempts have also become more creative. Design Week visited an anti-Trump march in February, which saw unique placard additions, ranging from the humorous to the symbolic. This included a Photoshopped depiction of the US president’s face as a peach, to a giant painting of Trump riding a burning globe.

Makerversity is currently exploring the rising trend of protest through a programme at Somerset House addressing the phenomenon, and the creativity that surrounds it.

“There have been more protests in two years than 10 years”

Organised by Makerversity, the Tools for Change events series aims to address the role design holds in protest through talks, films, workshops and an exhibition.

Makerversity is a co-working space for creative businesses based in Somerset House, London and Amsterdam, which provides studio spaces, access to machinery, tools and workshops to its 250 members, encompassing designers, craftspeople, technologists and engineers. The group also offers learning and support programmes, and puts on events such as this one to encourage public engagement in creativity and making.

“There have been more protests in the last two years than in the last 10 years,” says Liza Mackenzie, public programme manager at Makerversity. “The dynamics of politics have shattered the way we think about democracy and, now more than ever, people want to have their voices heard. Design can shape how we have those conversations and how we engage with other members of the public.”

An exhibition made up of people’s ideas

Events include a banner-making workshop, talks on 21st century protest and on how to be an “effective activist”, and a series of short films offering examples from history and the modern day.

Culminating the series is Tools for Change; a week-long exhibition that will present new ideas and solutions for designing for activism – how we can “go beyond the placard”, says Mackenzie. Makerversity is inviting designers, craftspeople and the public to submit ideas for protest designs to be included in the exhibition space. The ultimate goal is to see a new protest tool created that will “evolve how we protest” in the next few years.

Protest design should be “simple, cheap and accessible”

But what could beat the humble and timeless placard? Mackenzie gives no ideas away at this point, but confirms that new design ideas need to be just as easy for anyone to execute and understand, and “communicate effectively”. One example she cites from history is a former military tank monument in Prague, which was painted bright pink by Czech artist David Cerny in 1991 in protest against Soviet occupation of the country – an act that was “so effective because it undermined authority in such a simple, cheap and accessible way”, she says.

Another example she offers is a connected megaphone, designed recently by Royal College of Art (RCA) graduate Yun-Pei Hsiung, which enables a protester to distribute their words to many people across the internet – a modern take on a classic form of communication that “empowers people” and allows for widespread sharing of a message.

“Protest is all about people”

Accessibility and celebrating the group mentality was a key part of this events programme, says Mackenzie, hence why visitors are encouraged to participate in submitting ideas, rather than just observe those of professional designers.

“Protest is all about people,” she says. “It’s about collective thought and opinions made visible through an assembly of bodies. We wanted the public to be engaged in the process and be part of the conversation, as it is them who will ultimately change how we act and demonstrate in the future.”

“In making this interactive, we hope we create ways for citizens to be active participators and not passive consumers,” she adds. 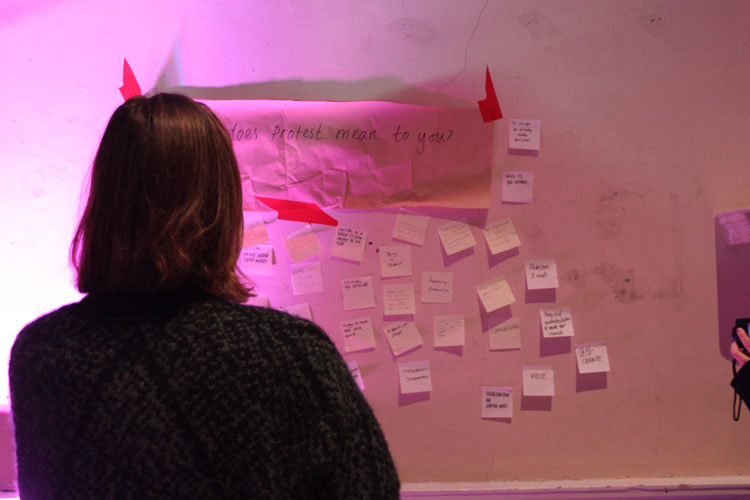 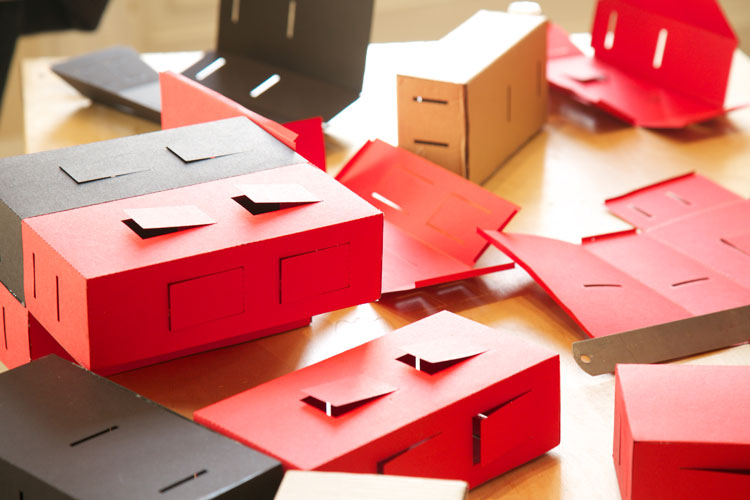 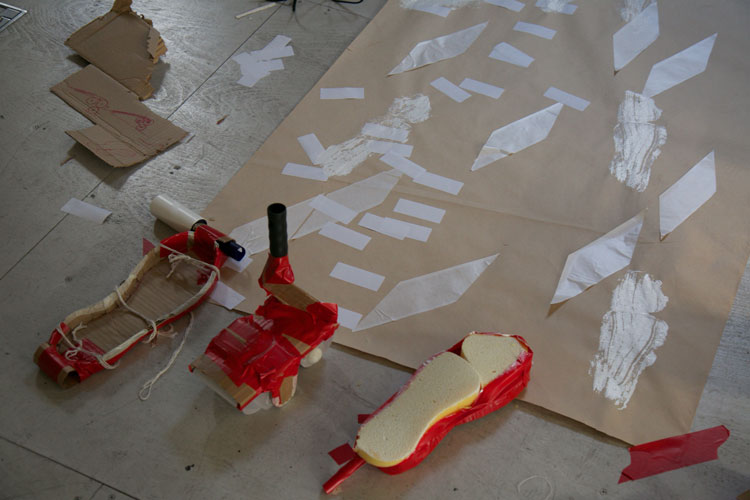 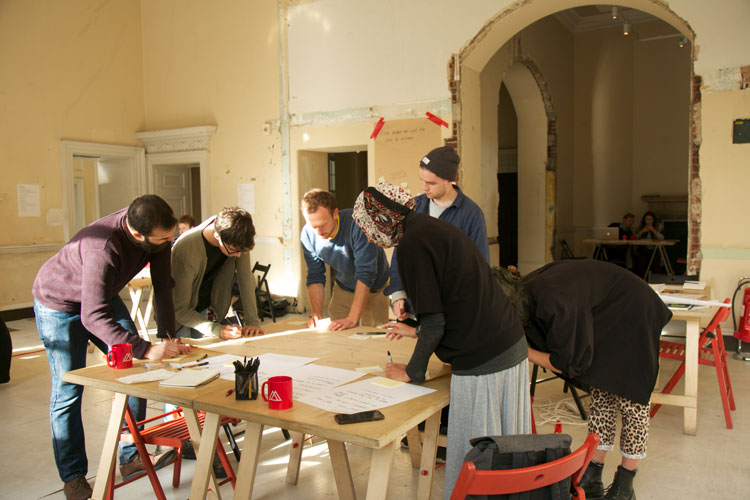