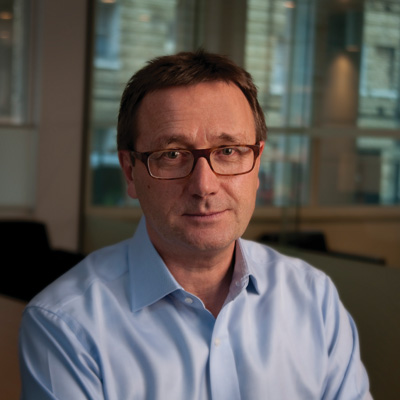 Former Interbrand UK chief executive Rune Gustafson has been appointed as president of EMEA operations for US-based branding consultancy Prophet, which is looking to develop its operations in Europe.

Gustafson, who takes on the newly created role and will be based in Prophet’s London office, says the brief for his new role is ’to establish a strong offer in Europe’.

Peter Dixon, senior partner and creative director of Prophet, based in New York, says Prophet has had a presence in the UK since taking on strategy work for BP around a decade ago.

Dixon says the consultancy currently has an office of around 15 people based in London – as well as offices in Madrid, Hamburg and Zurich – working on strategy projects. He says, ’Our aspiration is to carry out more design and innovation work. We have a strong design team in New York and we want to build one in London.’

Gustafson says, ’As we widen our capability we will look to extend our relationships with current clients and to gain new clients.’ He adds, ’Part of my remit is to build a more integrated offer – across skills and across offices. There’s no reason why design shouldn’t sit as part of strategic thinking and why strategy shouldn’t contribute to design.’

Since leaving Interbrand in 2009, Gustafson has headed his own consultancy, Rebus Partnership. He has been serving as non-executive director of the National Gallery and Graphic Alliance. He has also been chairman of fragrance company Miller Harris. Gustafson says he will continue in these roles.