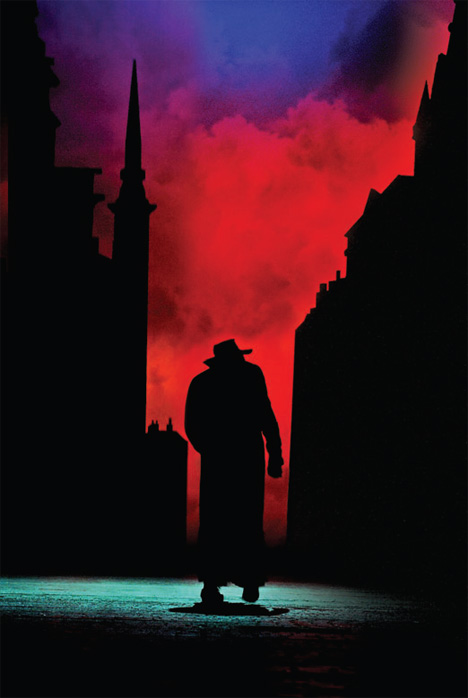 Webb & Webb has designed a set of eight stamps for Royal Mail to celebrate the history of British musicals.

The stamps, which launch on 24 February, each feature one of eight musicals, including Oliver, Blood Brothers and Billy Elliot.

The consultancy began the project by researching the history of musicals in the UK, dating back to The Beggar’s Opera from the 1850s, says Webb.

Because of restrictions with using images of celebrities and other actors on the stamps, the designs feature a mixture of sourced images and new photography. The challenge was selecting and modifying images so that they would be clear at a small scale, says Webb.

Webb & Webb has also created a presentation pack, special hand stamps, and a first-day cover for the set, which features a montage of 17 facades of West End theatres.

Webb says, ’For each stamp we wanted people to know what song is being sung at the time. The whole feel of the stamp is they sing themselves to you.’